It’s Coming Back! Everything We Know About ‘Squid Game’ Season 2 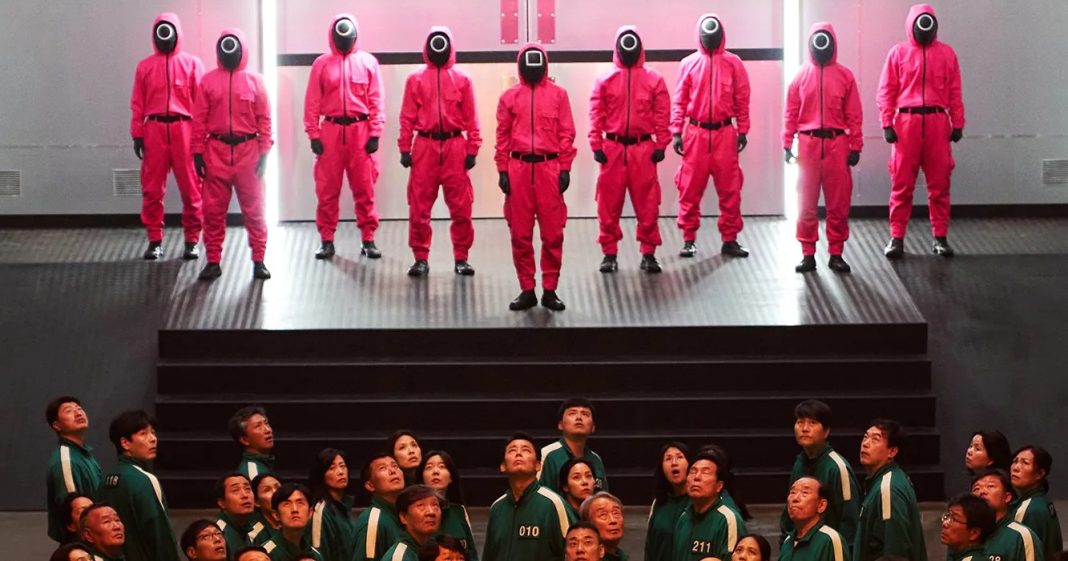 Season 1 of the survival drama follows 465​​ strangers, who all have something in common — crushing debt. After they’re recruited and brought to a remote island, it’s revealed that they must compete in a series of children’s games for a chance to win $38 million. The catch? The losers aren’t just eliminated, they’re killed on the spot.

During a September 2021 South Korean news conference, the show’s creator Hwang Dong-hyuk said that “squid game was the most physically aggressive childhood game I played in neighborhood alleys as a kid, which is why I also loved it the most. In a way, it’s the most symbolic game that reflects today’s competitive society, so I picked it out as the show’s title.”

Although most of the cast was violently killed off during the first installment, fans are holding out hope that their favorite Squid Game actors might return for a follow-up season. Jung Ho-yeon (Kang Sae-byeok) talked to Vanity Fair in March 2022 about fan theories that her character might have survived.

“I don’t think she might come back,” the model and actress revealed. “And also guys, I’m so sorry to say this, but I’m very happy to be dying.” Ho-yeon also shared that she doesn’t agree with the speculation that her character’s little brother could enter the games in season 2. “My brother shouldn’t go there to play … I’m gonna say no for that.”

Lee Jung-jae’s character Seong Gi-Hun was the only player left standing at the end of the twisted playground games competition. At the 2022 Screen Actors Guild Awards, Jung-jae told Entertainment Weekly a theory that his killed-off castmates return for season 2. “So my idea is that the masked men took all of them and made sure they came back to life,” the actor said, referring to the anonymous guards who keep the games running.

Also read: Big Screen to the Stage! Movies That Were Turned Into Broadway Musicals

Netflix officially announced that Squid Game would return for a second season in June 2022. “Red light… GREENLIGHT! Squid Game is officially coming back for Season 2!” the streaming service announced via Twitter.

What can we expect for the future of the sole Squid Game survivor? Scroll through for everything we know about Squid Game season 2: 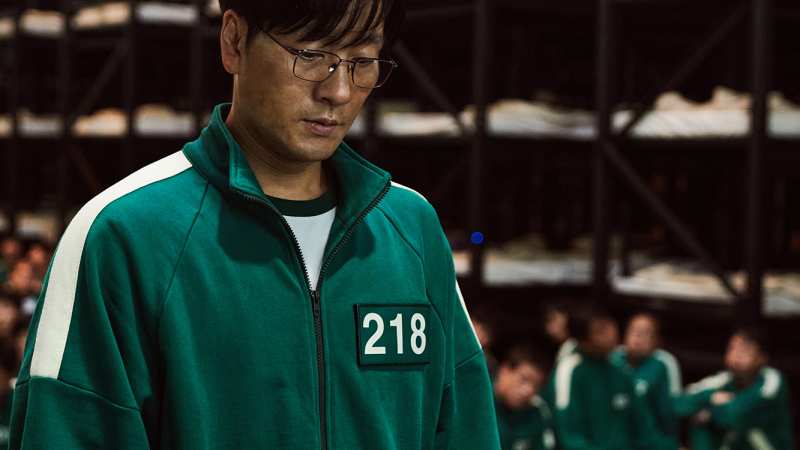 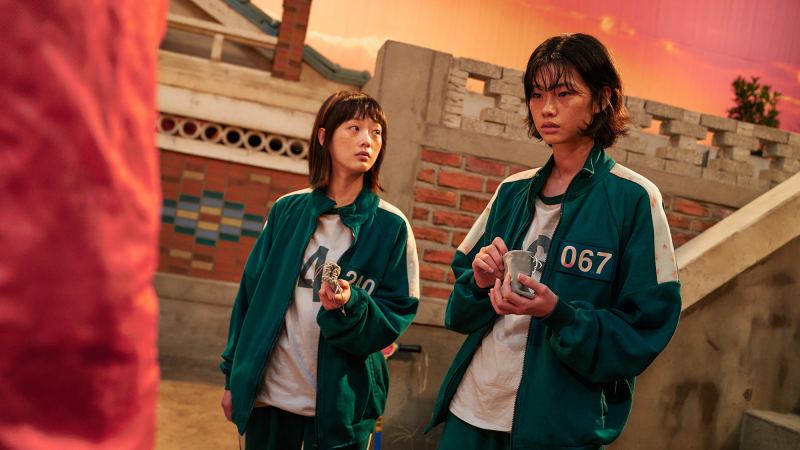 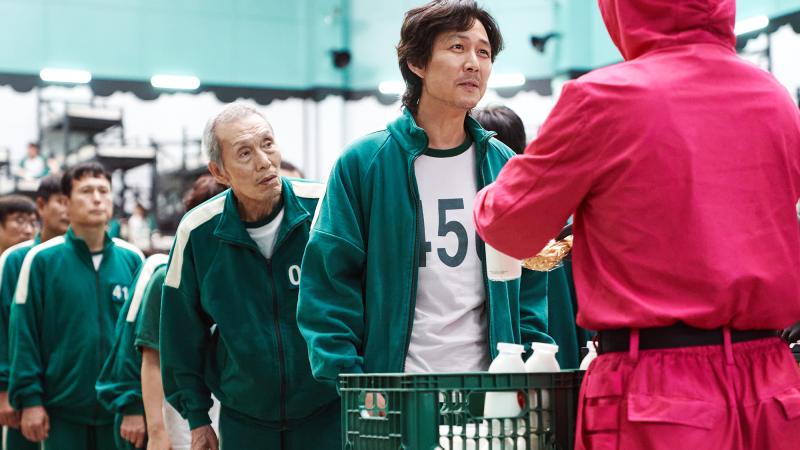 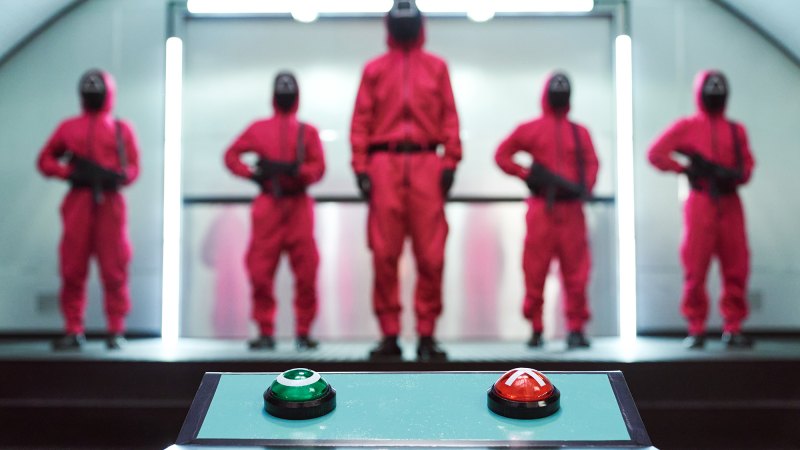 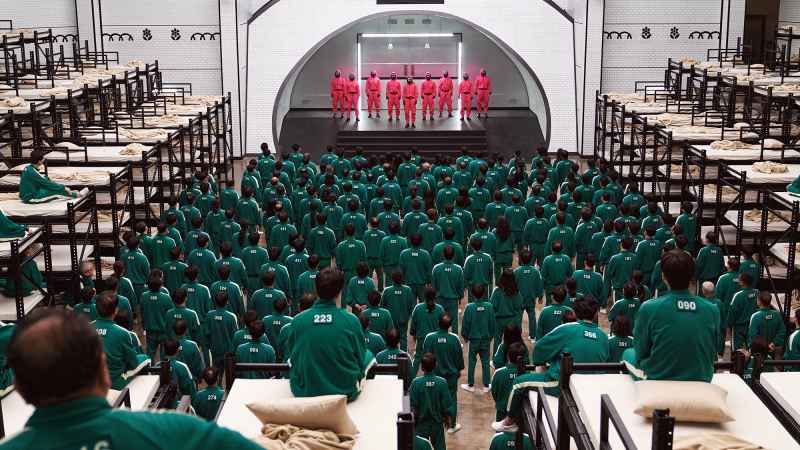 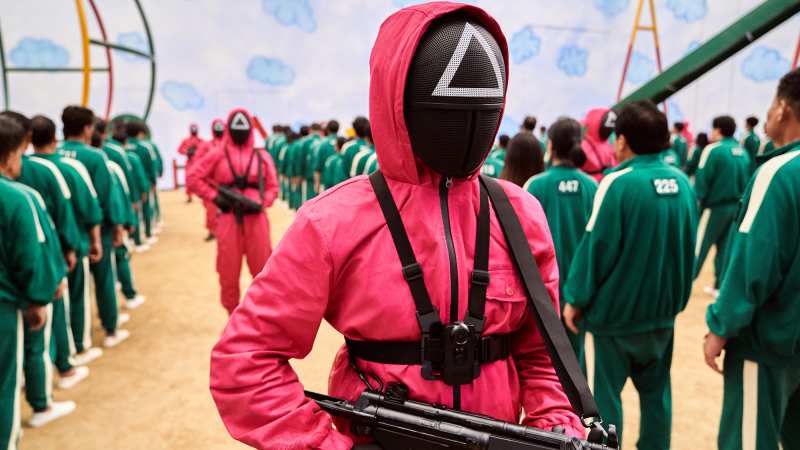