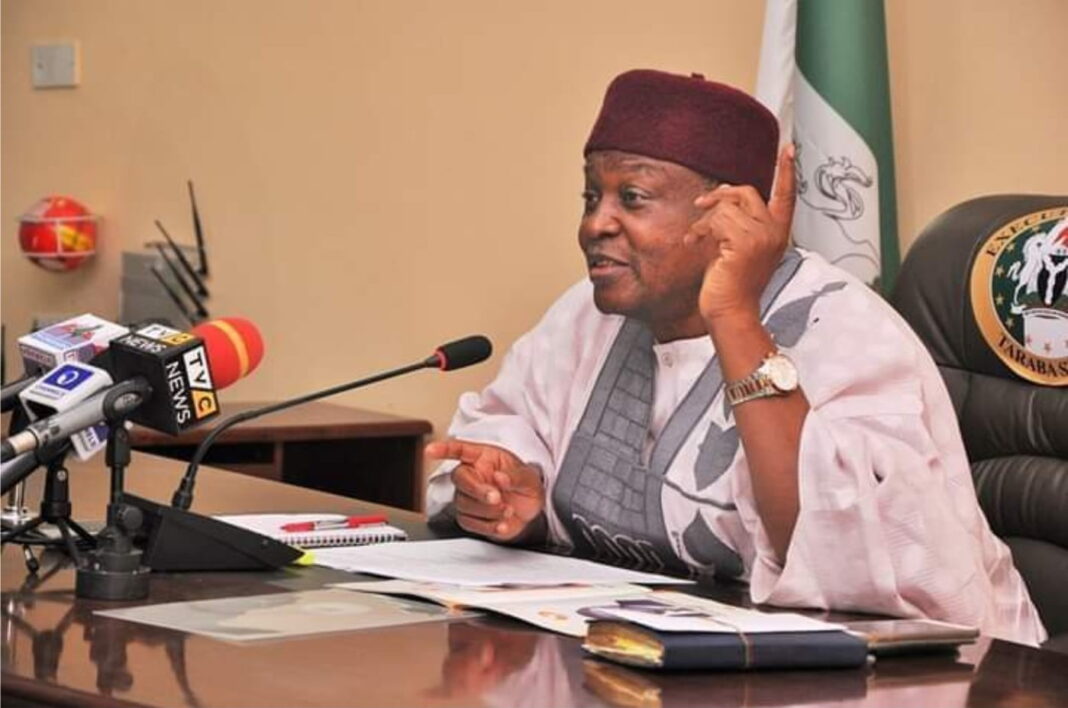 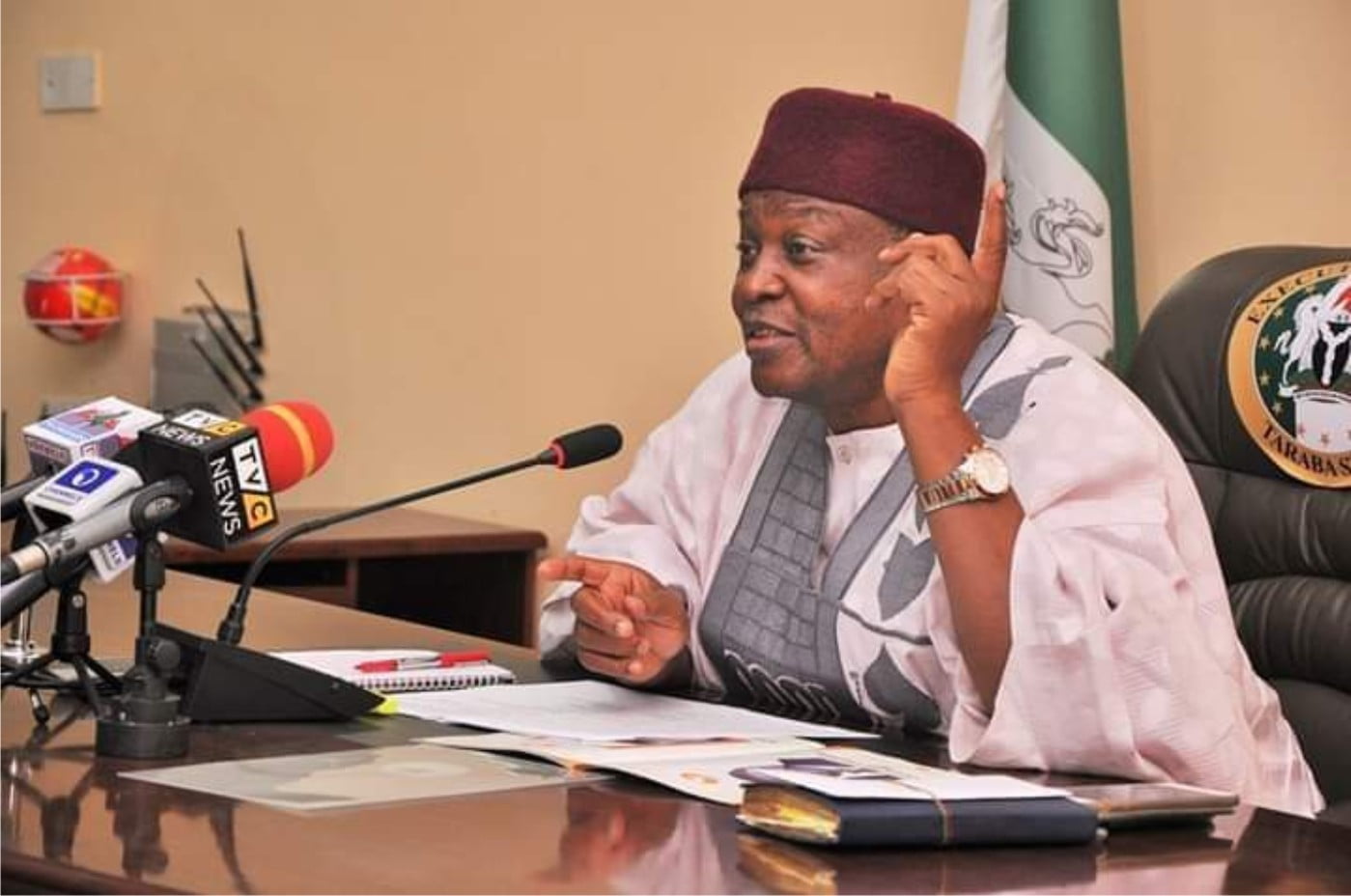 Governor Darius Ishaku of Taraba State has insisted that Nigeria is sliding into anarchy due to increased insecurity in the country.

The governor explained that Nigeria is becoming a failed state, and the only solution is to establish a state police.

He noted that the increasing spate of insecurity across Nigeria and the inability of the military and other security agencies to address the situation were indications of anarchy.

Ishaku disclosed this in Jalingo during an interview with reporters to mark his sixth year in office at the weekend.

“The military should be in charge of flushing out insurgents. It is a disgrace if a country’s military cannot flush out insurgents within its territory.”

He added, “we need a state police; we need the constitution to be amended.”

“I am called Executive Governor, Executive for what? If I cannot implement the decisions, I take them with the troops under my command? So, the state police are imperative and must come to stay. Without the state police, we are surcharging democracy, and it won’t work.

“The sooner the state police is enacted, the better.”