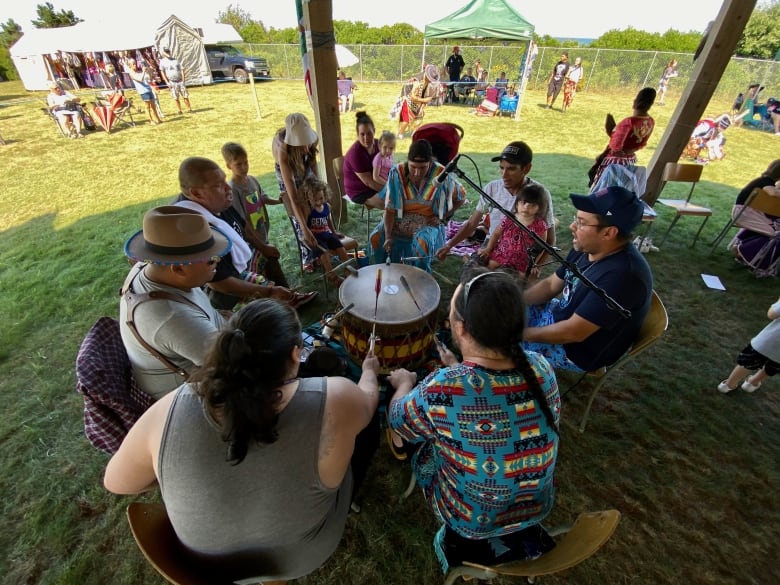 While that growth rate is high, it’s almost half the growth rate of the Indigenous population between 2011 and 2016, which was 18.9 per cent.

The 2021 census found that the faster growth rate of the Indigenous population can be explained by a higher birth rate and changes, over time, in how census questions are answered.

“In general, respondents have become more likely to identify as Indigenous over time,” the census said.

“The reasons people are more likely to identify as Indigenous may be related to social factors and external factors, such as changes to legislation or court rulings.”

In total, Indigenous children accounted for more than half of all children in foster care, at 53.8 per cent, despite representing only 7.7 per cent of children 14 and under in Canada.

The number of Indigenous people living in housing that was in need of major repairs was almost three times higher in 2021 than it was for non-Indigenous Canadians, although it has fallen slightly since the 2016 census.

The decline in the number of Indigenous Canadians living in housing in disrepair did not decline evenly across all Indigenous groups over the last five years.

While Indigenous people were more likely to live in crowded housing compared with the non-Indigenous population, the gap between the two groups narrowed from 9.5 per cent 2016 to 7.8 per cent in 2021.

Highlights of the 2021 census on Indigenous population in Canada: