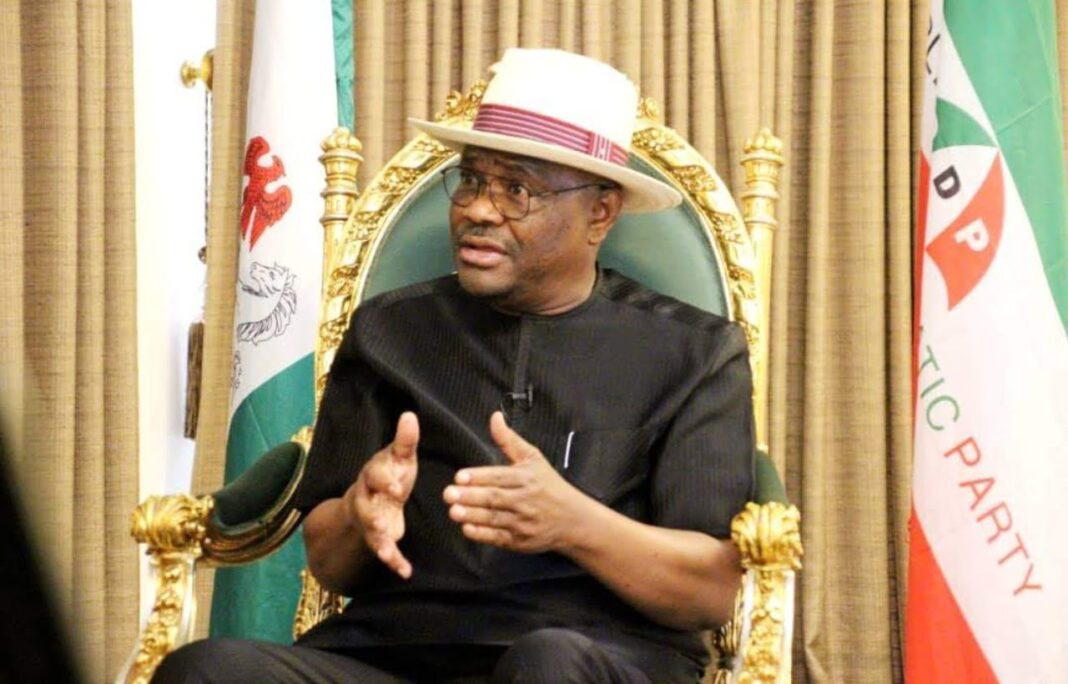 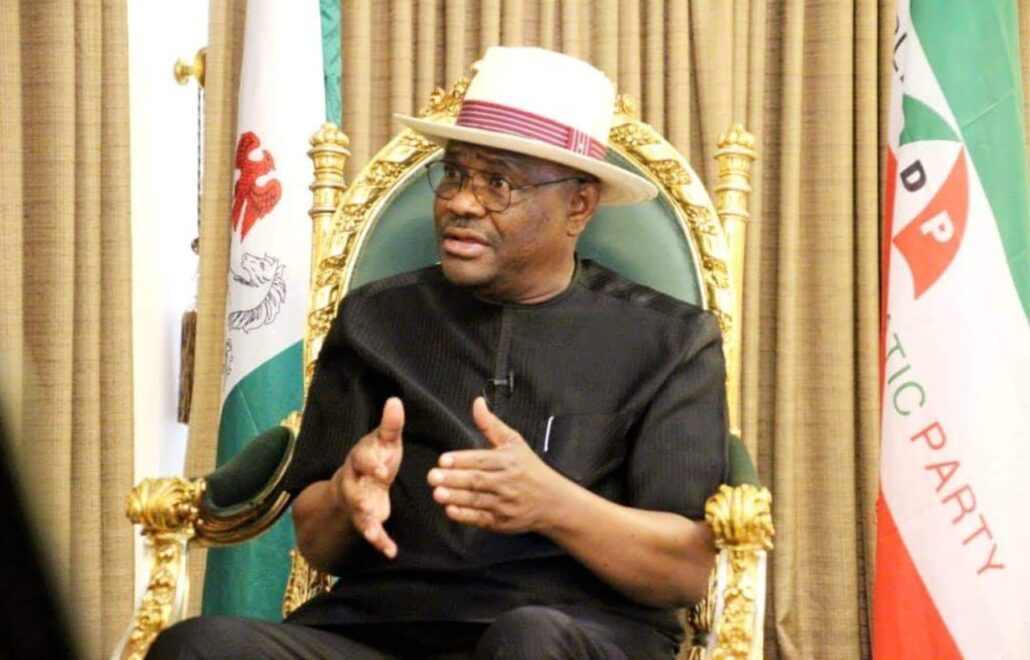 Governor Nyesom Wike of Rivers State has taken a swipe at the National Assembly for not doing enough oversight on the executive arm of government.

Governor Wike, who was speaking during an interdenominational church thanksgiving in commemoration of the 61st anniversary of Nigeria in Port Harcourt on Sunday, berated the National Assembly for always accepting whatever the executive brings without proper scrutiny.

“So indeed what are we celebrating?”

The Governor also lamented over the “intimation” of judges in Nigeria, claiming that judges have abandoned their duties because of fear.

He also said there is no other time that Nigeria needs God other than now considering the “division enmity and hatred” in the country today.