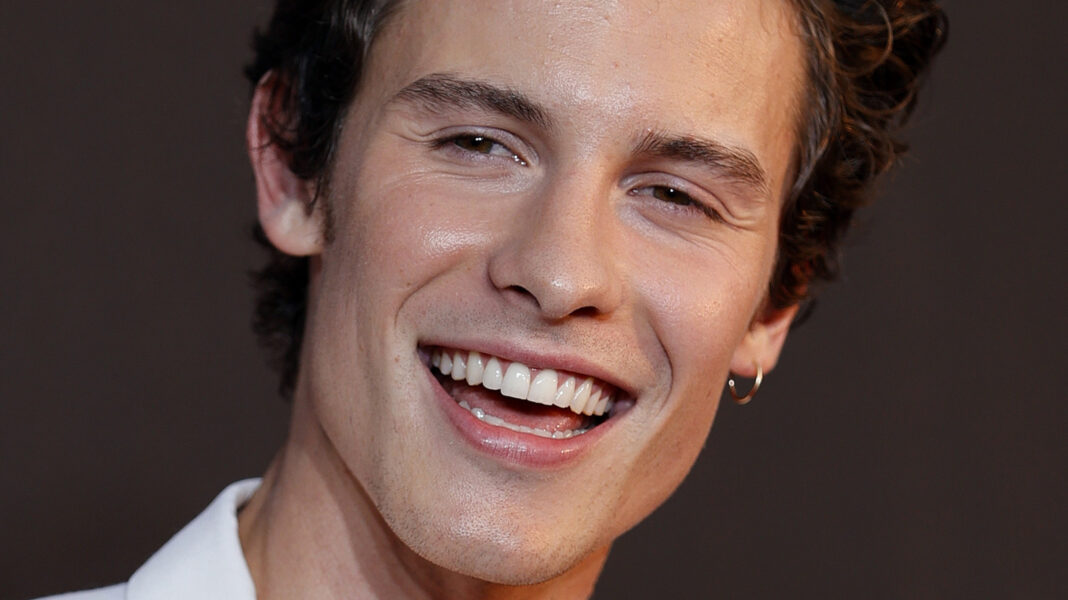 On September 20, Shawn Mendes sat down for a lie detector test, where he was asked a series of questions, including whether or not he still keeps in touch with his mentor, Taylor Swift. (For the uninitiated, Mendes opened for Swift’s “1989” tour in 2014 and also made a cameo on her 2018 “Reputation” tour.) “I always am asking her for advice on music,” Mendes responded, adding that he’d texted the “Folklore” crooner as recently as last month.

But when the interviewer asked his opinion on Swift’s longtime boyfriend, Mendes got cagey. “I’ve never personally met Joe [Alwyn], but he looks like a sweet guy,” Mendes replied and was immediately told by the polygraph examiner that he was “deceptive.” Caught in the lie, the singer changed course. “I’m lying? A little bit? Yeah, I mean, he’s kind of got a little bit of a villain look about him. I mean, he looks like a nice guy — but he, at any movement, could turn into a villain.” Mendes added, “he’s got blue eyes, and I struggle with eyes that blue.”

Of course, Twitter had *thoughts* about the exchange. “Not Shawn rambling about joe. He was NERVOUS nervous,” one user tweeted. Interestingly, Mendes has never confirmed a romance with Swift, but reports have circulated that the two were linked early on in Mendes’ career. So could he be jealous of Alwyn? Or perhaps, he feels protective of his mentor and friend. 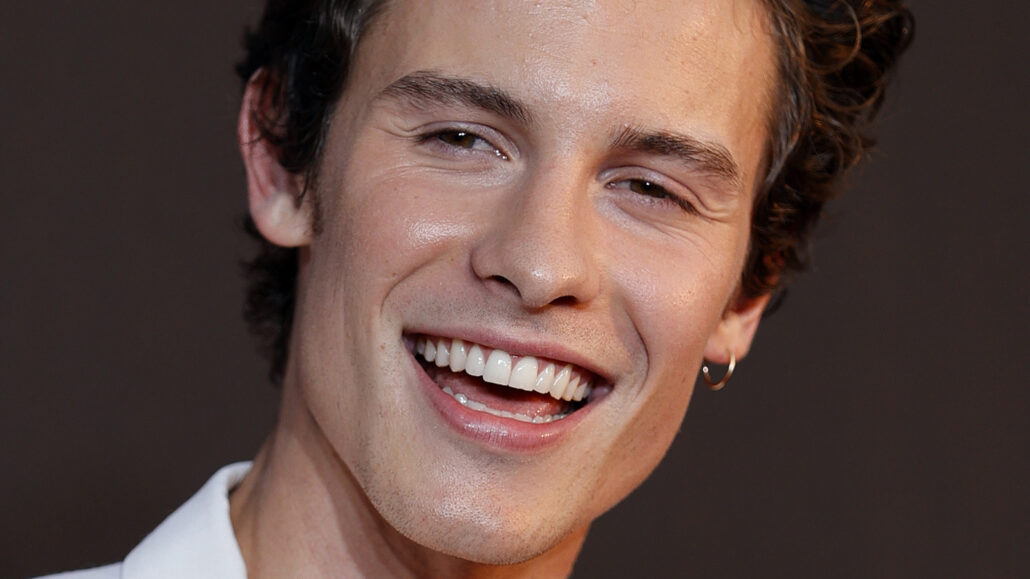