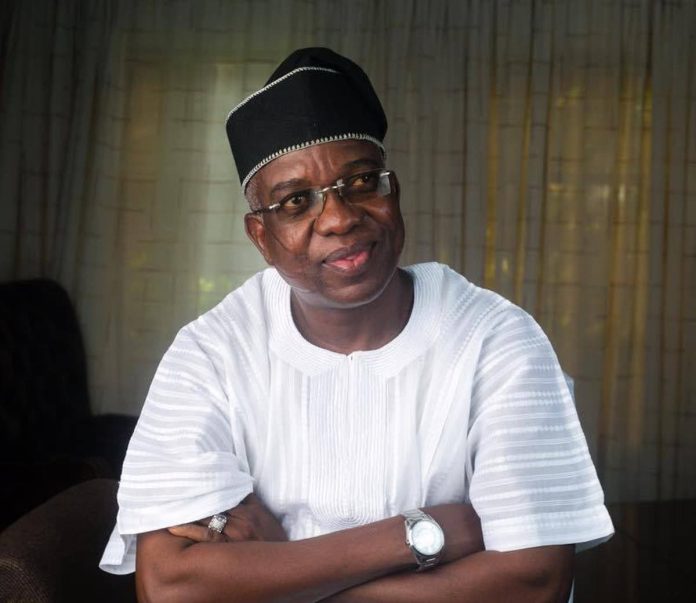 The Oyo State House of Assembly has disclosed that the ongoing impeachment process against the State deputy governor, Engineer Rauf Aderemi Olaniyan resumes next week.

The Assembly made this disclosure Wednesday night.

Some members of the House of Assembly had last Wednesday petitioned the House over what they described as gross misconduct committed by the deputy governor.

The lawmakers in the petition said that failure of the deputy governor to respond to the allegations within 7 days will lead to impeachment.

DAILY POST had yesterday reported that the deputy governor has refused to respond to the allegations.

Investigations by DAILY POST correspondent as at the time when the report was published yesterday revealed that the Deputy Governor shunned the State House of Assembly.

A credible source close to the lawmakers explained that the deputy governor was unable to respond to the allegations within the period given to him.

Chairman, House Committee on Information, Kazeem Olayanju, who spoke with DAILY POST Wednesday morning, said that only the deputy governor can confirm if he has responded to the allegations or not.

Olayanju said, “You can only confirm that from him. You can call me back in the next few hours. Presently, we are not in Ibadan. We will come back next week. We will call a press conference. Like I said earlier, the deputy governor is the one that is in the best position to answer your question”.

Olayanju, who later confirmed to DAILY POST Wednesday night that the Deputy Governor has responded, insisted that the ongoing impeachment process will resume at the Assembly next week.

He explained that the lawmakers suspended the plenary due to a seminar organised for lawmakers in Oyo, Lagos, Ogun and Ondo States.

Olayanju said, “The deputy governor has responded, but we suspended our plenary because of a seminar organized by KAS for Hon. members from Lagos, Ogun, Ondo, and Oyo States.

“The sitting will hold by next Wednesday. That is when we will continue the process”.