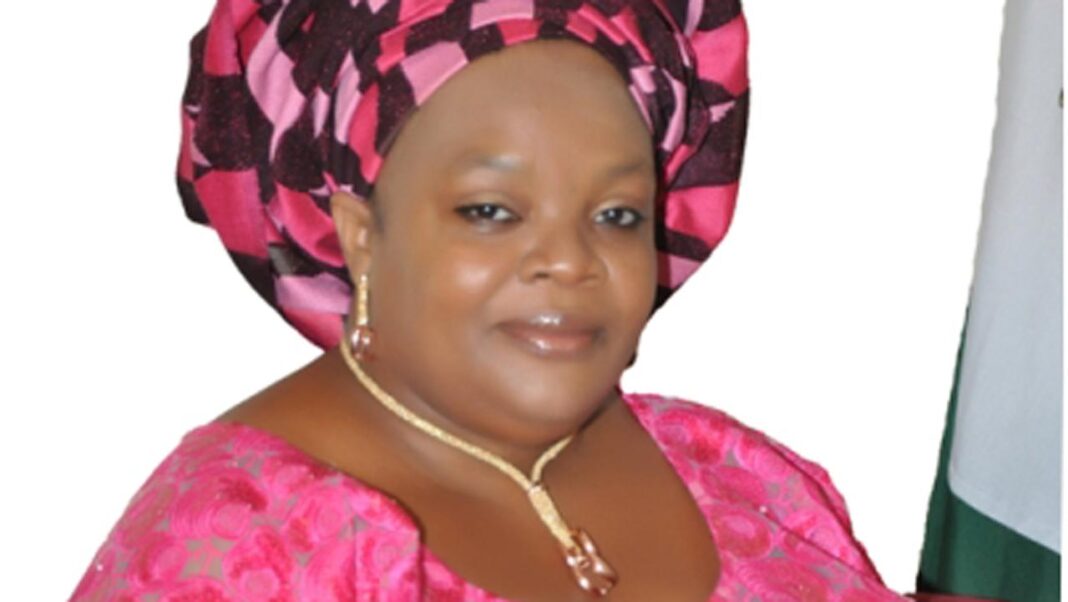 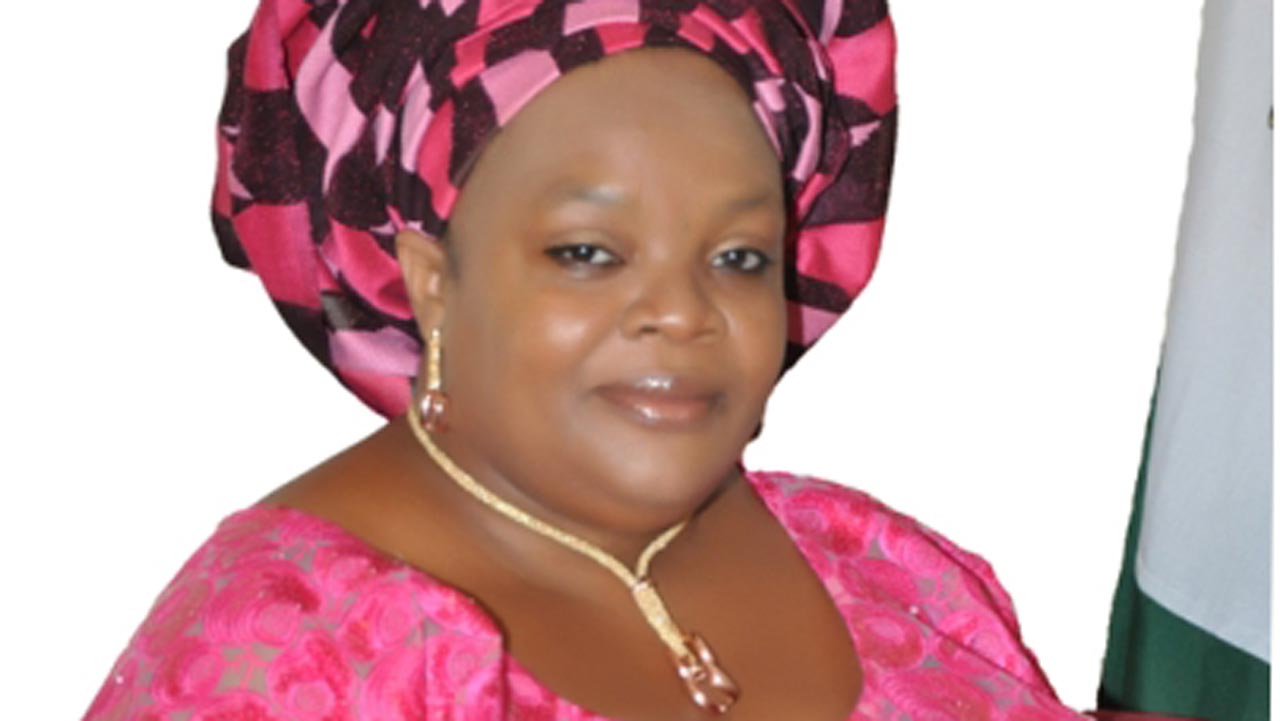 The government of Imo State, in line with its 3Rs mantra of reconstruction, rehabilitation, and recovery, has confiscated a multi-billion naira estate, Royal Palm Estate, allegedly owned by the wife of the former Governor of Imo state, Nkechi Okorocha.

The Akachi road in Owerri, the Imo State capital, was earlier singled out as part of the former governor’s property allegedly built with Imo State money.

According to the judicial commission of inquiry on the recovery of lands and other related matters, set up by the immediate past Governor, Emeka Ihedioha, the structure was certified to be reclaimed by the Imo government full-scale investigation on the authenticity of Okorocha’s ownership of the estate.

The estate built and commissioned sometime around 2018 had several buildings with the state of the art facilities, which led to its popular demand.

It would be recalled that the state Governor, Senator Hope Uzodinma, a couple of days back, recovered the Eastern Palm University, Ogboko, which the governor had claimed its ownership.

The University, according to reports, was renamed K. O Mbadiwe University.

Some people believe that the Governor may soon take on the Rochas Okorocha college of Africa in Orji, alleged to have also been built with Imo money.