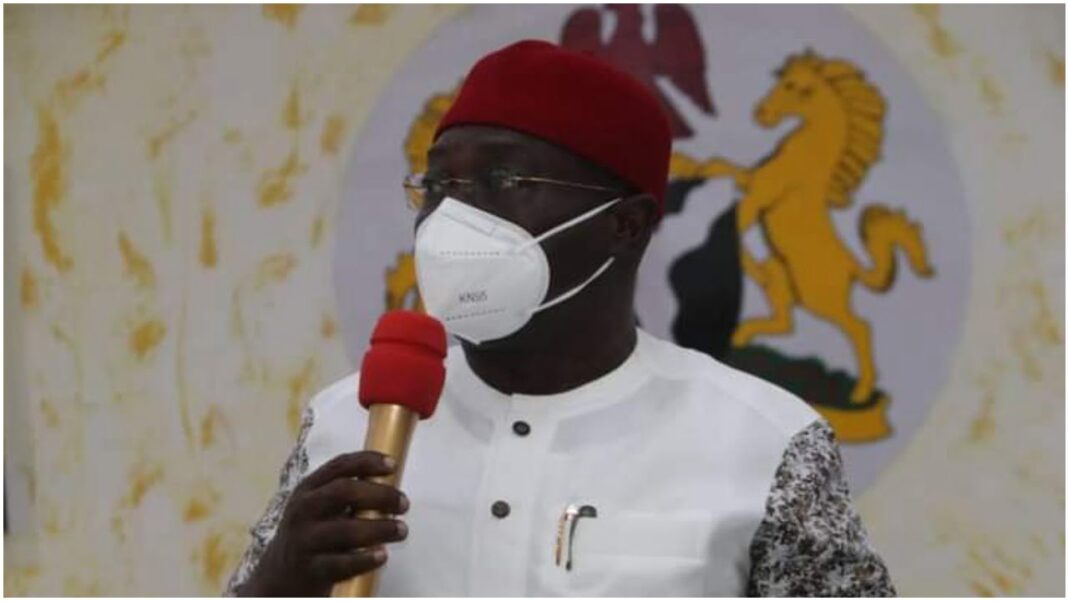 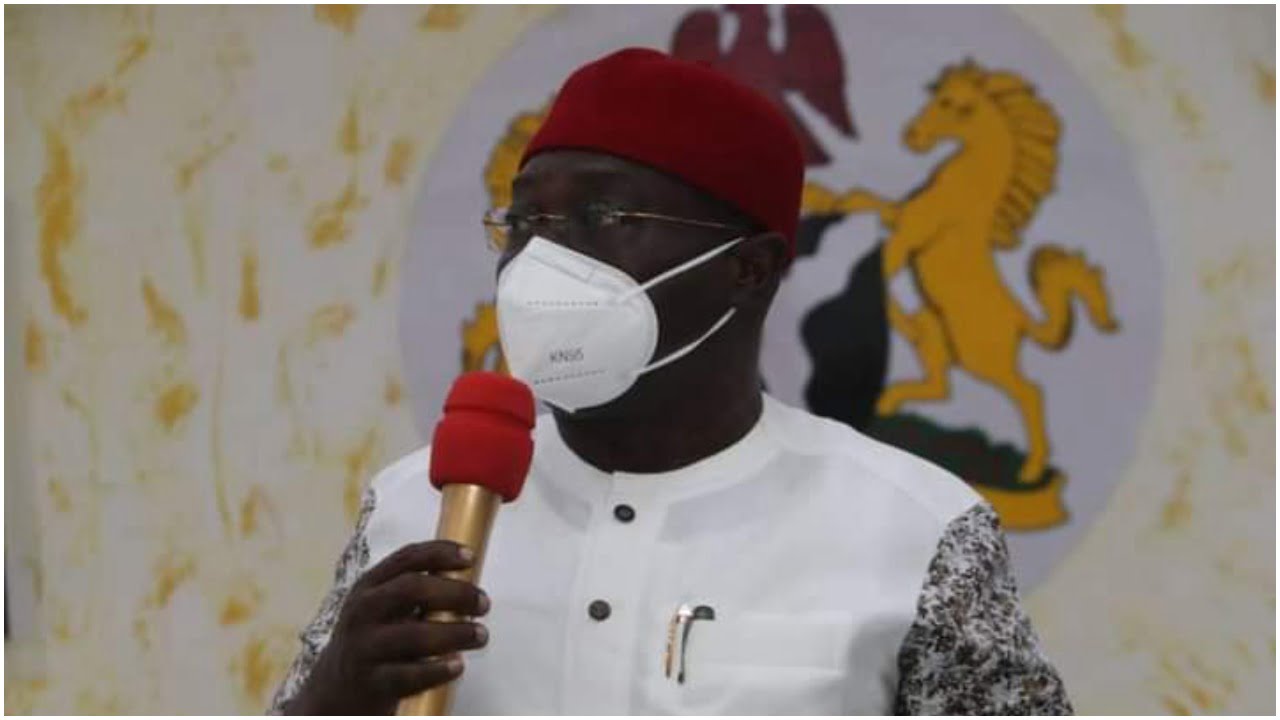 Abia State Government says it is currently working with relevant security agencies in the State to unravel the source and nature of the suspected explosive devices found at the Union Primary School, Afaraukwu in Umuahia, North LGA.

This was contained in a press release issued by the State Commissioner for Information, Chief John Okiyi Kalu, on Thursday.

According to the Government, “While initial examination of the devices shows evidence of corrosion leading to suspicion of the materials being relics of the civil war era, we are awaiting a definite official report from the EOD squad of the Nigeria Police who are currently investigating the incident.

“Meanwhile, necessary measures have been taken to protect the pupils and staff of the school with security sweeps ongoing while the school is temporarily closed.

“Governor Okezie Ikpeazu has directed security agencies to embark on proactive checks in other vulnerable locations out of an abundance of caution.

“While we are grateful to God that there is no harm to life or property, we urge citizens and residents to continue to maintain vigilance and report suspicious situations to security agents, ” the release concluded.