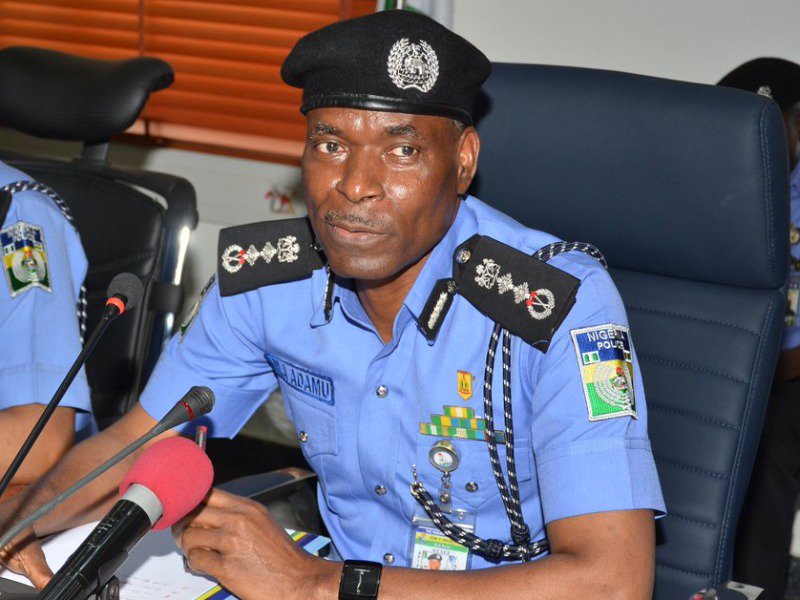 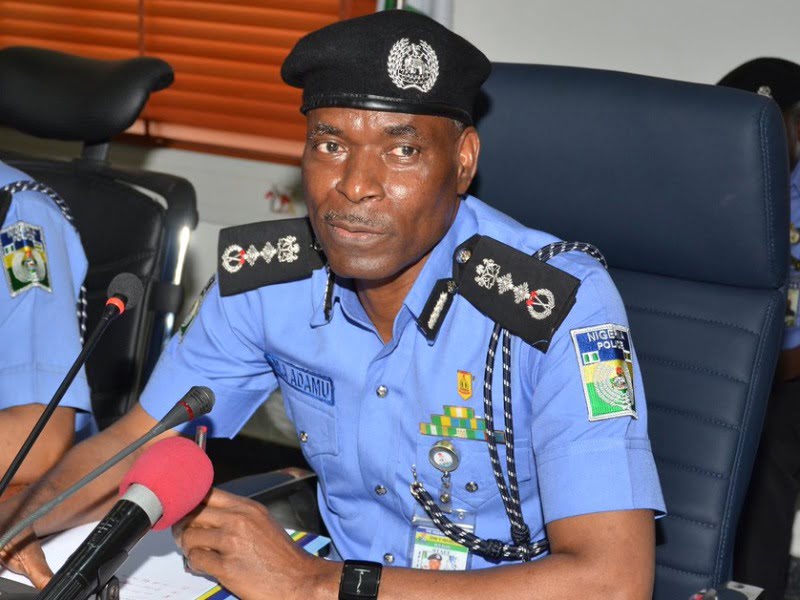 The Acting Inspector-General of Police, IGP, Muhammed Adamu,Tuesday appeared before the Senate in response to an invitation extended to him by the upper chamber for the police chief to brief it on the worsening insecurity situation in the country.

With Adamu’s presence, the Senate is expected to hold an engaging session with him, meant to proffer solutions toward improving the security situation in all the nooks and crannies of the federation.

This development followed an adopted motion sponsored by Senator Shehu Sani representing Kaduna Central Senatorial district over the abduction and killing of a female Briton in Kaduna.

At exactly 11:19, the IGP appeared on the floor of the hallowed chamber with his team.

Consequently, Senate President, Bukola Saraki, with the approval of the Senate, went for a closed-door session at 11:20.