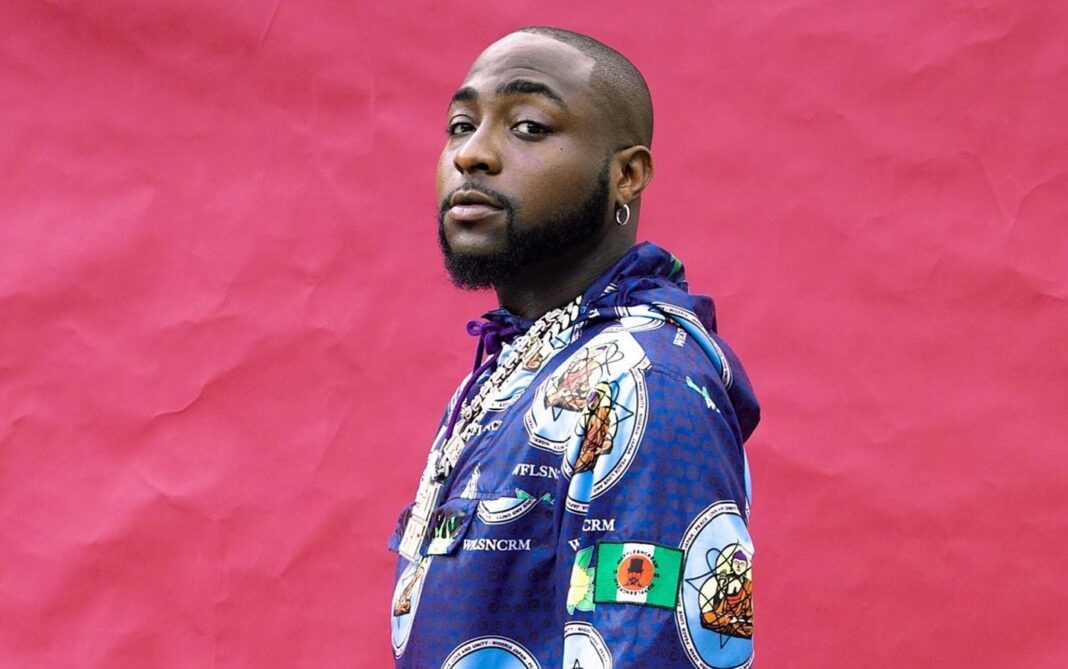 Famous Nigerian singer David Adeleke, aka Davido, has postponed his upcoming Are We African Yet (A.W.A.Y) festival to honour his son, the late Ifeanyi Adeleke.

The singer’s management, in a statement issued on the festival’s Twitter handle, apologised to fans for the disappointment and promised to make it up.

According to the statement, this is part of Davido’s desire to spend more time with his family during this challenging time of mourning.

The statement reads: “We have made the difficult but necessary decision to postpone A.W.A.Y Festival until November 18, 2023. To all ticket buyers, your tickets will be honored for the 2023 date. Thank you for understanding, and we look forward to seeing you all in the near future.”

The singer reportedly, on Monday, appeared on Instagram for the first time after he was bereaved to deactivate his late son’s Instagram account and unfollowed DJ Cuppy and Femi Otedola.