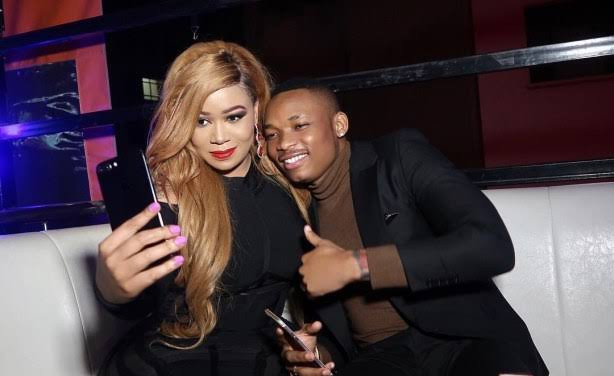 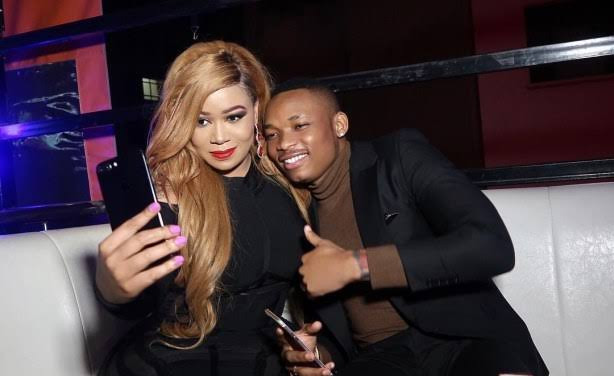 I wasnât interested in Vera Sidika from the onset – Otile Brown said, Kenyan singer, Otile Brown has opened up on his relationship with Kenyan socialite Vera Sidika who accused him of being broke and depending fully on her after their relationship ended in 2018.  In an interview with Tanzania’s Wasafi, Otile Brown debunked claims of dating Vera Sidika for fame. Revealing that he never found her attractive from the onset, the singer said he got into a relationship with her after she made the first move.  Otile Brown said;  “I was never physically attracted to Vera, and, not even a single day, did I make advances at her. She did. I am not lying, and it was about time I reveal the truth. “Vera found me when I had already built a name for myself in the entertainment industry. So, allegations that I latched on to her for fame are unfounded.”