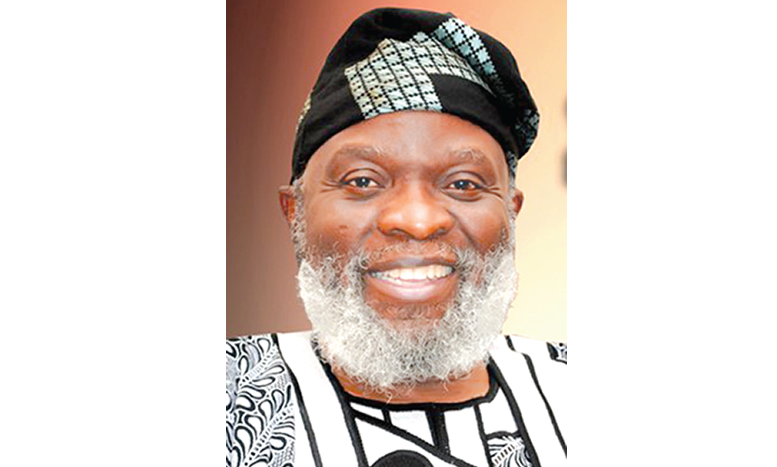 Adeyeye , who is the Ad-hoc Chairman of Senate Committee on Minimum wage made the declaration when asked by the Senate President, Dr Bukola Saraki to brief the Chambers on the outcome of the reports on minimum wage.

While explaining his ill health, the lawmaker added that he had been to Abuja for three times for a meeting, but his Committee members were unavailable due to elections.

“Mr. President, distinguished colleagues, I cannot die for this country because of national assignment.”

“As I stand, I am sick. There is something inside me that need urgent attention and I have take care of myself.”, he insisted.

“I have been to Abuja three times during our holiday, but my Committee members were not available because of elections. I don’t have elections.

He pleaded that the Deputy Senate President, Ike Ekweremadu should take over the Committee each time he was unavailable.

Senate President, Dr Bukola Saraki however enjoined the Committee to quickly conclude their reports in view of its importance to the nation.