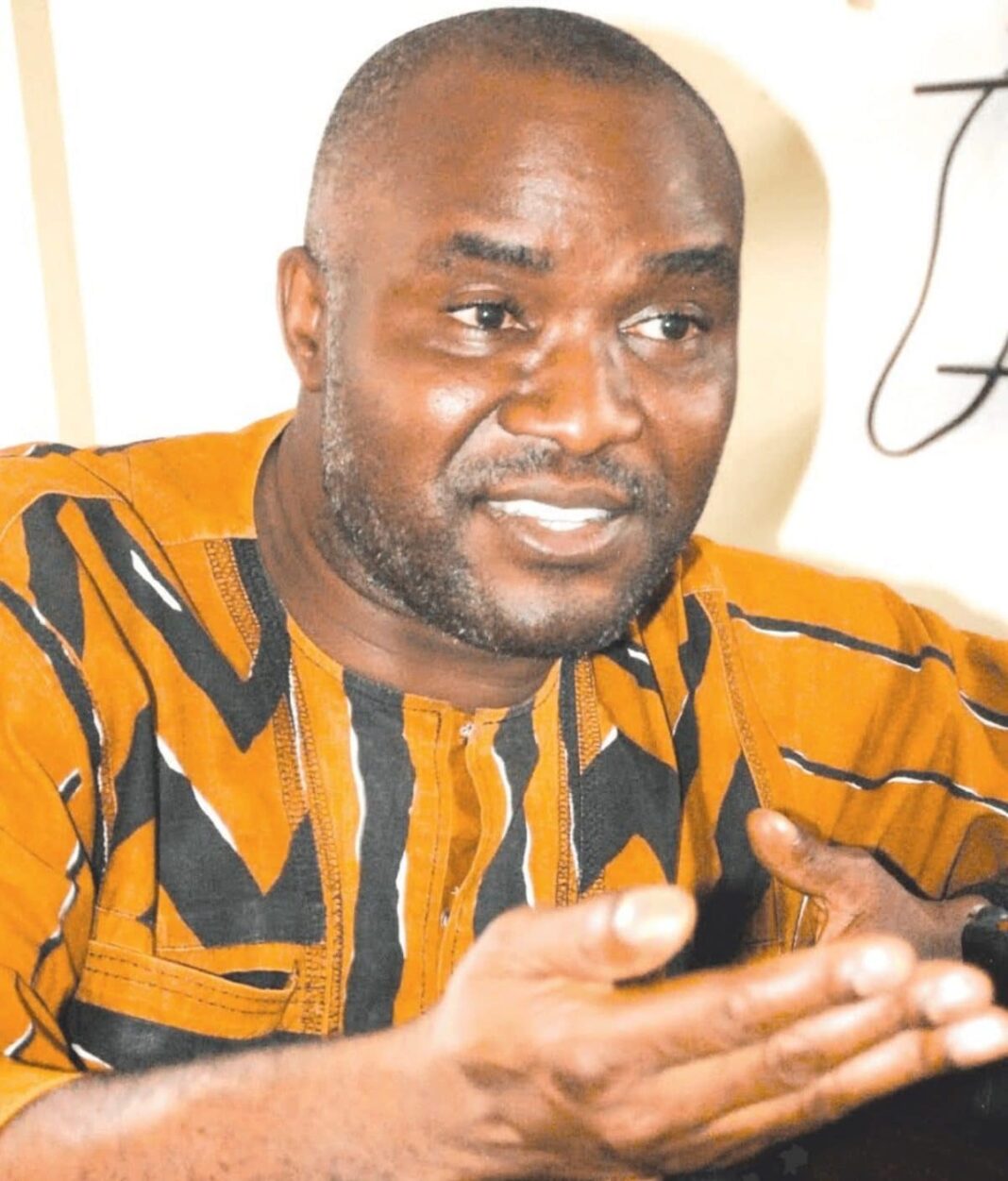 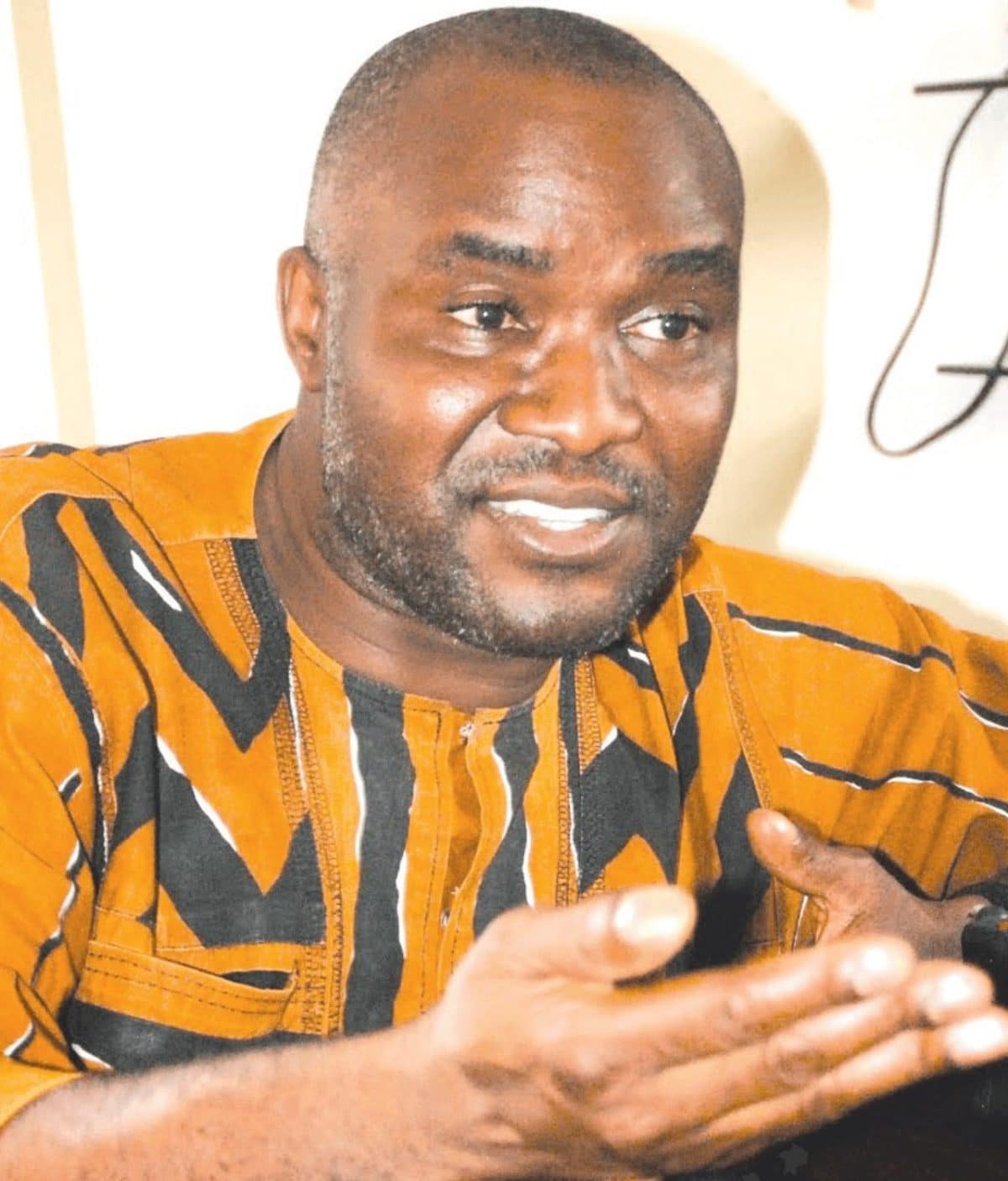 Human Rights Writers Association of Nigeria, HURIWA, has waded into the swirling allegations and counter allegations of incestuous rape and alleged blackmail made by a businesswoman, Nkiruka Cynthia Kamalu and a federal legislator, Uju Kingsley Chima.

HURIWA recalled that the businesswoman, Nkeiruka Cynthia Kamalu, had told a Federal High Court in Lagos that she was raped by the federal lawmaker on August 9, 2015.

She told Justice Nicholas Oweibo that following an incestuous relationship with Chima, the lawmaker offered to pay her N20 million if she was divorced by her husband, Gabriel Igbibi.

Chima who is the member representing Ohaji/Egbema, Oguta and Oru West Federal Constituency of Imo State had countered the allegations by accusing the woman of serial blackmail and fraud.

HURIWA in a statement signed by its National Coordinator, Emmanuel Onwubiko and made available to DAILY POST on Sunday, said “Based on the oral petition to us from the House of Representatives member, we expressed our determination to carry out the meticulous investigations of the claim of blackmail as complained by the lawmaker and the allegations of arbitrary arrest and torture by the police as made by his accuser Nkeiruka Kamalu which is already in the public domain.”

HURIWA recalled that the businesswoman has gone as far as seeking protection from Chima, who she alleged caused her to be arrested on 27th day of May, 2019 tortured, humiliated, detained for seven days by the Special Anti-Robbery Squad (SARS) and arraigned on a fictitious N40million theft charge just Kamalu made the allegations in a fundamental rights suit marked FHC/L/CS/1458/19 which came up on September 11, 2019.

HURIWA said it waded into the matter “with the determination to ascertain if the top politician is simply being blackmailed by the lady as he claimed in our over three hours interaction during which time he produced over 100 material evidences of allegations of blackmailing phone calls and text messages which he claimed were sent to his phone by his now accuser.

“He also tasked us to interview his constituents with a view to ascertain if he was a man of peace as he told us or whether he is a person capable of inflicting violence as alleged by his accuser.”

It added that it “will amongst others also find out if there is merit in the claim by his accuser that she was subjected to dehumanizing treatments, arbitrary arrest, prolonged detention and torture by the police on the orders of the Federal law maker.”

HURIWA said it, “will publicize her findings within one week just as the Rights group will then approach the National Human Rights commission to take steps to provide needed remedial redress to the party whose allegations have profound merits.”