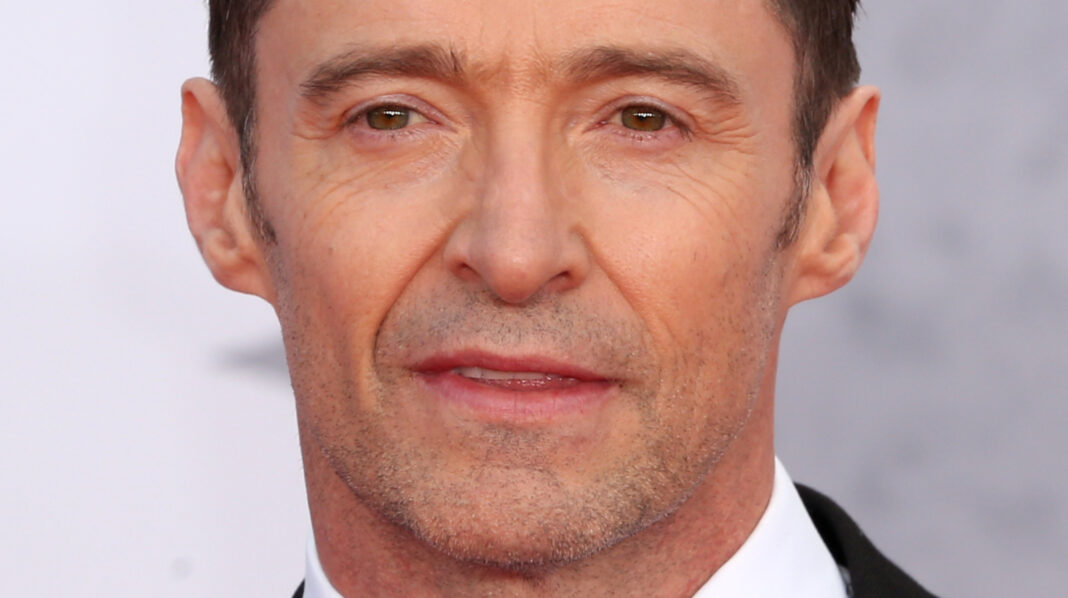 “I want to say how much I respect and applaud the people that have spoken up about their experience working with Scott Rudin,” Jackman wrote, stating that it takes “an enormous amount of courage and strength” to come forward and tell the truth in a situation like this. “This has started a conversation that is long overdue, not just on Broadway and the entertainment industry, but across all workforce,” the actor continued. “The most important voice we needed to hear from was Scott Rudin. He has now spoken up and stepped away from ‘The Music Man.'” Jackman added that he hopes and prays that “this is a journey of healing for all the victims and the community.”

“We are currently rebuilding the ‘Music Man’ team and are aspiring to create an environment that is not only safe but ensures that everyone is seen, heard,, and valued. This is something that is and has always been very important to me,” the Australian star insisted.

Jackman’s statement received a mixed reaction, with some objecting to his choice of words. One Twitter user wrote, “The most important voices we need to hear from are the many, many assistants Scott Rudin horrifically abused over the years – not the bully or his spokesperson.” Hopefully, this emerging conversation will provide them with the platform to do just that. 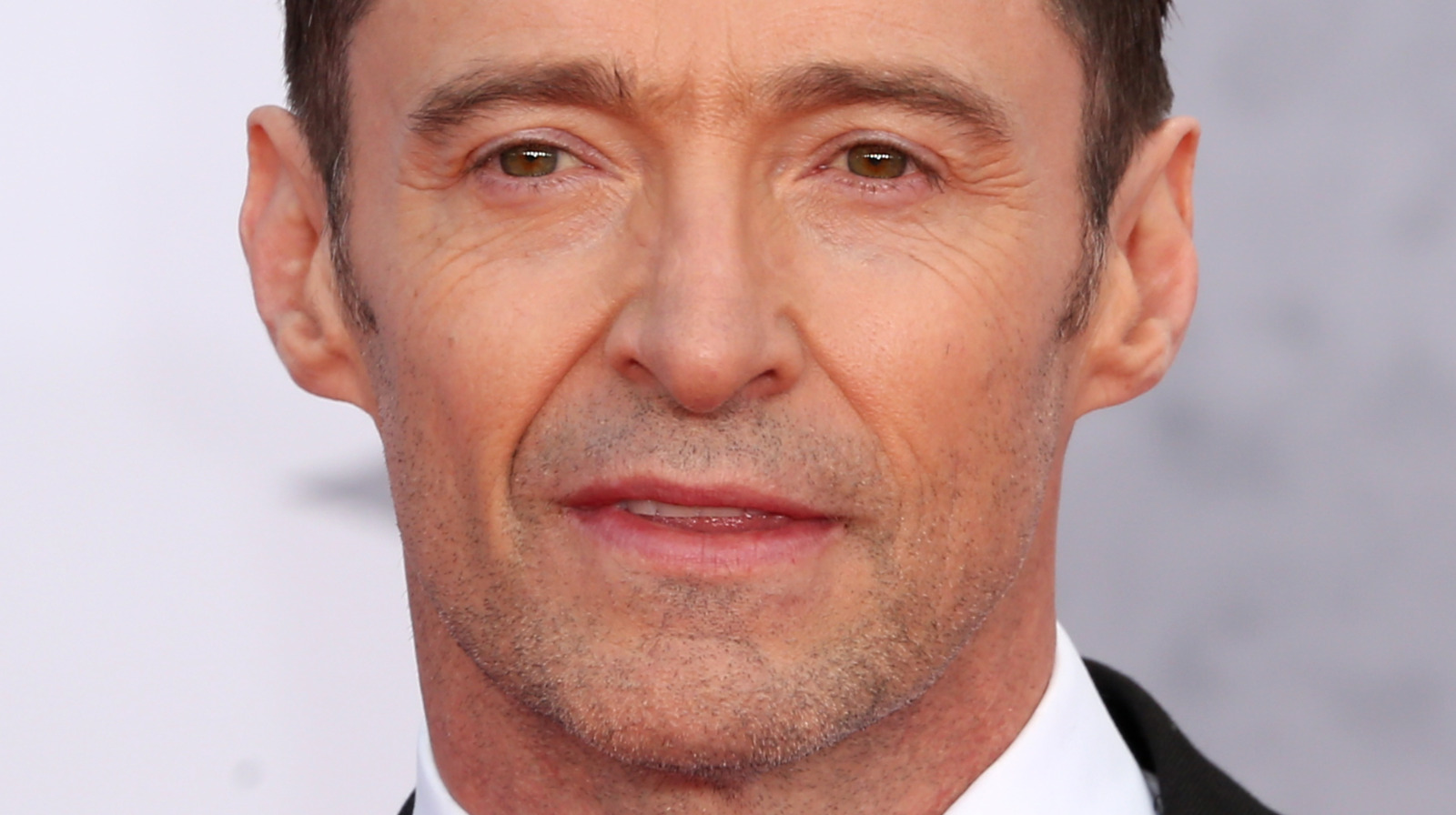