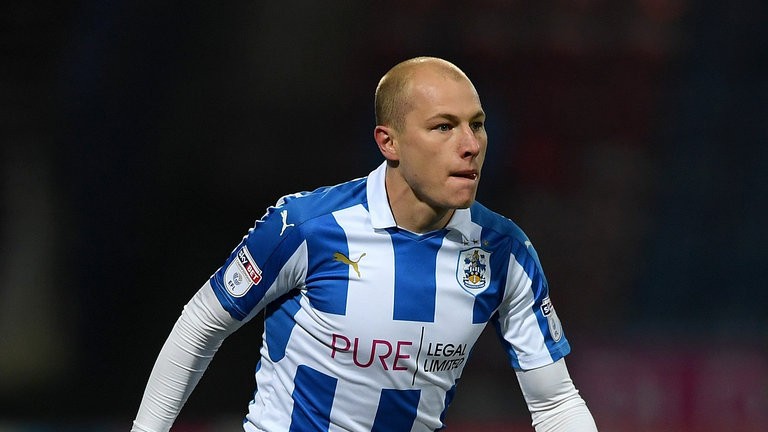 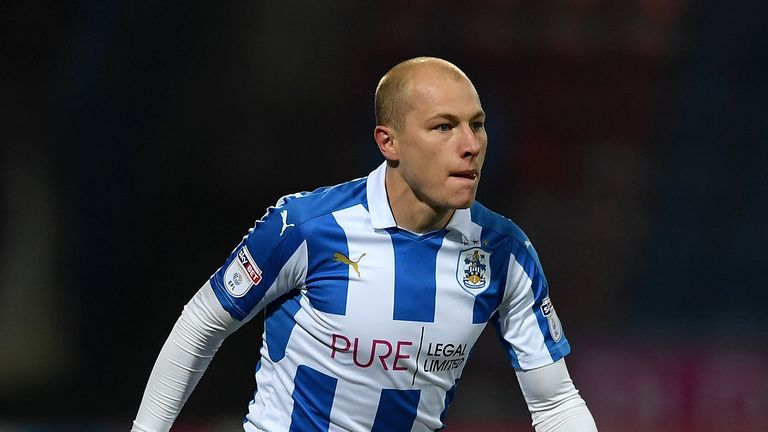 Huddersfield Town are close to agreeing a deal for Aaron Mooy, according to Sky sources

Mooy spent last season on loan with the Terriers in the Championship, playing 51 games in all competitions as the club earned promotion to the Premier League via the playoffs. 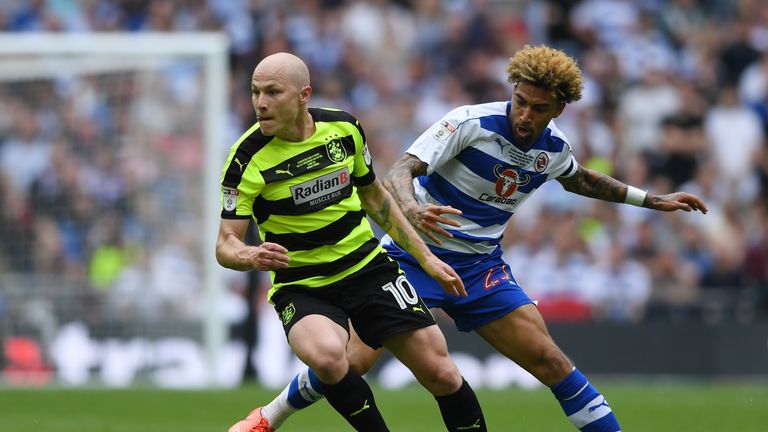 Mooy was a key man for the Terriers last season, as they beat Reading in the playoff final to earn promotion

The 26-year-old midfielder was signed by City on a three-year deal in 2016 from A-league side Melbourne City.

Mooy has 24 caps for Australia and five goals, having made his senior debut for the Socceroos in 2012.