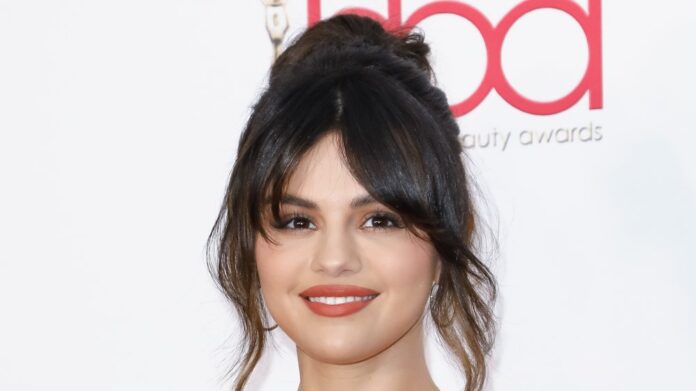 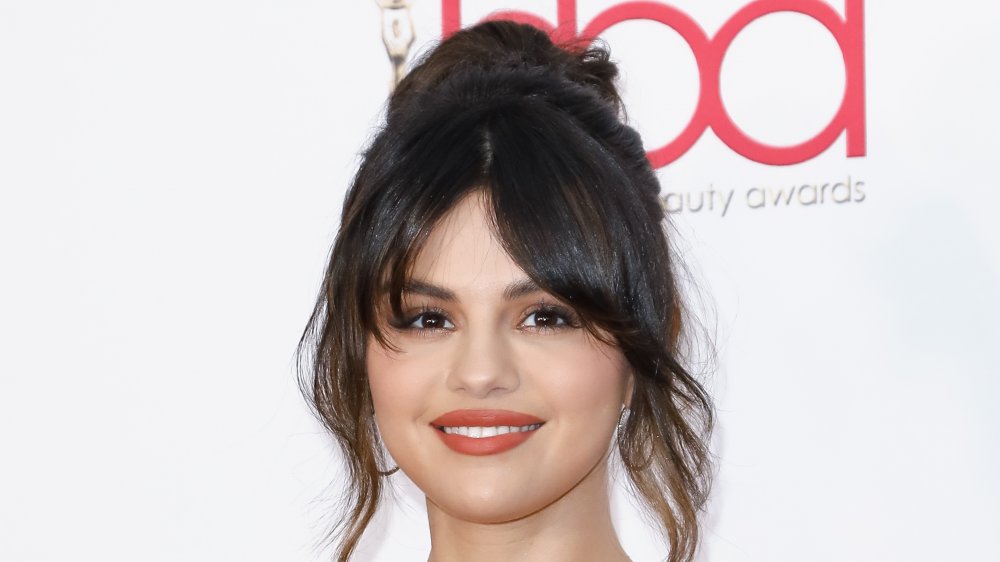 Selena Gomez’s journey to get to where she is today hasn’t come without its own set of hardships. As NPR put it in January 2020, the star has “battled Lupus, depression, and anxiety, and had two high profile breakups — all while millions followed along on social media.” It’s definitely a lot to take in, especially when you’re considered such a role model to so many fans.

Thankfully, the “Wolves” crooner channeled her hardships into her new album Rare, and she’s been very honest with the public regarding all her personal difficulties. “The reason why I’ve become so vocal about the trials and tribulations of my life is because people were already going to narrate that for me,” she explained to NPR. “All of these things happened, and I wasn’t going to deny that, I wasn’t going to pretend to put a smile on when it actually was awful — a few of the worst moments of my life.”

Instead of turning to the dark side like some other fellow child stars, The Dead Don’t Die actress confirmed to NPR that she used Rare to build a diary “from the past few years.” We’re sure all of her fans breathed a sigh of relief when she told Apple Music‘s Zane Lowe that same month, “I would like to say that this is a fresh start. I started with this album, but I’m going to continue to just do better.”