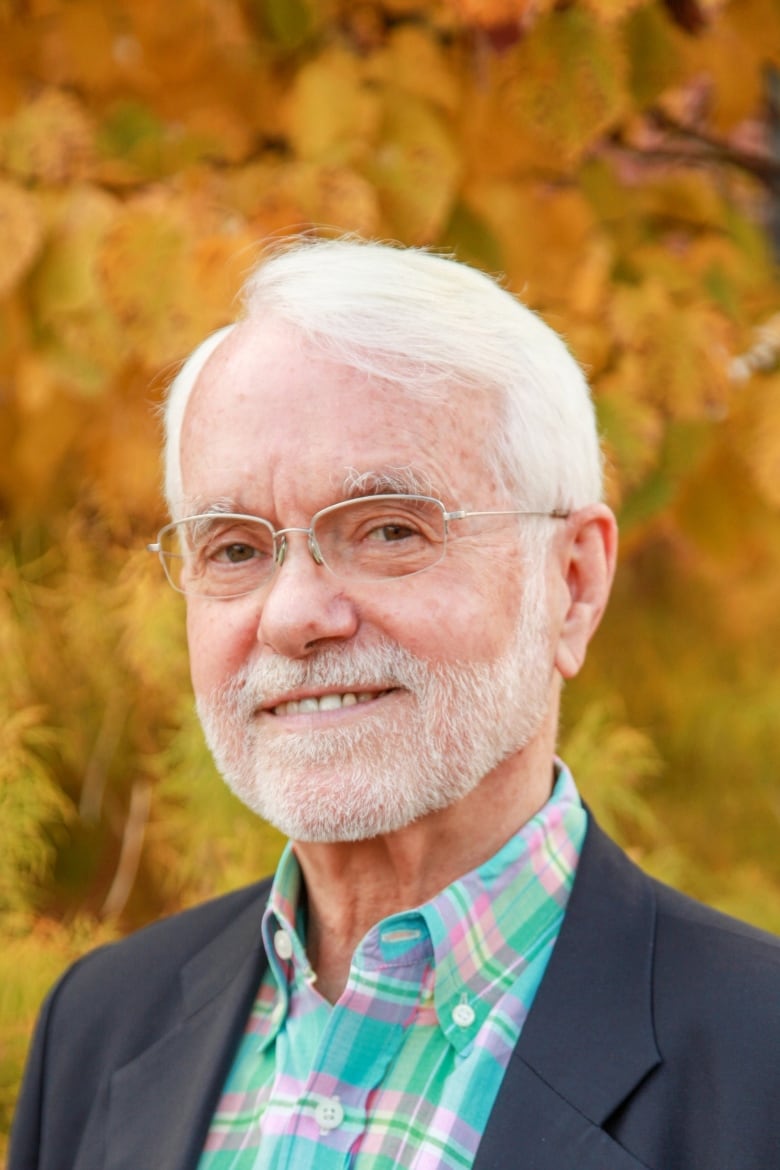 With citizens around the world filling the streets demanding climate action, it might appear that the voices of contrarians are growing fainter. But doubts about climate change still surface.

Just this week, Maxime Bernier, leader of the People’s Party of Canada, told the Toronto Star‘s editorial board that “while the climate may be changing, this is not due primarily to human activity.”

“We have the president of the United States basically enunciating climate denier talking points, so it’s still alive and well,” said Robert Brulle, a professor at Brown University in Providence, R.I., who has spent years researching climate contrarians.

John Cook at the Center for Climate Change Communication at George Mason University recently completed a study tracking climate misinformation in internet articles. He discovered an increase in rhetoric denying that warming is happening — but he also saw evidence of an uptick in misinformation about climate change solutions over the last few years.

“In some ways, the face of climate denial in political rhetoric has shifted,” said Matto Mildenberger, a Canadian climate policy researcher currently working at the University of California, Santa Barbara.

“It tends to be much more either, ‘We can’t do anything about it’ or ‘It’s not important enough to do right away.'”

The researchers have also found evidence that climate misinformation is affecting public opinion about the nature of climate change and the efficacy of solutions.

The phenomenon of climate misinformation has been the focus of a growing field of research, which began when social scientists noticed an emerging anti-climate change narrative in response to scientific evidence of global warming.

The first assessment of the United Nations Intergovernmental Panel on Climate Change (IPCC) was released in 1990, and concluded that human activities were increasing atmospheric greenhouse gas concentrations that would warm the earth’s surface.

The evidence and scientific consensus for climate change caused by human activities has accumulated since then. This week, a new IPCC Special Report described widespread melting of ice sheets and ocean warming and stressed the need for “ambitious emissions reductions coupled with coordinated sustained and increasingly ambitious adaptation actions.”

Environmental sociologist Riley Dunlap, one of the early climate communication researchers, was intrigued in the ’90s when he recognized a “counter-movement” to climate activism.

“You get these almost always conservative counter-movements that emerge when the first movement is pushing society, with some success, in a progressive direction,” said Dunlap.

In one paper, Dunlap identified the members of the movement as “contrarian scientists, fossil fuels corporations, conservative think-tanks, and various front groups,” along with “a bevy of amateur climate bloggers and self-designated experts, public relations firms, astroturf groups, conservative media and pundits, and conservative politicians.”

In 1991, a New York Times story described how a campaign by coal-burning utility companies and coal producers aimed “to ‘reposition global warming as theory’ and not fact.”

In 1998, leaked documents from the American Petroleum Institute, a trade organization for the oil and gas industry, described its plan to boost uncertainty about climate change. Those documents, now published online by the Union of Concerned Scientists, describe a global communications action plan where “victory will be achieved when … recognition of uncertainties [around climate science] becomes part of the ‘conventional wisdom.'”

“The conservative movement/fossil fuel complex quickly adopted the strategy of ‘manufacturing’ uncertainty and doubt (perfected by the tobacco industry) as its preferred strategy for promoting skepticism,” Dunlap wrote.

“I think it’s important that the public understand that there are these powerful economic actors that have been working very hard to distort what the public thinks about this,” said Mildenberger.

“This is a beast, or a demon, that’s been unleashed by the fossil fuel industry that’s taken on a bit of a life of its own.”

Mildenberger said current climate misinformation has evolved. He said one tactic climate skeptics use is targeting climate activists for their personal carbon footprint, in an effort “to discredit [those] who are trying to make reforms by accusing them of hypocrisy.”

Anthony Leiserowitz, director of the Yale Program on Climate Change Communication, said some of these skeptics use “Chicken Little catastrophic arguments,” such as “maybe we ought to do something but we don’t want to destroy the economy and cause millions of jobs and send the entire world into a great depression.”

“They’ve always been sophisticated, arguing there’s large-scale uncertainty, that we don’t need to act drastically, and that we need to look at this very carefully — and if there’s a need to act, we can do it through innovation and non-regulatory things,” said Brulle.

“This is 21st-century mass marketing and public relations technology being applied to this issue.”

In a recent paper, Cook organized climate misinformation into five categories: “it’s not real, it’s not us, it’s not bad, the experts are unreliable and climate solutions won’t work.”

The goal “is to slow-walk transitions away from fossil fuel,” he said.

Research suggests exposure to misinformation is affecting the way people view  climate, polarizing debate and seeding doubt about the wisdom of switching to a low-carbon economy.

“What we show in our work is that it’s basically holding people back. It’s keeping them in a wait-and-see attitude,” said Leiserowitz.

Cook said his own research suggests that “when people are presented with facts and myths, and they don’t know how to tell the difference between the two, they end up not changing their beliefs either way. They end up cancelling each other out.”

Mildenberger worked with researchers at the University of Montreal to develop an interactive map of Canadian attitudes toward climate change based on peer-reviewed modelling that estimates climate beliefs on a riding by riding basis, providing what Mildenberger described as a “granular understanding” of Canadian climate beliefs.

“The places in Canada that have lower belief in climate change are primarily in rural Alberta and Saskatchewan,” he said, adding that these are also regions heavily dominated by the oil and gas industry.

“You get this real sense that the impacts of climate misinformation, and the way they’re politically relevant, may matter more in a very small group of ridings.”

The climate communication researchers have identified media coverage as one factor that has amplified the climate denial movement. Specifically, the journalistic reflex to provide two opposing sides on any story.

“You would have a climate scientist on a cable news show or a panel debating climate policy, and the media would find someone who disbelieved [it] or was from an industry group that was rejecting the climate consensus,” said Mildenberger. “It gives [the public] a false sense that there was real substantial scientific debate about this.”

Cook said that this sort of coverage of climate change “really was the way in which most people were introduced to the climate issue over the last 15 years, and so the public is understandably very confused as a result.”

Cook has tested different ways to neutralize misinformation and discovered that people can be “inoculated” against it.

In one study, he compared the effect of climate misinformation on two groups of people using a sample of what he called the “fake expert strategy.”

One group was shown a petition signed by thousands of “scientists” — even though most of them were not climate experts — who said humans have not caused global warming.

A second group was also shown the petition, but the difference is that before seeing it, they were told about the misinformation tactic of using “spokespeople who convey the impression of expertise without possessing any relevant scientific expertise.”

Cook said by boosting critical thinking, he was able to minimize the effect of the misinformation in the second group. And he said it worked regardless of political affiliation.

“Whether the people were liberal or conservative, it neutralized the misinformation. What that tells me is that regardless of your political ideology, no one wants to be misled.”