How much were Beyonce and Jay-Z worth when they met? 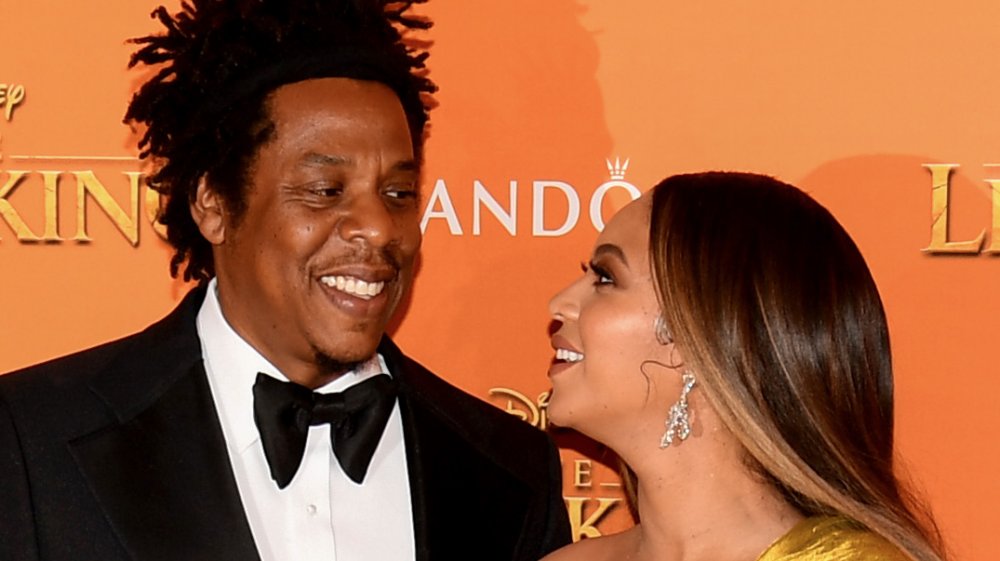 How much were Beyonce and Jay-Z worth when they met?
Let’s not forget that Queen Bey was already en route to the A-list thanks to her time fronting Destiny’s Child. Per MTV, the group signed with Columbia Records in 1997 and released their self-titled debut album the following year with their single, “No, No, No,” going platinum.

According to The Jasmine Brand, the group was paid an $85,000 advance for the release of Destiny’s Child. The contract with Sony then reportedly stated that they would get paid a minimum of $350,000 for the second album “with the maximum rising to $700k,” and that the third album’s advance would “rise to $375k.” As for royalty rates? They were reportedly set at 28% and would rise if an album sold over 500,000 copies. As revealed by a press release (via Time), “Destiny’s Child boasted combined sales of more than 60 million records before parting ways in 2005.” Honestly, that’s not too shabby.

It wasn’t just music where Bey was raking in the big bucks, however. The starlet also had a role in 2002’s Austin Powers: Goldmember, which grossed $73,071,188 just in its opening weekend, and signed her first endorsement deal with Pepsi that same year.

While, even with those details, it’s hard to pin down Beyonce’s exact pre-Jay-Z net worth, you can rest assured, she was doing pretty darn well for herself.