How Much Money Does Corinna Kopf Really Make Off OnlyFans? 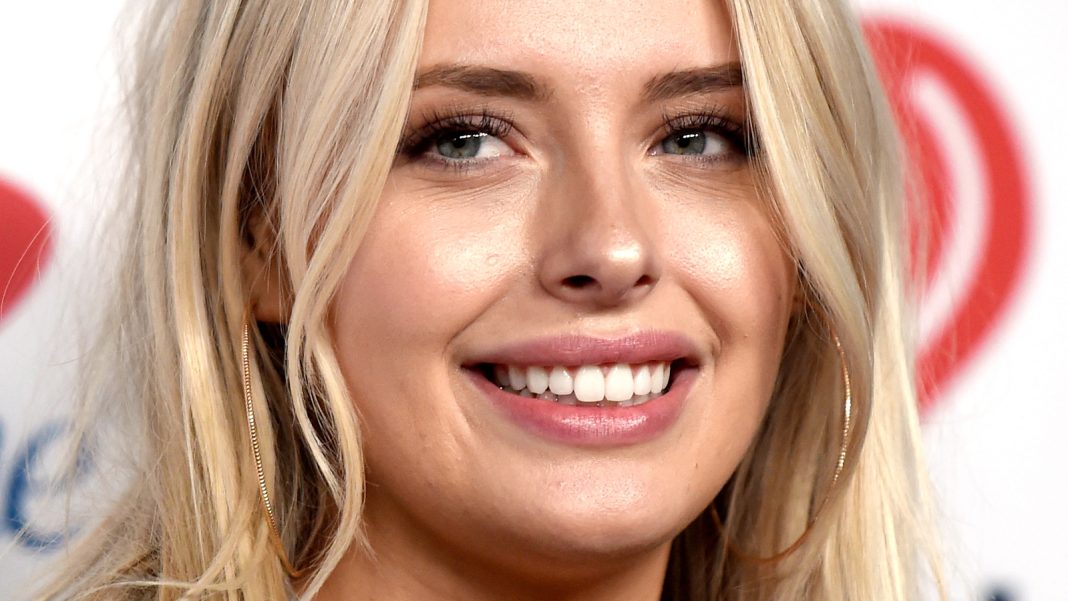 Just one day after setting her OnlyFans account live, Corinna Kopf tweeted that she was already in the top 0.01% of creators on the platform — which has translated into a whole lot of cash. As for exactly how much cash? Well, Kopf claimed in one of David Dobrik’s vlogs in August 2021 that she made a whopping $1 million in the first 48 hours of being on OnlyFans (which isn’t far off how much Bella Thorne scored herself) and around $4.2 million in a month, adding, “My first t*t pic ever made $165,000.” Fans Metric has estimated that Kopf makes between $1.34 million and $1.67 million a month from the site, while Celebrity Net Worth claims she’s worth $10 million.

As for what Kopf spends that crazy amount of cash on, the star seems to be a fan of the finer things in life. She often shows off enviable travel photos on her Instagram account (including her birthday yacht adventures and trips on a private jet), as well as sharing a snap of totally (and we mean totally) blinged out watch on her second account in May. In another photo posted to her main account in December 2021, the model could be seen cradling wads of cash in her arms as she pursed her lips to kiss them. “Me + bae” she captioned that snap.