How Much Did A Piece Of Prince Charles And Princess Diana’s Wedding Cake Really Sell For? 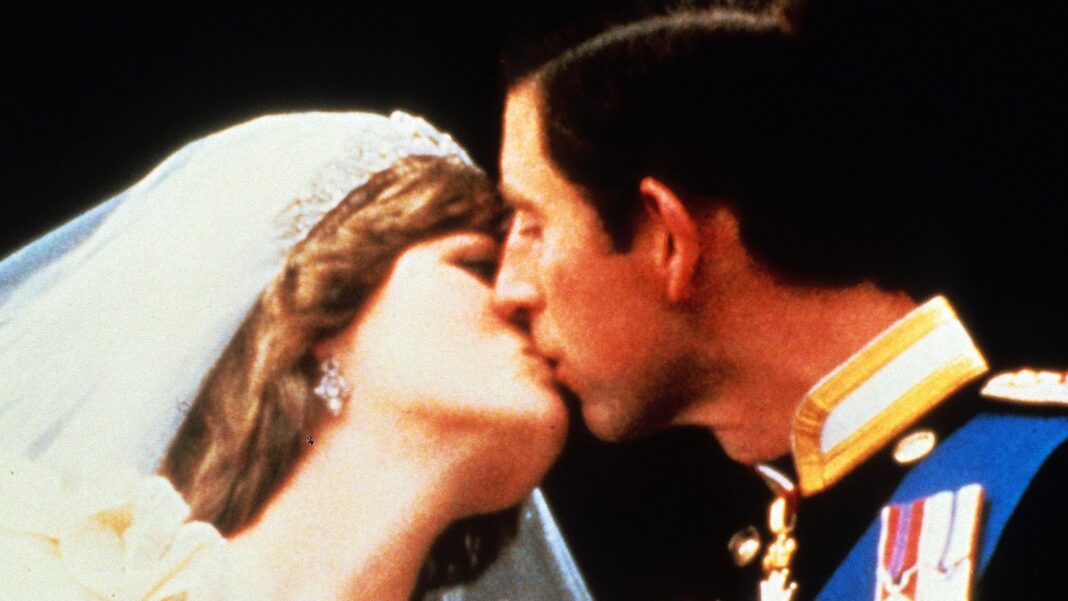 Princess Diana and Prince Charles’ decades-old cake still seems to be sparking interest even though their marriage only lasted 11 years before they separated. BBC reported that a slice of the royal wedding cake sold for £1,850 (approximately USD 2565) at a recent auction. The auctioneers confirmed that they were surprised by the interest this piece of memorabilia generated. “It seemed to get far more attention than when we sold it with a Charles and Diana thank-you letter 13 years ago,” the auctioneer, Chris Albury, said.

Also Read: Legendary marketer, how it will grow your business

Apparently, they had estimated that the confectionary might fetch £500 but were stunned as the proceedings got underway. “The bidding started at £300, and with commission bids, the internet and phone bidding quickly rose to the winning price of £1,850,” they said before adding a possible reason for the interest. “This was an irresistible piece of royal memorabilia history for many,” they suggested.

The piece of cake was originally given to Moyra Smith. At the time of Charles and Diana’s nuptials, she was employed at Clarence House, the abode of the Queen Mother. Per Metro UK, it had been stored in a cake tin with a note taped to the lid identifying its contents. “Handle with care. Prince Charles and Princess Diana’s wedding cake, M.C Smith 29/7/81,” it said. Smith had wrapped the cake in cling film, and it is seemingly in excellent condition. The royal emblem, silver leaf, and other embellishments are still intact. 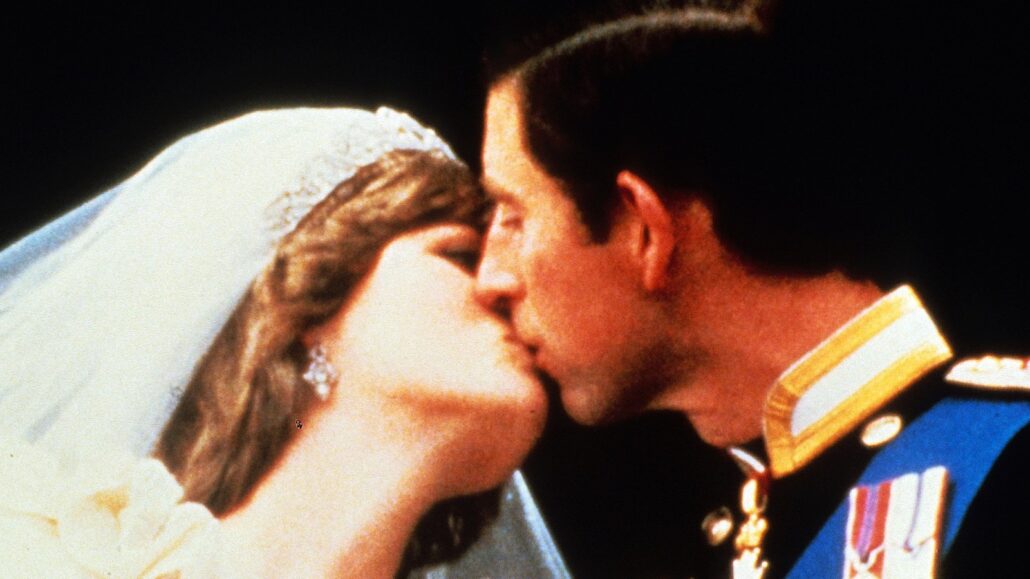