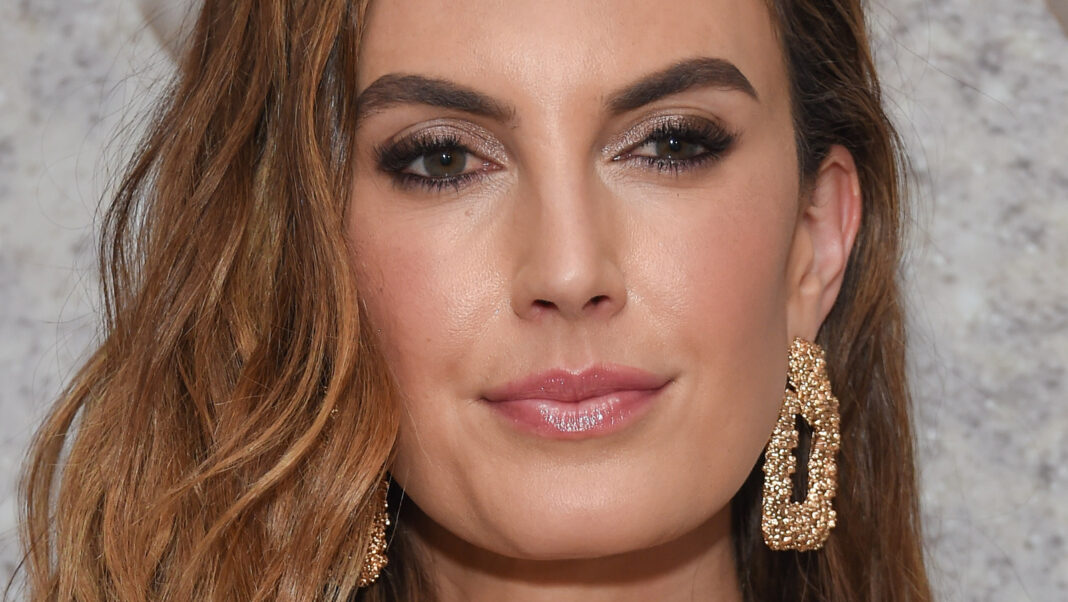 Elizabeth Chambers spoke out during a Q&A session with fans via her Instagram Story in April 2021, where she seemingly addressed the legal case against her estranged husband, Armie Hammer. She didn’t explicitly reference the serious allegations, though. According to Page Six, she answered several fan questions and replied to one by sharing that she’s been “[f]ocusing on healing, [her] babes and work.” She added there was “[a] lot [she’s] wanted to share, but hasn’t felt right ATM [at the moment].” The star shared the insight into her private life alongside a photo that showed her holding up a heart-shaped crystal in front of a sunset.

People confirmed in July 2020 that Chambers had filed for divorce from Hammer after 10 years of marriage. She cited “irreconcilable differences” and listed the date of their separation as May 2020. Chambers and Hammer are parents to two children, Harper and Ford, and Chambers filed for primary physical custody and joint legal custody.

Hammer has denied the allegations made against him. A statement obtained by Variety from Hammer’s attorney read, “With the truth on his side, Mr. Hammer welcomes the opportunity to set the record straight. From day one, Mr. Hammer has maintained that all of his interactions with [the alleged victim] — and every other sexual partner of his for that matter — have been completely consensual.”

If you or someone you know has been the victim of sexual assault, you can call the National Sexual Assault Hotline at 1-800-656-HOPE (4673) or visit RAINN.org for additional resources.

If you or someone you know is dealing with domestic abuse, you can call the National Domestic Violence Hotline at 1−800−799−7233 or TTY 1−800−787−3224. You can also find more information, resources, and support at www.thehotline.org. 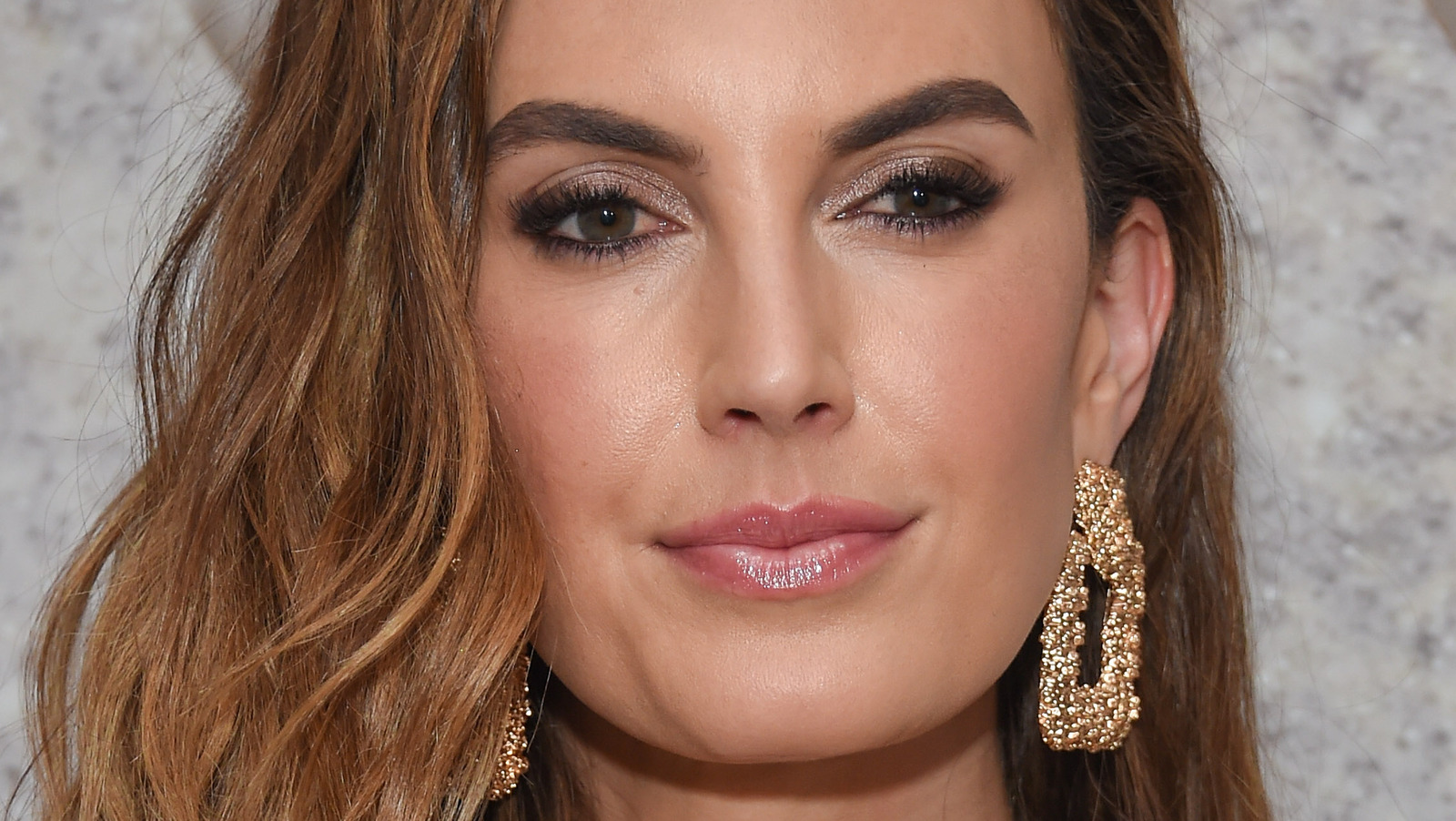