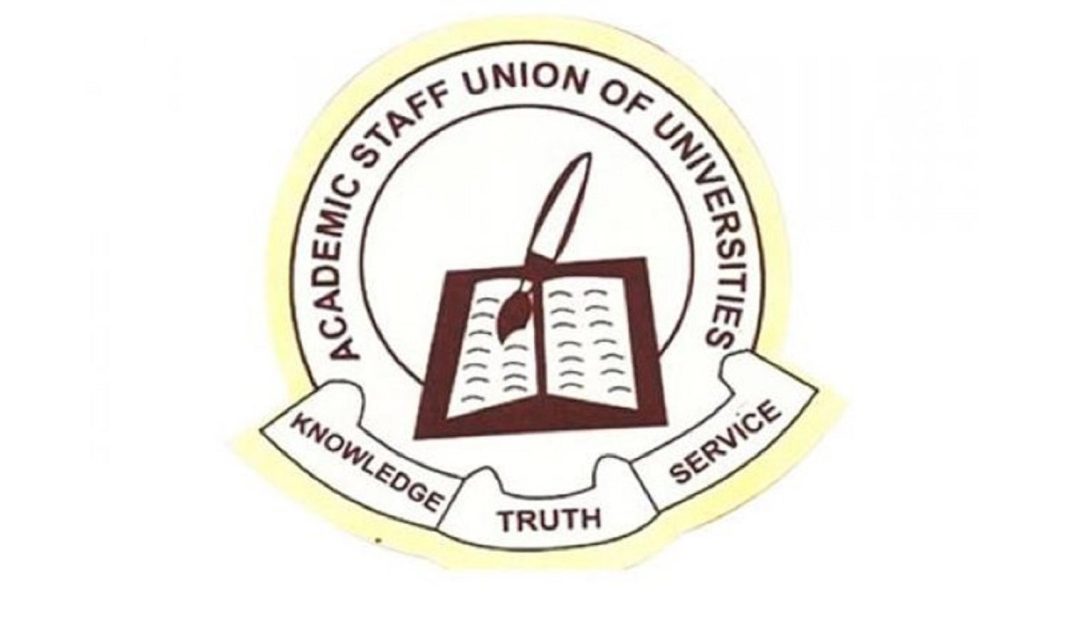 ASUU The Imo State University Alumni Association (IMSUAA), has called on the Federal Government to ensure steady funding and welfare of Universities by honoring the agreements it reached with the Academic Staff Union of Universities (ASUU) for the overall interest of academic activities in the country.

University lecturers are currently on an industrial strike, following the federal government’s inability to fulfill the agreements it reached with ASUU years back.

The union held a National Executive Council meeting in Abakaliki, to discuss issues pertaining to the strike.

A communique issued by the National President and Secretary, Prince Ferdinard Ezeala Akano and Dr Anayo C. Uhiara, respectively, adopted and ratified by all Chapter delegates to the NEC meeting explained that the opening of Universities would save the undergraduates the avoidable ordeals of remaining at home while their counterparts world over are in schools receiving lectures and advancing in their development.

The NEC lamented the lingering insecurity situation in Imo State and called on the government and relevant stakeholders to quickly address the ugly situation to secure the lives and property of Imo citizens.

NEC also resolved that the biennial National Executive Council elections of Imo State University Alumni Association shall be held on the first Saturday in November 2022 and urged Chapters to conduct their various Chapter elections not later than 30th October 2022; and shall announce the National Electoral Committee in the next few weeks.

It mandated all Adhoc Committees to submit their various Committee reports within the next two weeks and resolved that the association shall commence the street lighting initiative of the streets of Imo State University, in line with the appeal of the Ag. Vice-Chancellor.