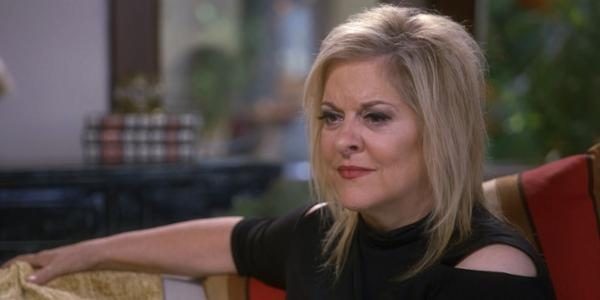 Tyler Henry‘s celebrity clients were in complete disbelief after witnessing his extraordinary abilities to connect with the deceased on Wednesday night’s episode of Hollywood Medium With Tyler Henry.

“I don’t even talk about my private life that much, my personal life,” Shameless actress Shanola Hampton said. “The stuff that he was saying was beyond.”

Country singer Brett Eldredge was just as impressed and awestruck.  “I still don’t understand what just happened,” he said afterward. “I was very much skeptical before this, but he nailed several things that I—I mean, it’s making me emotional thinking about it.”

See the most touching moments from this week’s readings with Hampton, Eldredge and actress Brooke Burns in the video recap above!

Watch a brand new episode of Hollywood Medium With Tyler Henry Wednesday at 9 p.m., only on E!