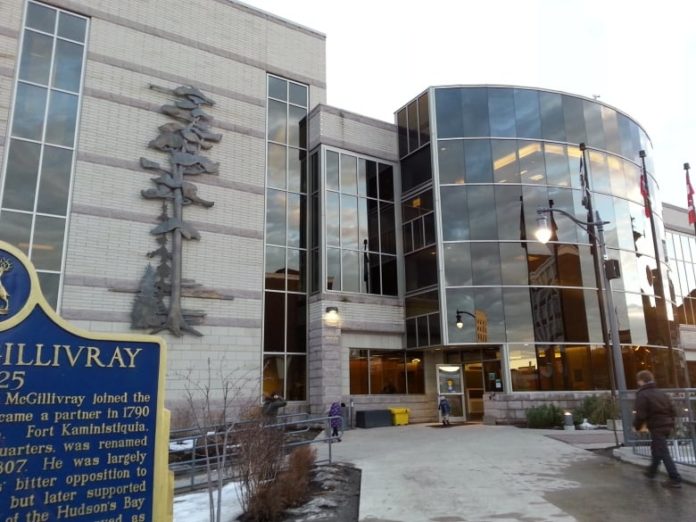 Against the backdrop of smoldering tensions over race and policing in Toronto and Thunder Bay, Ont., trainers and educators who specialize in anti-racism efforts caution that cultural sensitivity training for police officers is no quick fix.

“Our use of stereotypes is an unconscious habit. Like any habit, it’s hard to break,” said Shakil Choudhury, a Toronto-based consultant who has lead diversity training for about 25 years.

“You’re not going to break the habit after one training [session],”

Police in Thunder Bay are under intense scrutiny over their interactions with Indigenous people, after two separate reports released this week suggested the police service in the northern Ontario city is rife with institutional racism.

The reports advised that both police officers and the civilian board, which oversees the police service, undertake cultural sensitivity training about Indigenous peoples.

Toronto police already conduct mandatory training on diversity and bias avoidance, but they are also under fire after the Ontario Human Rights Commission released statistics on Monday showing black people are “grossly overrepresented” in violent interactions with police.

The reports didn’t surprise Choudhury, who has conducted diversity training for several police forces in Ontario and Alberta. 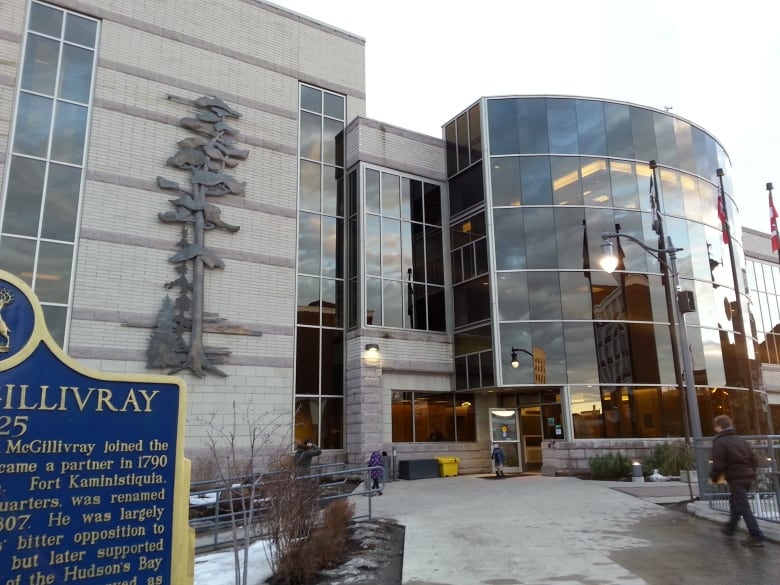 He says systemic racism is “pervasive” in policing and the criminal justice system in Canada, and it takes time and commitment from leadership to root it out.

“Like any other lesson we learned in school — whether it was math, learning to read, or write — it took repetition … It took a teacher to help us work through our mistakes,” he said.

However, some anti-racism educators question the effectiveness of unconscious bias training.

“We have heard over and over again that the police have had training. So the question is, why hasn’t it produced anything different?”

‘A hidden form of prejudice’

The problem, according to James, is a resistance to mandatory training.

“When people reluctantly sit in the place and are … given training, one would wonder how willing are they to really engage, in a deep way of thinking, through what ought to be dealt with,” said James.

[Unconscious bias] is part of the human condition, and you can be trained to uncover it.– Shakil Choudhury

Choudhury tries to avoid the blame-game by explaining unconscious bias, which he describes as “a hidden form of prejudice.”

“You don’t have bias because you’re a bad person,” he said. “We’ve all been socialized in a system in which criminality and danger has been associated with the darkness of one’s skin. That is an incorrect assumption, yet it is pervasive,” said Choudhury.

Unconscious bias training programs, which are designed to expose people to deeply ingrained stereotypes they hold about everything from race to gender, have been rolled out to police forces across Canada and the United States. 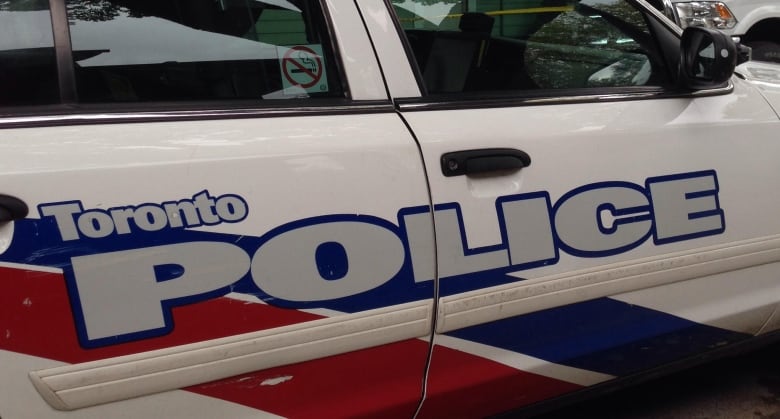 Toronto Police came under scrutiny this week when a report from the Ontario Human Rights Commission found that a black person in Toronto is 20 times more likely than a white person to be shot by police. (Christopher Langenzarde/CBC)

“Police officers very much feel highly criticized, and rightfully so … But this [unconscious bias] is part of the human condition, and you can be trained to uncover it,” says Choudhury.

But training for individual officers won’t work, James suggests, unless the entire culture of an organization is examined for bias.

“One of the benefits might be a nice conversation — but a conversation toward what? Is it going to produce the changes necessary to provide a more effective organization that works with the community in less discriminatory ways?”

Lagimodiere led Indigenous awareness training for Saskatoon police in 2002 and 2003, after the practice of “starlight tours” — where officers would abandon Indigenous men, perceived as troublemakers, on the outskirts of town in the dead of winter — was exposed. 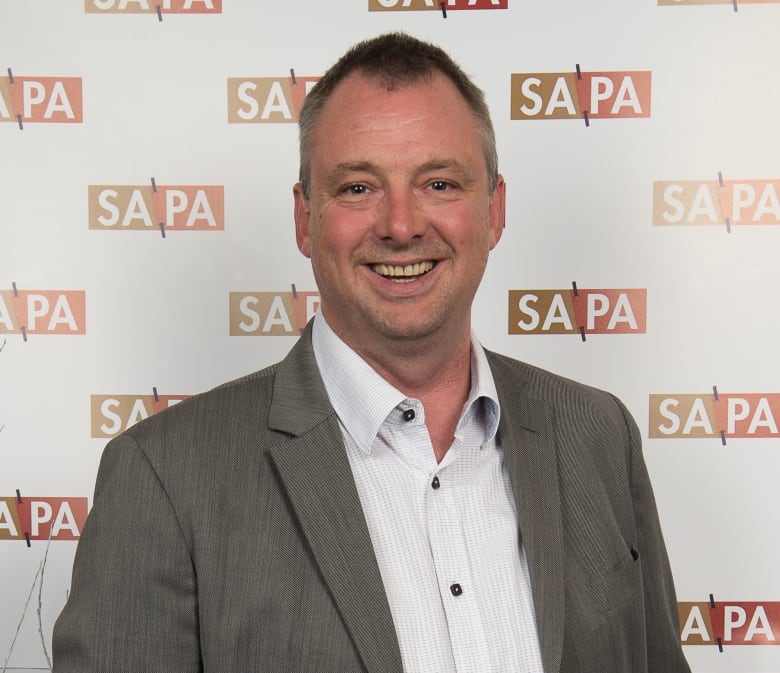 “All of Canada got robbed of the proper education about Aboriginal people,” said Lagimodiere.

“It’s not their [police officer’s] fault they don’t know. It’s not their fault it’s those perceptions and biases are in there, because they’re born into them.”

Lagimodiere recalls police responding positively, including one memorable follow-up with a long-serving sergeant.

“He said, ‘That two days I spent with you changed the entire way I police,'” said Lagimodiere.

But Lagimodiere says the key changes need to be on the street.

“A lot of these guys [police officers] don’t know where this pain in the community comes from,” said Lagimodiere, who teaches police officers to approach Indigenous people they’re investigating differently.

“If you can talk to them in a good way, without blaming these dudes … once they have a better perspective on it, things get better relationship-wise.”