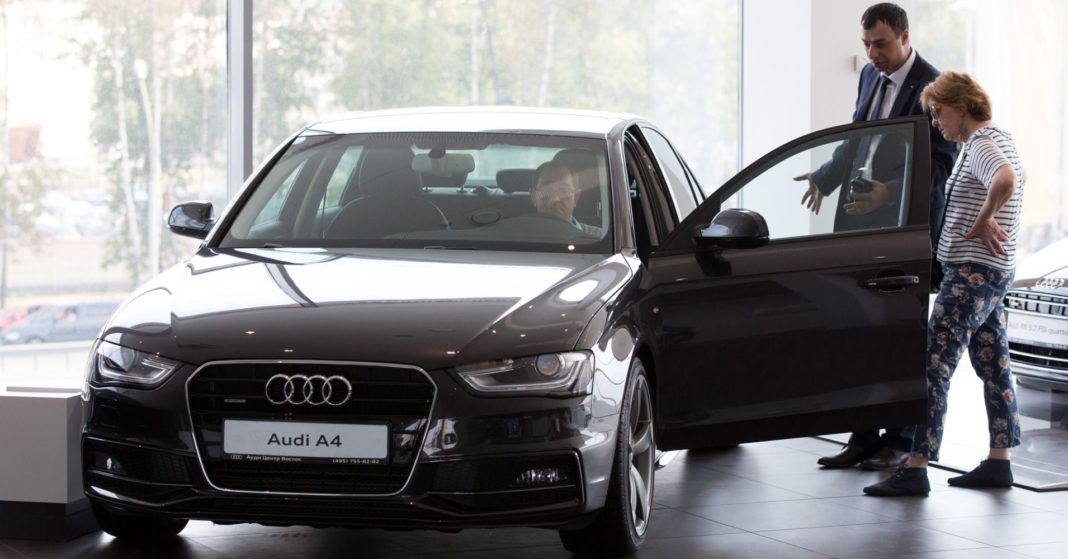 The best time of year to buy a new car is the fall.

“Coming into the fall is a really important time for the automotive industry when they’re trying to move the older model year vehicles out of inventory to make room for the new model year vehicles,” Charlie Chesbrough, Senior Economist at Cox Automotive, told CNBC. “There’s often, many times, extra-special deals on vehicles that haven’t been selling too well.”

In particular, buyers can score massive discounts on vehicles that are being replaced by new models. When an automaker redesigns a vehicle, they’ll often employ heavy incentives on the previous-generation models to move the less-desirable cars off the lot. Chesbrough notes that incentives are getting more targeted throughout the year, but it’s hard to beat end-of-year sales.

The sales might not be as good this year as they were in 2017, however.

Automakers had a massive supply of vehicles last year that forced heavy discounts. This year, most did a better job of managing the inventory, so there’s not a big surplus of cars that need to be sold.

“They’re not under the gun this year like they were a little bit more last year,” Chesbrough told CNBC.

As we approach the end of the calendar year, the pressure to move old models will ratchet up. Automakers don’t want their dealers to be stuck with 2018 model-year vehicles on lots in 2019, so the cars that are still around in December will likely see the steepest discounts.

There just won’t be as many around, which is the conundrum you face. The deals are good in the fall, since you can pick the car you want and get a good price on it. The savings may be better in December, but you might not be able to find what you want in stock.