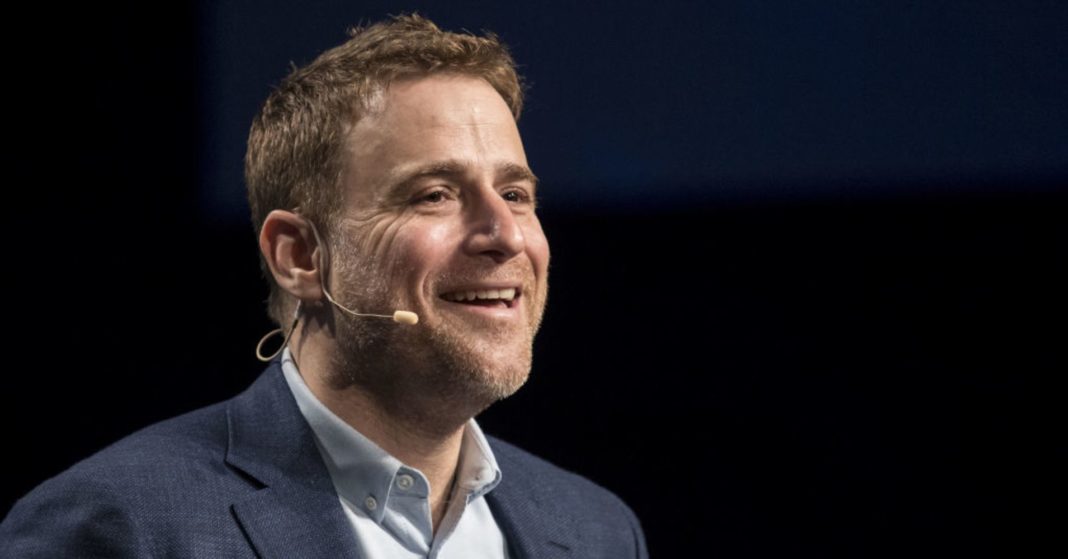 Here’s a roundup of the most important deals in venture capital in the last week.

Slack, maker of the popular business messaging app, is now worth more than $7.1 billion. On Tuesday Slack said it closed a $427 million funding round, padding its balance sheet as it takes on some of the world’s biggest tech companies, including Google, Microsoft and Cisco. Slack is among the most highly valued tech start-ups, and like consumer companies Uber, Airbnb and Pinterest, it has no plans to go public until at least 2019. The company launched in 2014 and was valued at $5.1 billion almost a year ago.

Alphabet-backed One Medical has raised $350 million in growth funding from The Carlyle Group. A primary care group with offices in San Francisco, New York, Seattle and other cities across the country, One Medical accepts insurance from most carriers, and lets users without insurance pay out-of-pocket. In addition to online scheduling, One Medical offers a virtual medical team, a suite of mobile apps and has built its own electronic medical system rather than relying on a third party vendor.

Getaround, the car-share company that lets drivers rent their vehicles to strangers, raised $300 million in series D funding from investors including SoftBank Vision Fund and Toyota. The new capital brings the company’s total capital raised to $400 million so far. Since starting in 2010, Getaround has steadily grown its car-share network to include several thousand vehicles in 66 U.S. cities. The deal is one of several in transportation for SoftBank, which has also invested in Uber and GM’s Cruise Holdings. “SoftBank sees carsharing as an accelerating trend that will disrupt car ownership”, said Michael Ronen, managing partner of SoftBank Investment Advisers.

Sonder, which offers short- and long-term vacation rentals online, raised $85 million in a new round of funding to expand internationally. The round was led by Greenoaks Capital along with Greylock, Spark Capital and others. The four-year-old company is known as the anti-Airbnb. It leases, designs, furnishes and maintains all of the apartments and homes in its portfolio.

Latch, a company that makes smart door locks, has raised $70 million in a series B round of funding. Latch’s locks are used for businesses or homes that are accessed by multiple parties on a regular basis. The locks can be opened with a card key, code that’s typed in at the door, or a digital key on a smartphone. Brookfield Ventures led the round joined by Lux Capital, RRE Ventures and several others. The company is partnering with package delivery businesses so that they can drop off packages without leaving them outside or on a public-facing doorstep.

Gecko Robotics raised $7 million to develop and sell more of its wall-crawling, industrial inspection robots. The robots are used to conduct safety checks, and other tests, on tanks, boilers, scrubbers, pipes and more. The robots can determine wall thickness, and detect cracking, pitting, and other forms of degradation in industrial settings so they can be repaired or replaced before they become unsafe or interrupt operations. Investors included Founders Fund, the Westly Group, Mark Cuban, and Twitch founder Justin Kan.

Lead Edge Capital, an investor in Uber and Spotify, has raised its fourth and biggest fund so far, with $520 million aimed at consumer and tech startups. The firm’s newly closed fund brings its total capital under management to $1.5 billion. On Thursday, the New York-based firm announced that former NetSuite CFO Ron Gill has joined Lead Edge as operating partner alongside former eBay president Lorrie Norrington, Jim Schneider, who was CFO of Dell, and another former Dell exec, Paul Bell.