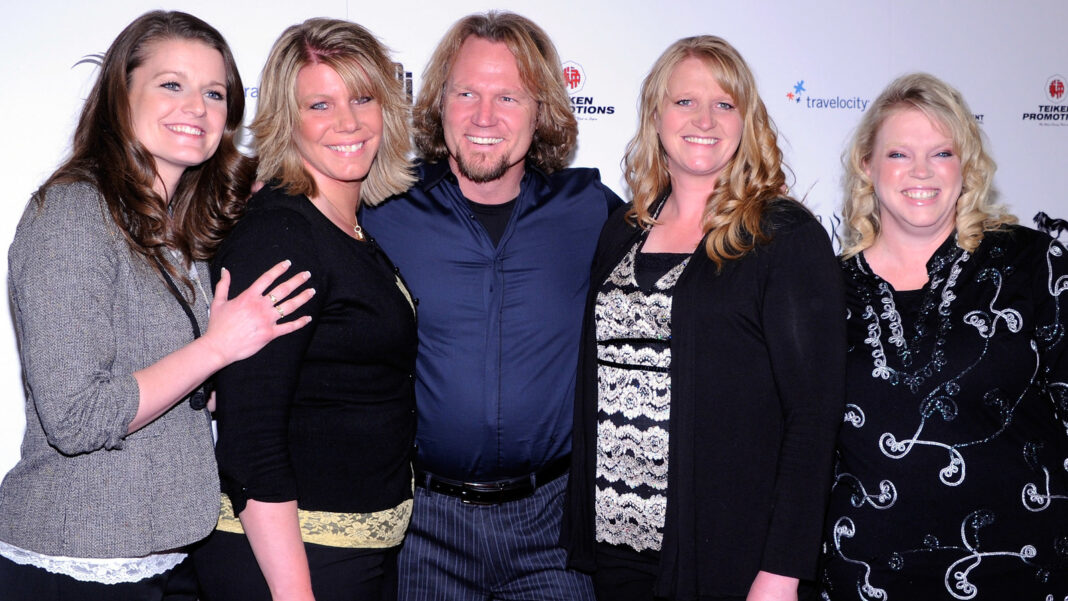 According to court documents obtained by Radar Online, Kody Brown and his first wife, Meri Brown, filed the bankruptcy papers in June 2005. At the time, the couple said they only had $10 cash to their name and a whopping “$5 in five joint bank accounts,” per the same source. Obviously, said financial hardship occurred years before the family secured a television deal with TLC. Back then, Kody “was pulling in $4,000 a month as a salesman at a Billings, Montana, sign shop, and his #1 wife was making just $625 a month as an engraver at an awards company,” Radar Online noted.

If the plural family’s lack of cash was not depressing enough, they also had an enormous amount of debt racked up. To be exact, they owed “$229,873.49 to creditors, including nearly $137,000 in mortgages on their Powell, Wyo. home, about $7,300 in car loans, and roughly $40,000 in credit card debt,” the outlet reported. The couple “ran up a tab of nearly $2,800 at Sears department stores, around $8,000 at the Home Depot, and $1,300 at Best Buy. They also had numerous collection agencies chasing them for their staggering debts,” per Radar Online. They said the Browns settled the case in 2007 after Kody and Meri agreed to pay $187,885.74 back to their creditors, trustees, and attorneys.

There’s no doubt that Sister Wives provided a welcomed payday when it came along. 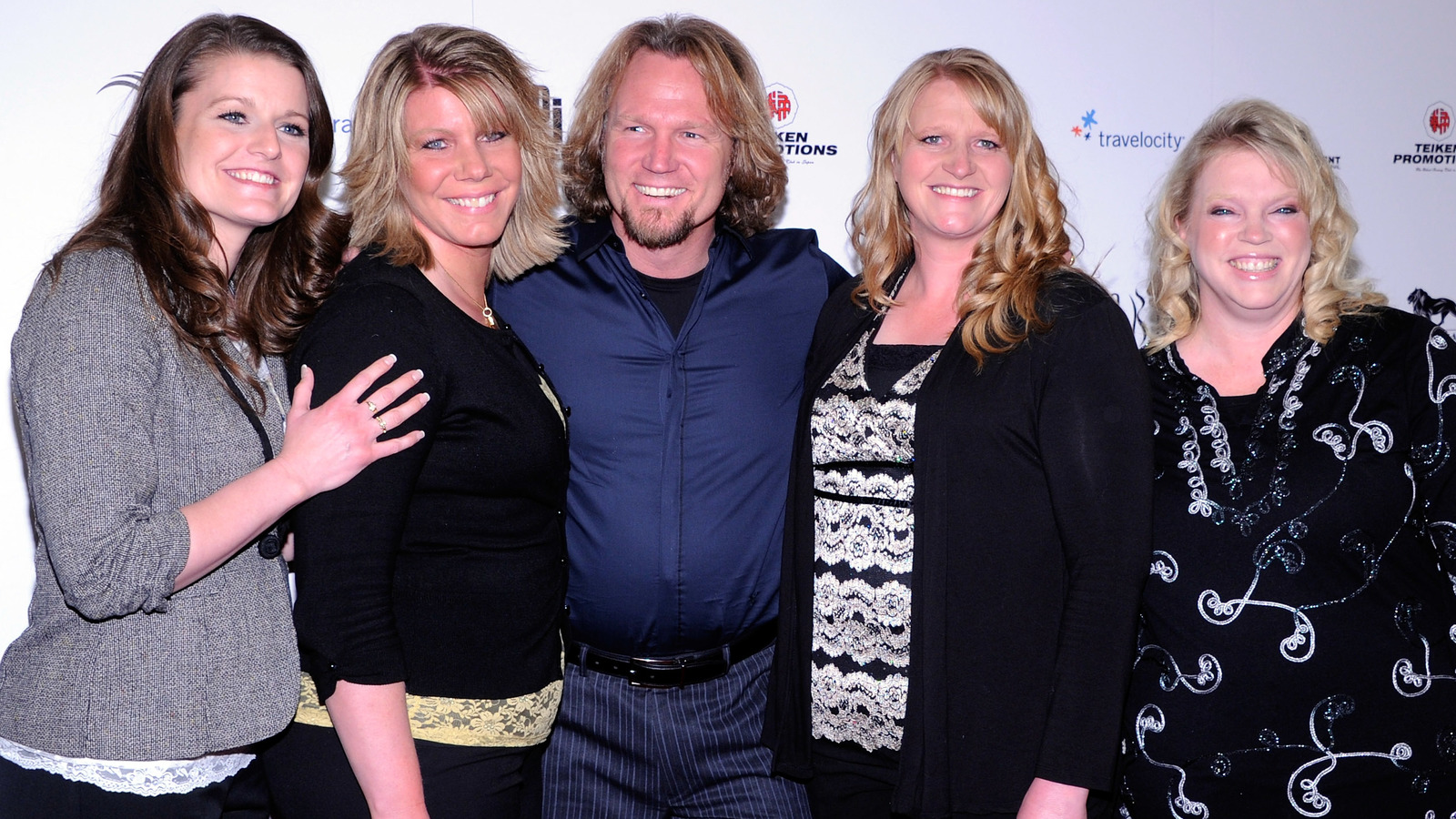