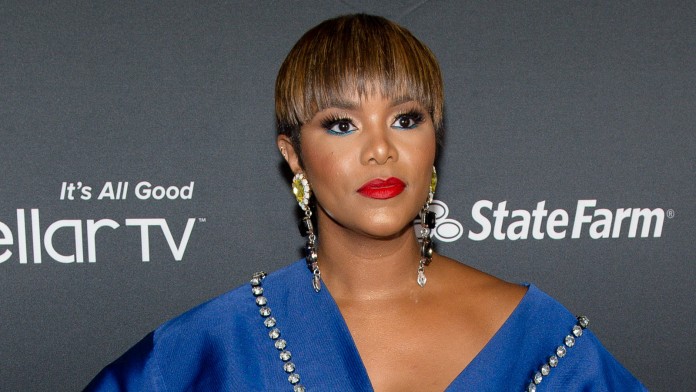 Letoya Luckett was one of the biggest stars of the early 2000s and continues to work to support herself. She was a member of the original Destiny’s Child lineup before leaving the rising group in 2000 due to dissatisfaction in the band’s management, per Showbiz CheatSheet. She admitted to struggling financially after stepping away from Destiny’s Child in an Instagram Live in August 2020. “I was staying at people’s houses… I’ll never—I’ve never said it. I’ve never told these stories before. I slept in a car in L.A. while I was making my first album,” she admitted. “Not a lot of nights but, you know what I’m saying?”

With a list of successful projects under her belt, Celebrity Net Worth estimates Luckett is worth $5 million. While not quite Beyoncé status, it is safe to say Luckett doesn’t have to worry about her finances like she “Used To.” 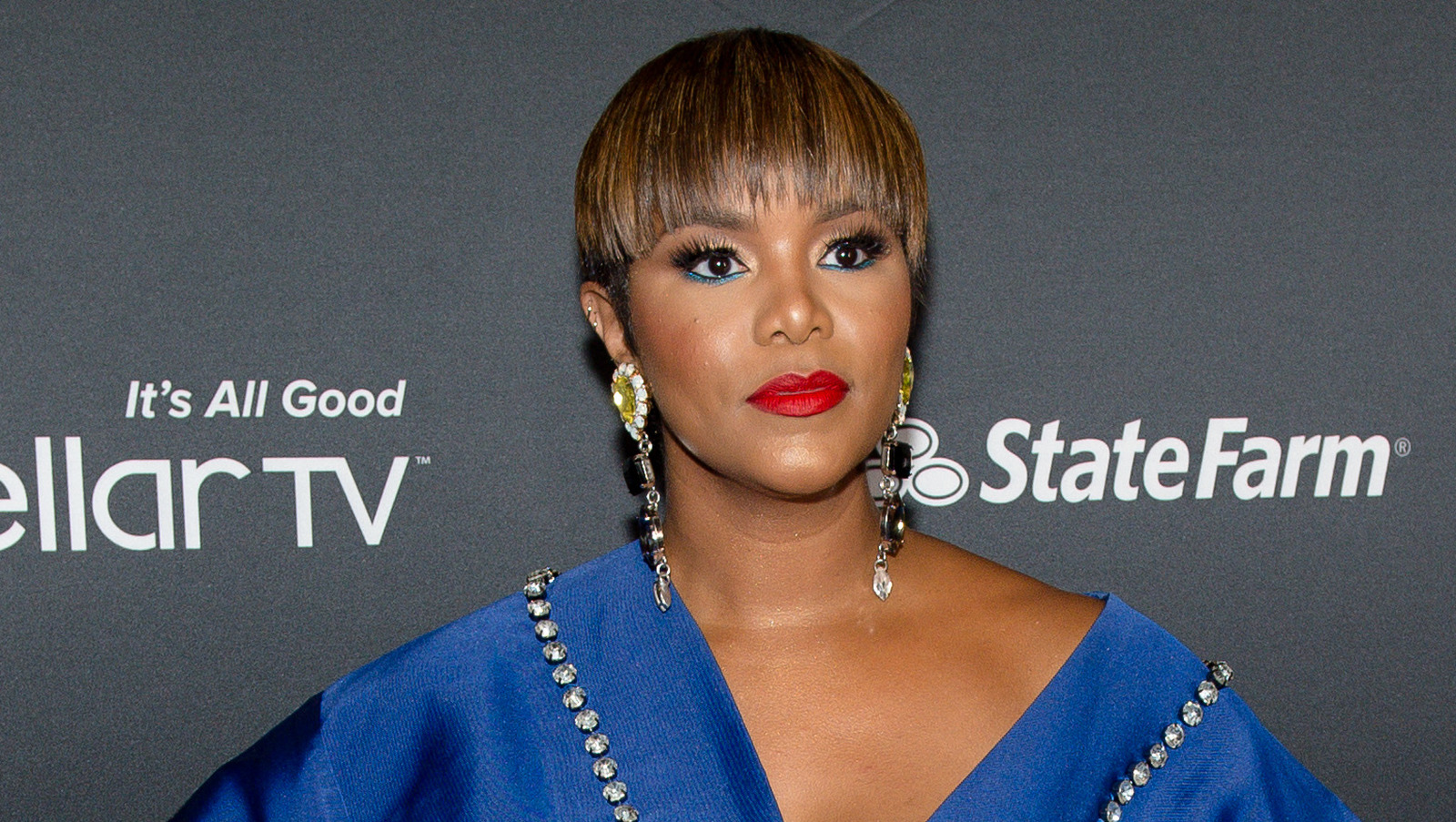