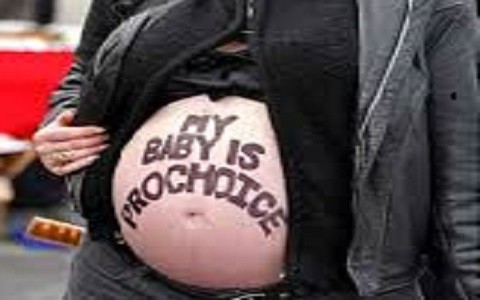 Buoye told newsmen in Omu-Aran on Wednesday that the nation’s economic situation had called for simple life styles and adjustment in social responsibilities as a means of survival.

The health expert said embracing FP and other measures would assist in cutting costs on unwanted pregnancies and other expenditures that could run down the insufficient family income.

Buoye advised parents to give birth to the number of children they would be able to cater in terms of providing them with quality education and other basic needs.

According to him, the population of the country is rising at alarming rate which has become a burden for government to provide adequate schools or jobs for the people.

“It is not advisable to have children without a means of feeding or educating them, particularly, for those in the rural areas.

“It is necessary that every child that is born, the parents should provide for it, if they cannot they should not have children because these children have the right to be brought up well,” he said.

Buoye said that Nigeria has the seventh largest population in the world with fertility rate of 5.5, meaning an average family in the productive stage will have five or six children.

He noted that complications arising from illegal abortions were also a contributory factor to the rate of maternal mortality in Nigeria.

This, according to him, means that girls are having unplanned and unwanted pregnancies, which could be avoided through the use of contraceptives or any suitable FP commodity or at best through abstinence.

He also appealed to traditional rulers to educate the people on the need to embrace FP in order to reduce infant-maternal mortality rate at the grassroots.