Hazard in London for surgery 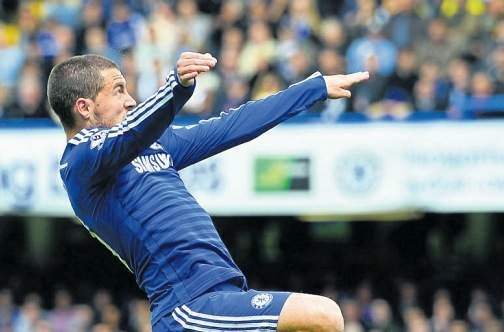 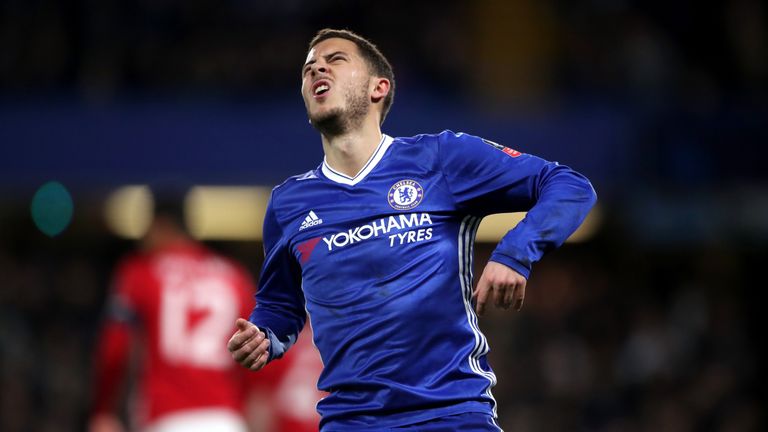 Eden Hazard got injured on duty with the Belgium national side

Eden Hazard is back in London and will have surgery on his fractured ankle on Monday.

Hazard incurred the injury in training with Belgium at the National Football Centre in Tubize on Sunday.

He was immediately ruled out of their friendly against the Czech Republic on Monday and the World Cup Qualifier in Estonia on June 9. 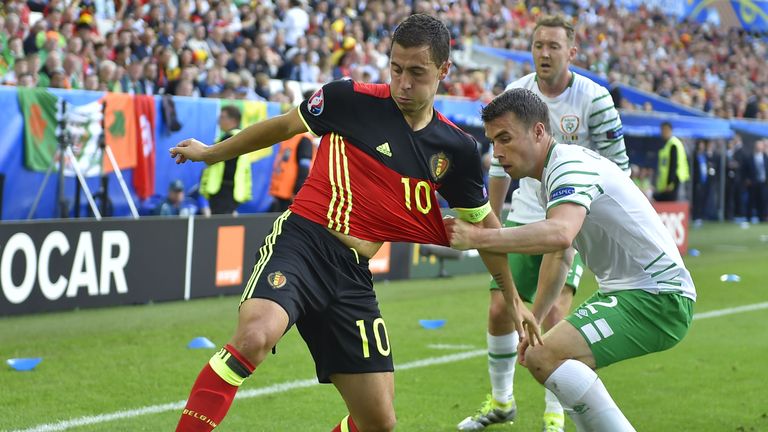 A subsequent scan revealed the problem to be more serious than first feared, and Hazard could now be out for up to eight weeks – a timescale that would affect his pre-season preparations with Chelsea.

Belgium, who are top of their World Cup qualifying group, two points ahead of Greece, must also do without one of their key players the next two games.

On Sunday, Hazard cast doubt over his Chelsea future by admitting he would have to listen to an offer from Real Madrid if the Champions League winners come calling this summer.