Hart: City won’t price me out 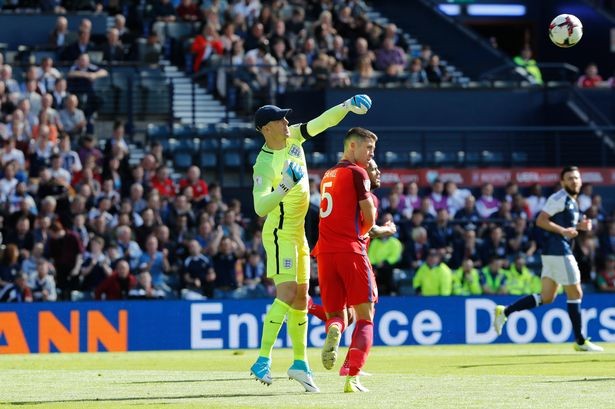 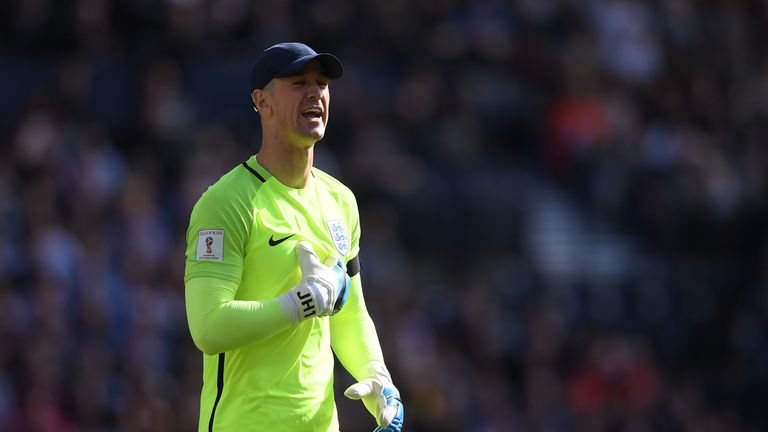 Joe Hart is set to leave Manchester City this summer

Joe Hart does not believe Manchester City will price him out a permanent exit this summer as the England goalkeeper waits to discover which teams will offer him a new home.

His popularity at the Etihad Stadium counted for little when Pep Guardiola arrived last year, as Hart’s diminished role led to a surprise season-long loan switch to Torino.

Hart has returned from Italy but does not foresee a change in his situation with City, given the club have spent £34.7m on uncapped Brazil goalkeeper Ederson after Claudio Bravo’s unconvincing first campaign.

The 30-year-old is trying not to think about his club future as England prepare to end their season with a friendly against France, but admitted his career is “almost in the hands of the businessmen now” as he remains patient during this “game of chess”.

“Come Tuesday night, I don’t know how everyone else finishes, after that is when conversations can be had and people can start being real.

“I need an offer first and then I need to work out my options if I have choices. I want to be playing at the highest possible level, pushing myself.

“It’s a short career. I want to push everything out of me. Physically I feel in great condition and I want to go again.”

Manchester City have wrapped up the signing of goalkeeper Ederson from Benfica for 40m Euros (£34.7m)

West Ham are the latest club to be reportedly linked with a goalkeeper who does not feel it necessary to speak to City about his future as he senses the “direction” they are going in.

“I don’t know exactly,” Hart said of City’s asking price, admitting he was unsure whether it differs between English clubs and those abroad.

“It’s hard to say it’s realistic because football is a business at the end of the day and you can’t judge, it’s hard to judge realistically.

“The millions and zillions of pounds that get paid for someone to come and play football for you in the real world is strange, but in the business world, the football world it’s normal.

“I certainly don’t think they are going to try and price me out of a move, I think there’s enough respect between the player and club.

“We’re going to work together, there’s no point in working against. There is no animosity between the two. They are going in their direction and I need to go in mine.”