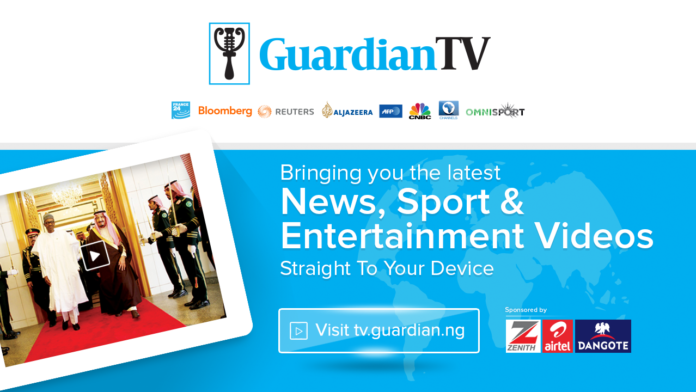 “They blocked the road and opened fire on the bus as it approached the Emohua area, thereby forcing the driver to a stop,” said witness Tamuno George.

“There were 16 people including the driver.”

A staff member of the company which operated the bus said the gunmen then marched the passengers into the bush.

“The hoodlums accosted the bus…. ordered the passengers and driver out of the vehicle and marched them into the bush,” the worker, who did not want to be identified, told AFP.

Police in Rivers state confirmed the incident, adding that a manhunt had been launched for the gunmen.

“The command is currently analysing the information it received from witnesses over the incident,” said state police spokeswoman Nnamdi Omoni.

“Concerted efforts are already on to apprehend the hoodlums.”

Kidnapping for ransom used to be common in Nigeria’s oil-rich south, where criminal gangs singled out the wealthy and expatriate workers in targeted or opportunistic attacks.

But it has gradually spread across the country as its oil-dependent economy has imploded, to the extent that the Control Risks consultancy has said kidnapping for ransom is now “entrenched” countrywide.

Nnamdi Obasi, senior Nigeria researcher at the International Crisis Group, said poverty had made “anybody” a target and had led to a rise in “spontaneous” kidnappings.

Most victims are usually released unhurt after ransom money is paid.