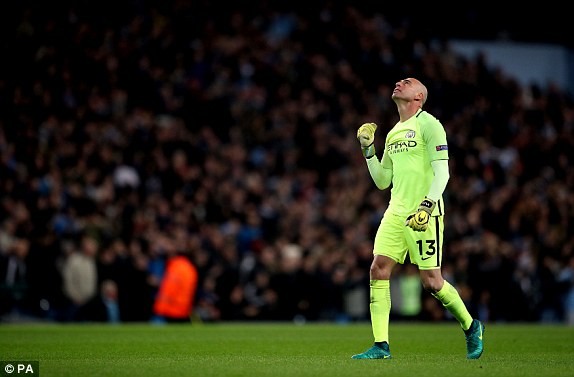 Ilkay Gundogan is sacrificing his summer break to be fit for the start of Manchester City’s season.

The midfielder is back in light training six months after his bright start in English football was derailed by cruciate ligament damage suffered during a Premier League game against Watford.

Gundogan had starred in a Champions League win over Barcelona the previous month, scoring twice, and was a fixture in Pep Guardiola’s side before injury struck.

And the Germany international is determined to get back up to speed by the time his team-mates return for pre-season.

“I think I’m in a good way,” he told the club website. “I’m working hard. I’m staying longer in Manchester than the rest of the squad.

“They are now on holiday but I am staying longer and I’m also coming back earlier to have my own little preseason before the rest of the team starts.

“So hopefully I can join the rest of the lads for preseason – maybe not 100 per cent but I am increasing day by day the work and hopefully being ready for the first Premier League game. I can’t wait to be back.” 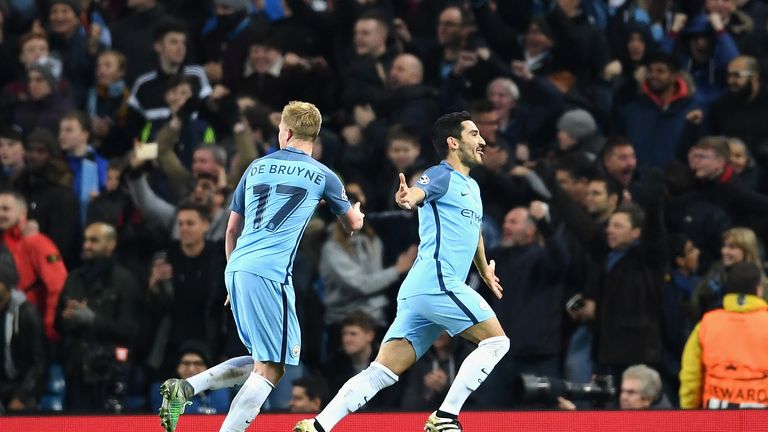 Guardiola finished a season trophyless for the first time as a manager last term, and Gundogan is aiming to make amends by cleaning up next time around.

He said: “Generally, the performances were really good and we just need to focus on small details for the next season.

“I am quite sure we can compete for everything, for all titles in every competition. That should be the target for next season and to keep playing the way we are playing.”