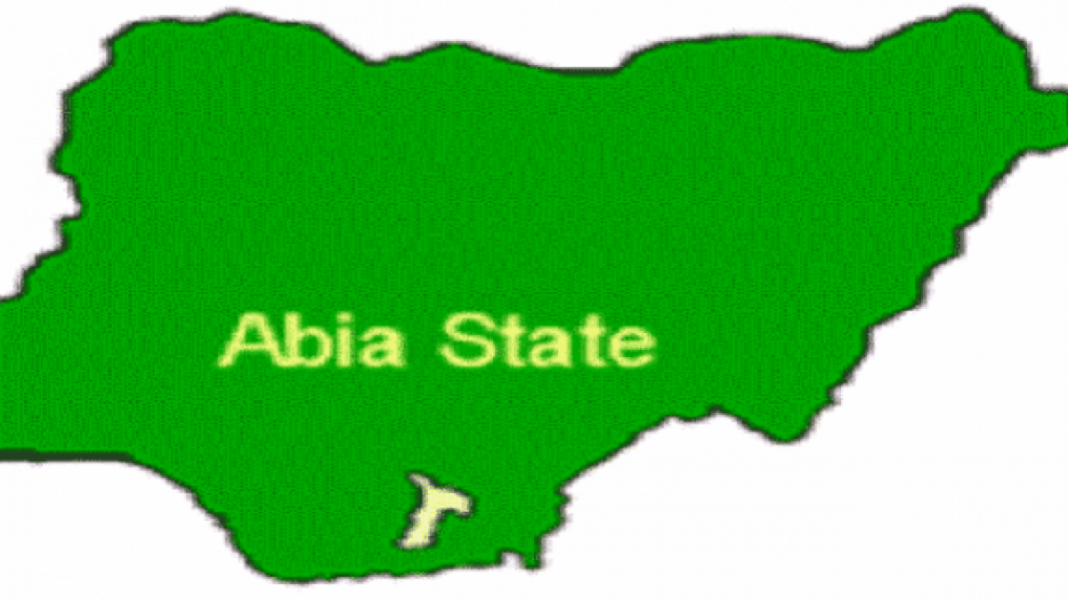 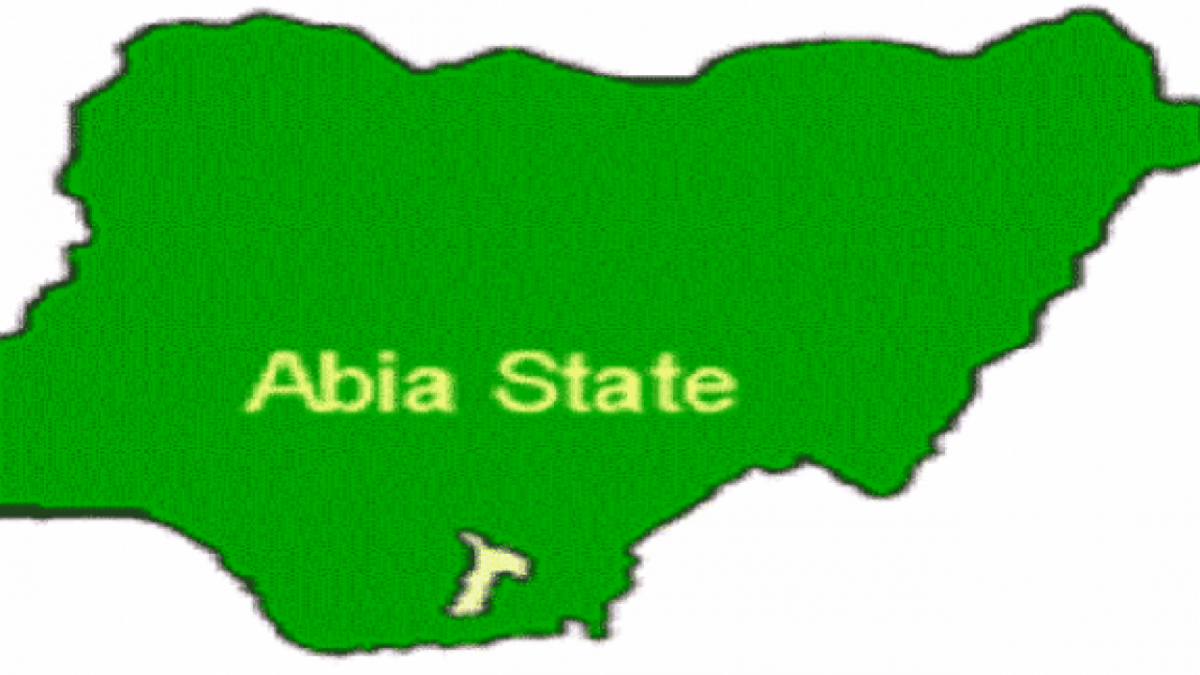 A pro-democracy and rights group, Foundation for Environmental Rights, Advocacy and Development (FENRAD), has expressed worry over the outbreak of violent unrest and civil disturbances in Ohafia Local Government Area of Abia State between community members and the military formation stationed in the area.

In a statement signed by Nelson Nnanna-Nwafor, the group’s Executive Director lamented that community members and indigenes are in fear as soldiers now invade their homes and privacy, halting business and farming activities.

FARAD further expressed worries over the alleged silence of Governor Okezie Ikpeazu, who doubles as the chief security officer and custodian of the state.

It urged Governor Ikpeazu to, as a matter of urgency, take immediate action by addressing this issue before it escalates to an unmitigable disaster.

According to the group, “the continued silence on the part of the state government under the leadership of Ikpeazu, to a large extent, is inopportune and far from ideal at a time like this.

“The continual militarization and subsequent billeting of Ohafia has culminated in breaches that if not well managed will fuel the flame of insecurity which in recent times has created a disaster in the entire Southeast.”

It also reacted to the recent statement by the state government on the planned protest by groups claiming to be civil society organizations in the state to be held Monday,14th June 2021 at Umuahia and Aba.

DAILY POST reports that the Abia State Government had, in a statement issued by the Secretary to State Government, Barr Chris Ezem, urged the organizers of the protest to suspend the planned demonstration owing to the current insecurity in the areas.

According to the statement, the protest may not be peaceful as the organizers failed to contact the state’s police command for protection.

But, FENRAD advocated for the government’s periodic dialogue with the registered and recognized civil society organization in the state to keep them abreast of the government program and activities and get an updated list of working CSOs, not those masquerading.

“It is important that the Government create a channel of the interface to be a mechanism for engagement with the civil society organization. Issues of governance, security, and the Running of the State are critical for appraisal to enable the Government to understand the Area they are doing well or not,” it said.

“This is very important with the current economic trend and insecurity across the country. The civil society organization’s constituency is a very veritable platform that will help disseminate Government Activities and be constructive in criticism if carried along. This initiative will be a welcome Development and strengthened community interface and knowledge of the Government programs and activities”.

Continuing, FENRAD further added, “Civil society organizations are Respected all over the world for their contributions in agenda-setting and setting mechanism for probity, transparency, and accountability to hold Government. The genuine organization cannot fold their hands and see miscreants desecrate the WORD Civil society for their self-interest and belly.

“The Civil society organizations in the State have an organized structure with different organizations working on their thematic areas of specialization.

“With the increasing trend of proliferation of civil society organization by selfish individuals. It has become pertinent for stocktaking and Data gathering of genuine organization and create a mechanism for Government periodic interface and dialogue with the organization on the Government program and Activities and create a Rapid Response channel to reach the larger group in the cases of emergency and other emerging state issues, “the foundation concluded.