Electoral Act must be amended for credible elections – Sen Gyang 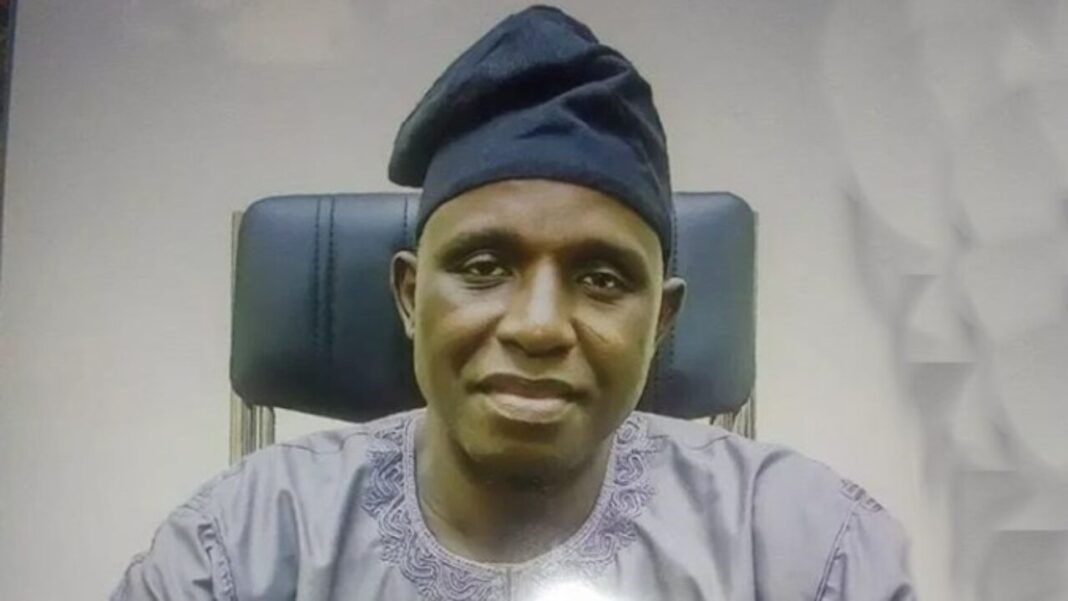 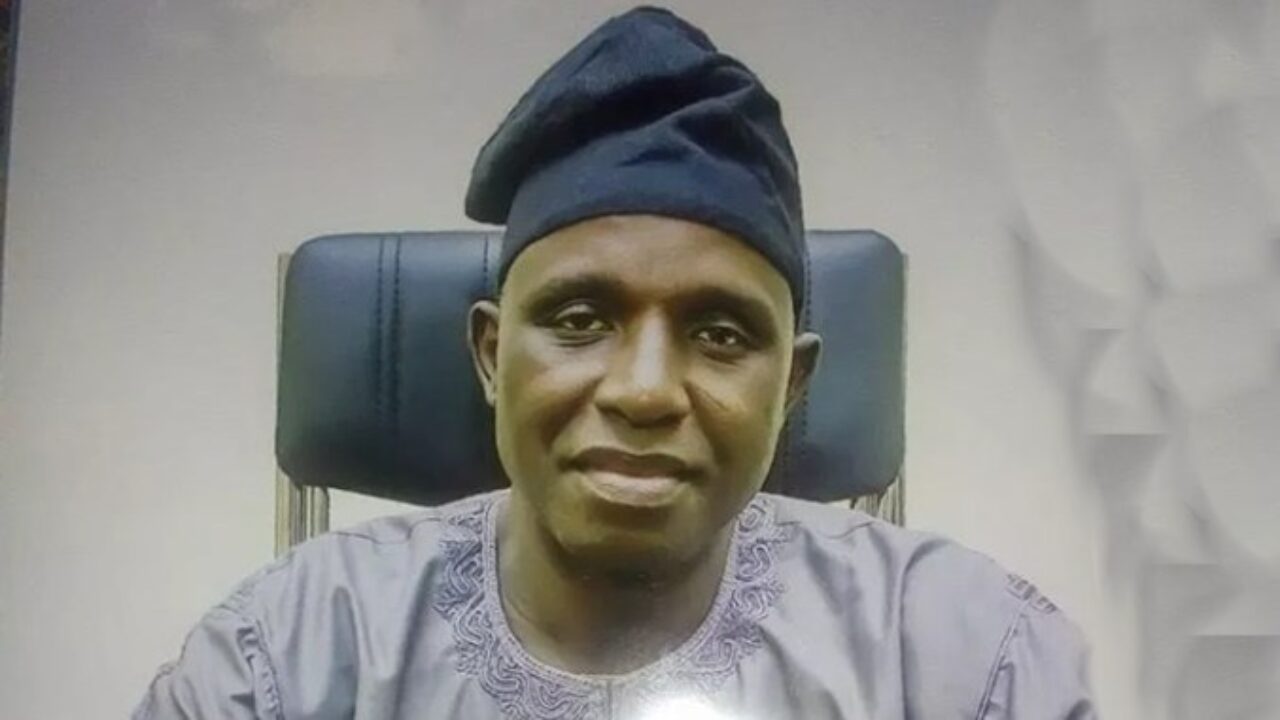 Senator Istifanus Gyang representing PDP-Plateau North, has called for the amendment of the Electoral Act for Nigeria to have credible elections.

Gyang stated this on Monday in Jos, Plateau State capital, while addressing reporters on his midterm report in the National Assembly, NAN reports.

According to the lawmaker, the electoral act currently in use is outdated and does not consider the current realities.

“Until we have an electoral act with the necessary amendments, our elections will continue to be a sham.

“I am a member of the Senate Committee on INEC, and I must tell you that we have done a lot of work on the necessary amendments.

“I am the one who sponsored the bill providing for the amendment of the electoral act.

“The National Assembly must pass an Electoral Act Amendment Bill that makes provision for electronic transmission of results from voting points.

“If there is no electronic transfer, there is going to be tampering with the outcome of elections.”

He said that provision needed to be made for legal backing for the use of the card reader so that it would have evidential value before the court of law.

Gyang added that such are the ways to guarantee the credibility of the electoral process.

He further said that the Senate would face the passage of the Electoral Act Amendment Bill when lawmakers returned from their two-week recess.

The senator expressed optimism that once the act was reviewed and eventually passed, it would be assented to by President Muhammadu Buhari.