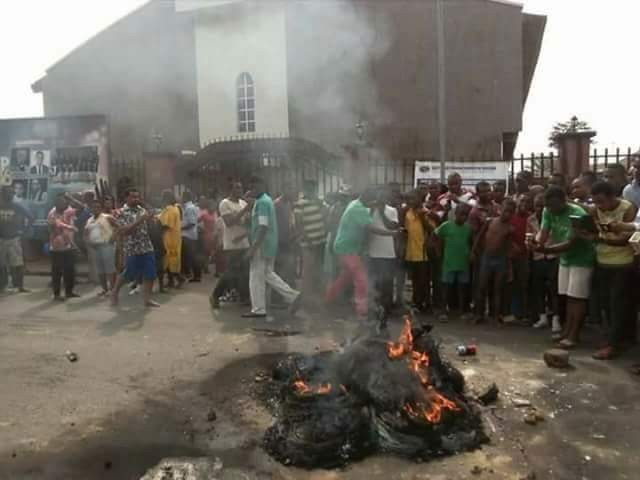 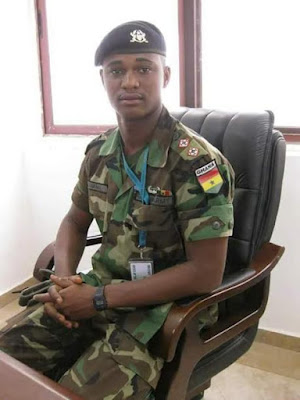 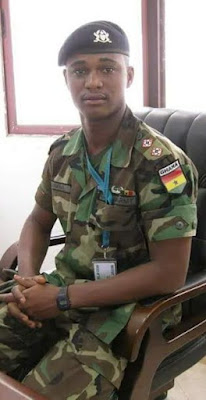 A military officer with the (5BN) at Burma Camp in Accra was on Monday, May 29th, lynched by residents of Denkyira Boaso of the Central region who mistook him for an armed robber.
Captain Maxwell Mahama who is commander of a military detachment in the area was jogging along the Denkyira Boaso-Diaso road when he asked some women for direction. He was not in a uniform.
The women reportedly called the Assembly man who organized the youths of the town to lynch him. They later burnt  his body. 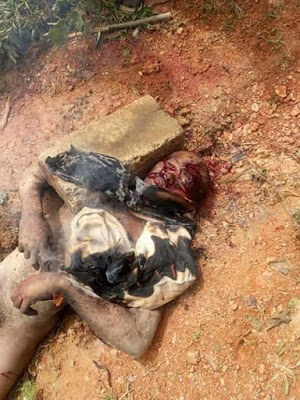 Meanwhile, Ghana Armed Forces have commenced investigations into the murder. The incident has sent heightened anxiety within the town after the perpetrators of the heinous crime realised the deceased was a military man on official duty.
The Armed Forces in a statement signed by the Director of Public Relations, Col. Aggrey-Quarshie said a fact-finding team led by the Chief of Army Staff is proceeding to the area to gather more information about the development.

“A high-powered fact-finding team led by the Chief of the Army Staff is proceeding to the scene of the incident to ascertain the facts of the case.”

He said they were collaborating with the police and other security agencies to bring perpetrators to book.

“GAF is working closely with the police and other security agencies to unravel the full facts of the case.”

According to the Armed Forces, its “Initial report indicates the officer was lynched by locals of Denkyira-Obuasi in the Central Region whilst he was jogging at about 08.30 am on Monday 29 May 2017, under circumstances yet to be verified.”

“The officer was the detachment commander of our troops on operational duties in the general area.”

The Armed Forces has also urged its personnel to remain calm as the due procedure is taken to bring the perpetrators to book. 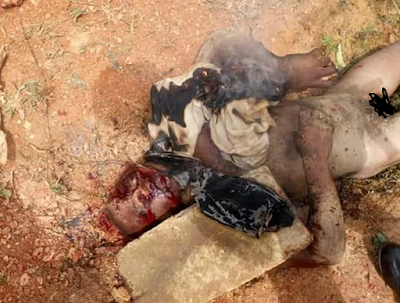 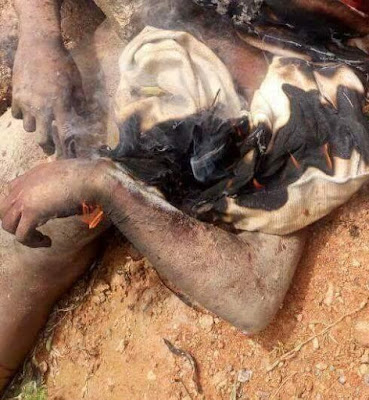 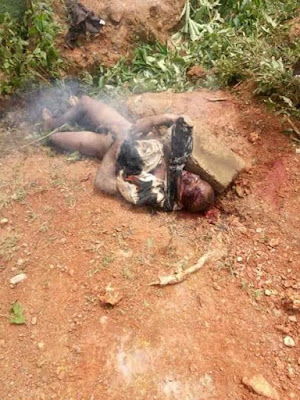 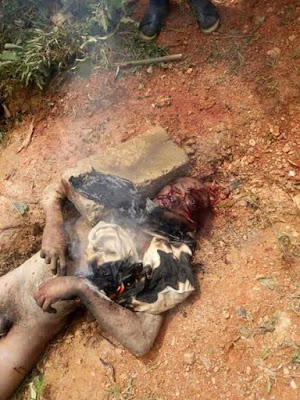 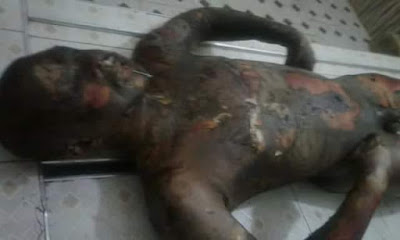 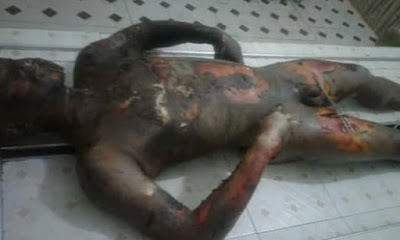 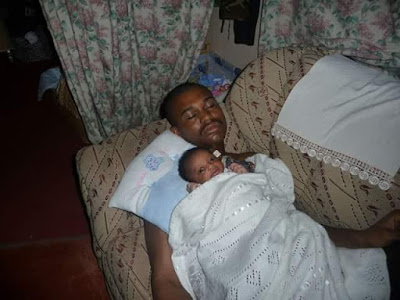 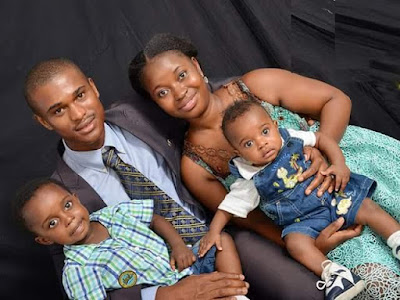 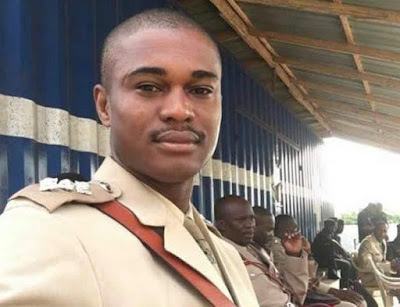