Grandmaster Flash and the Furious Five Rapper, The Kidd Creole, Arrested for Murder of Homeless Man 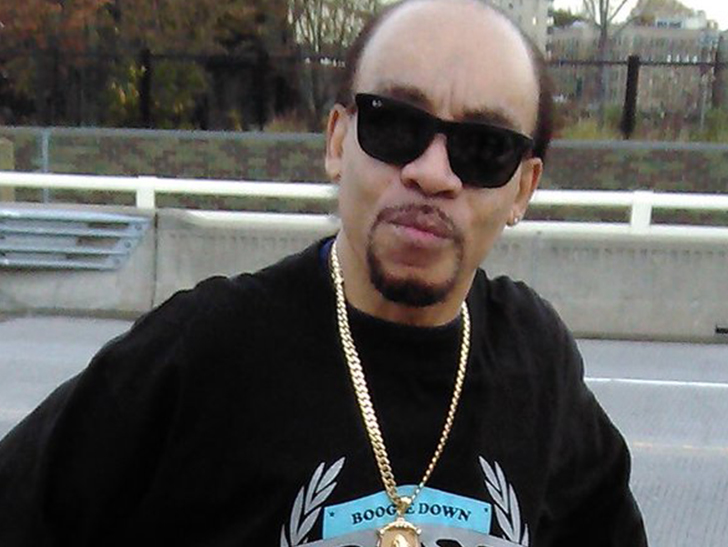 The Kidd Creole — a rap pioneer from Grandmaster Flash and the Furious Five — has been arrested and charged for the stabbing death of a homeless man.

Law enforcement sources tell TMZ … the rapper used a small knife to stab the man 2 times in the chest and once in the head Tuesday night in Midtown. The man allegedly called Kidd Creole a gay slur. 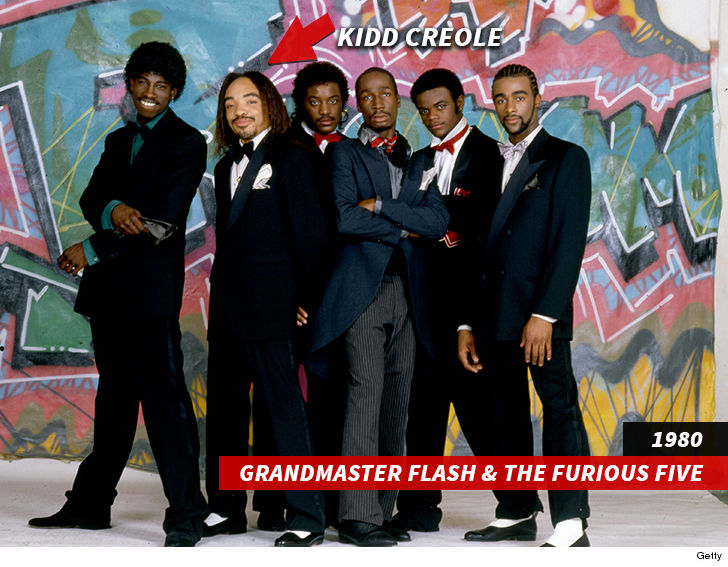 Cops say the 57-year-old rapper was taken into custody Wednesday. They used surveillance footage to identify Creole, and believe his motive was an angry reaction to the gay slur.