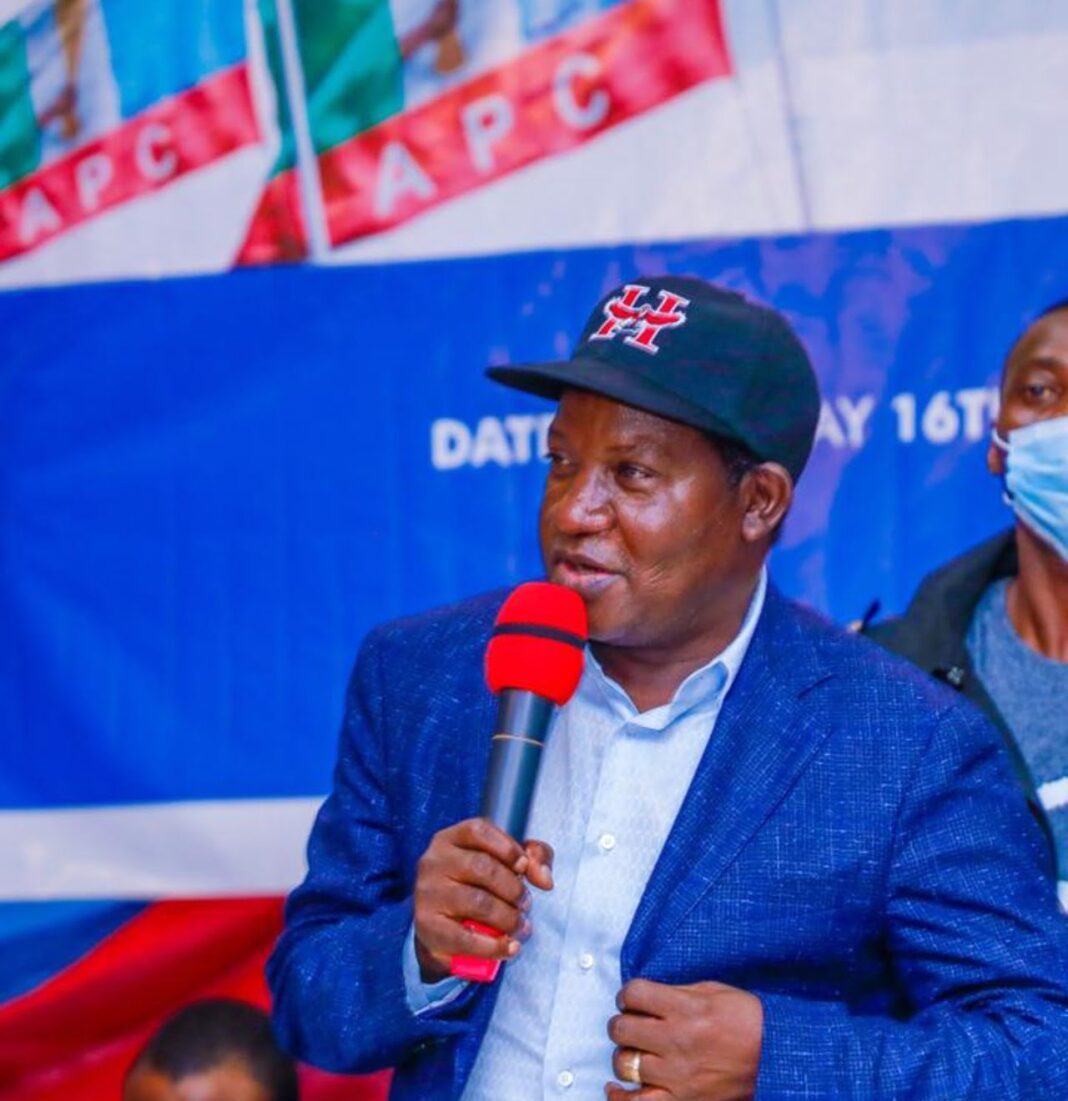 Governor Simon Bako Lalong of Plateau State has enjoined Christians to actively get involved in politics of the country.

He also urged Christians to endeavour to contribute positively to national development, democratic values and sound governance for harmonious relationship in the country.

Speaking on Friday at the 14th annual conference of the Association of Papal Knights and Medalists in Nigeria, held in Jos, the Plateau State capital, governor Lalong stated that the conference was apt, saying that it addressed issues relating to leadership, recruitment and the delivery of good governance in Nigeria by the political class and bureaucrats.

According to Lalong, “Many have suggested and rightly so, that Nigeria’s many challenges stem from poor leadership. However, a lot of people forget or do not realise that leadership does not begin and end with elections. It starts much earlier and continues afterwards.”

He noted that sadly, many of the brothers and sisters shy away from getting involved and would rather prefer to criticize, castigating and sometimes pull down those in office.

He thanked the Catholic Church for its sound and robust platform in encouraging and pushing its members to participate in politics, stressing that so much still needs to be done within Christendom in Nigeria to ensure that more Christians occupy decision-making offices.