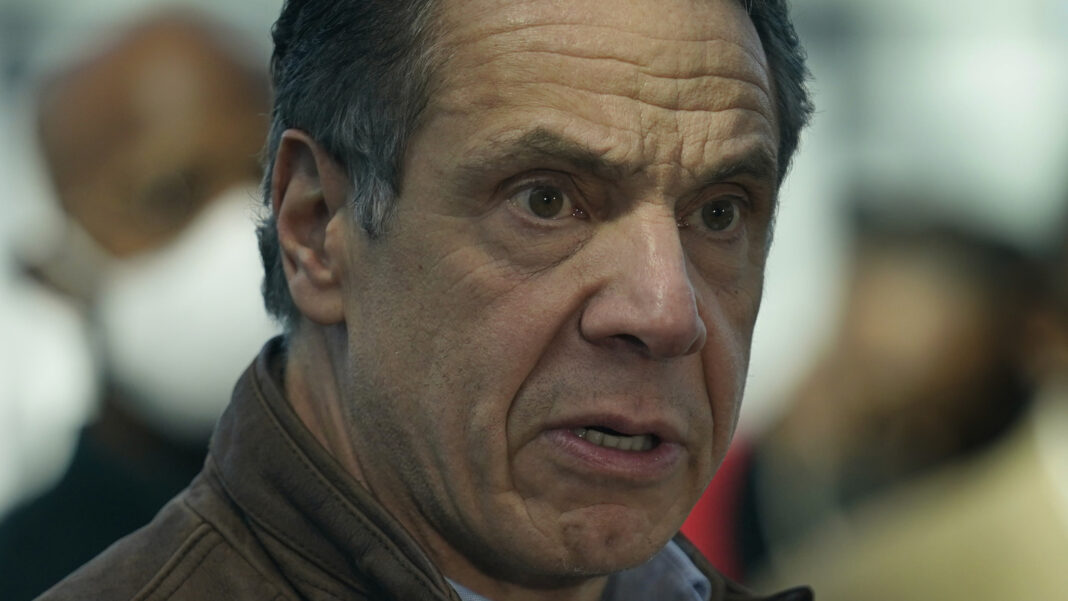 Gov. Andrew Cuomo’s daughters Mariah Cuomo and Michaela Kennedy-Cuomo — along with his sister, Maria Cuomo Cole — all addressed the sexual misconduct allegations on Twitter by retweeting a message from Billy Baldwin. Posted on March 13, 2021, the tweet read, “I have known the entire Cuomo family since the 1980s. I have tremendous respect & admiration for every single one of them. Don’t you think, after 40 years as a New York public servant, he deserves and has earned the right to an investigation before everybody rushes to judgment?” Mariah, Michaela, and Maria all retweeted the message without additional comment.

The retweets came after the allegations hit Gov. Cuomo hard. The Associated Press reported on March 13, 2021, that he had “lost the support of almost the entire 29-member New York congressional delegation and a majority of Democrats in the state legislature” due to the claims and was bombarded with urges to resign. Senate Majority Leader Chuck Schumer and Sen. Kirsten Gillibrand issued a joint statement calling for him to step down because of “the multiple, credible sexual harassment and misconduct allegations,” as it was claimed he had “lost the confidence of his governing partners and the people of New York.”

Gov. Cuomo might not have his colleagues’ supports, but he certainly still has his family on his side.

If you, or anyone you know, have been a victim of sexual harassment or sexual assault, help is available. Visit the Rape, Abuse & Incest National Network (RAINN) website or contact RAINN’s National Helpline at 1-800-656-HOPE (4673). 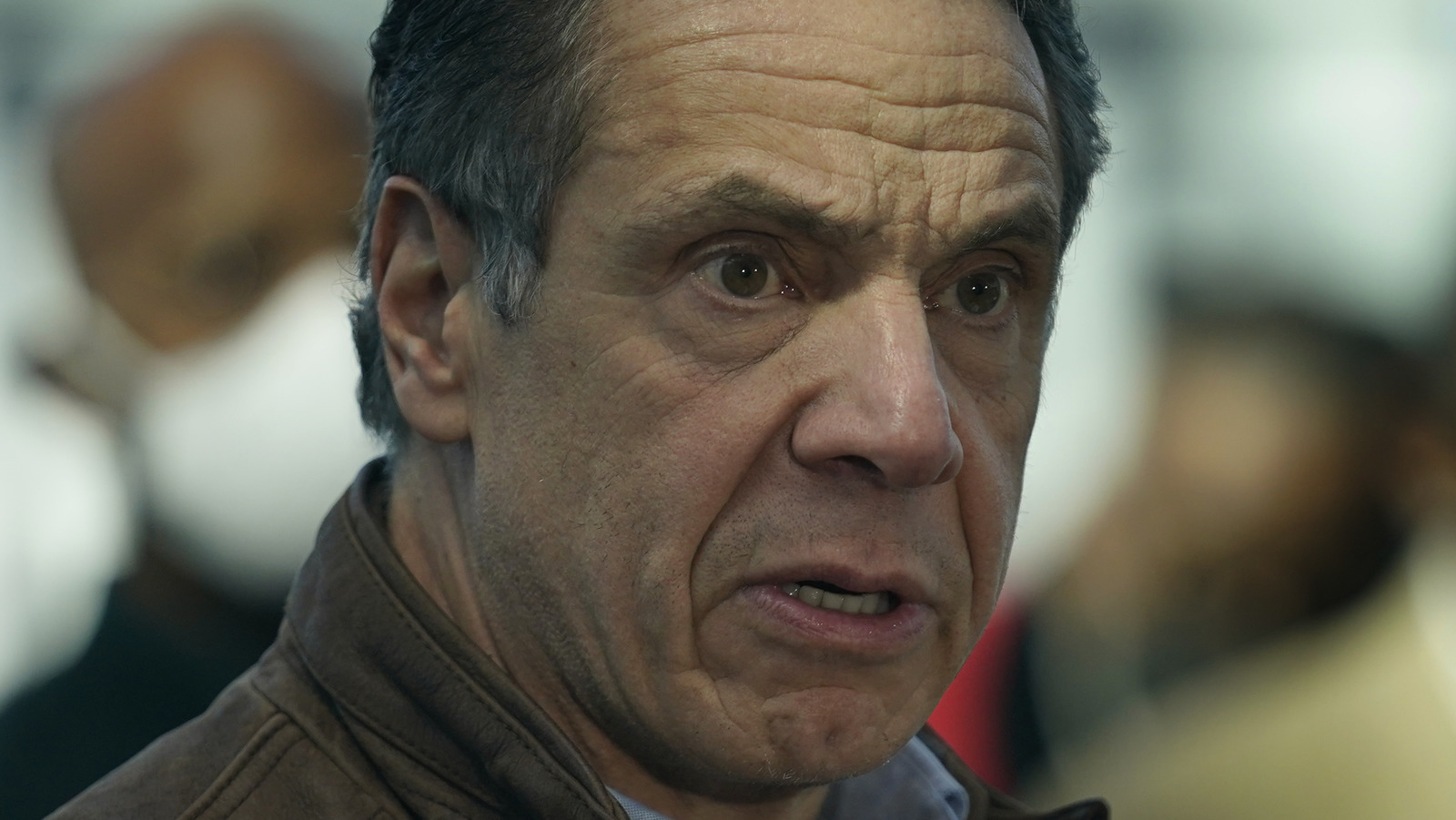