GOP Lawmaker Sued Over Inciting Insurrection: Trump White House Made Me Do It 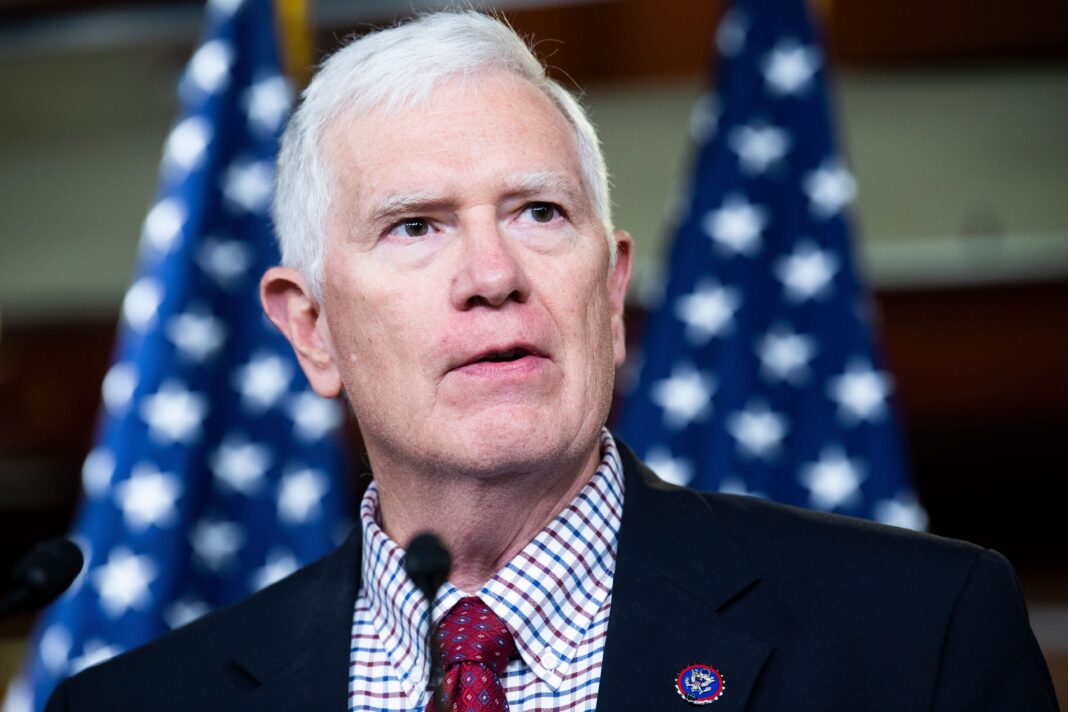 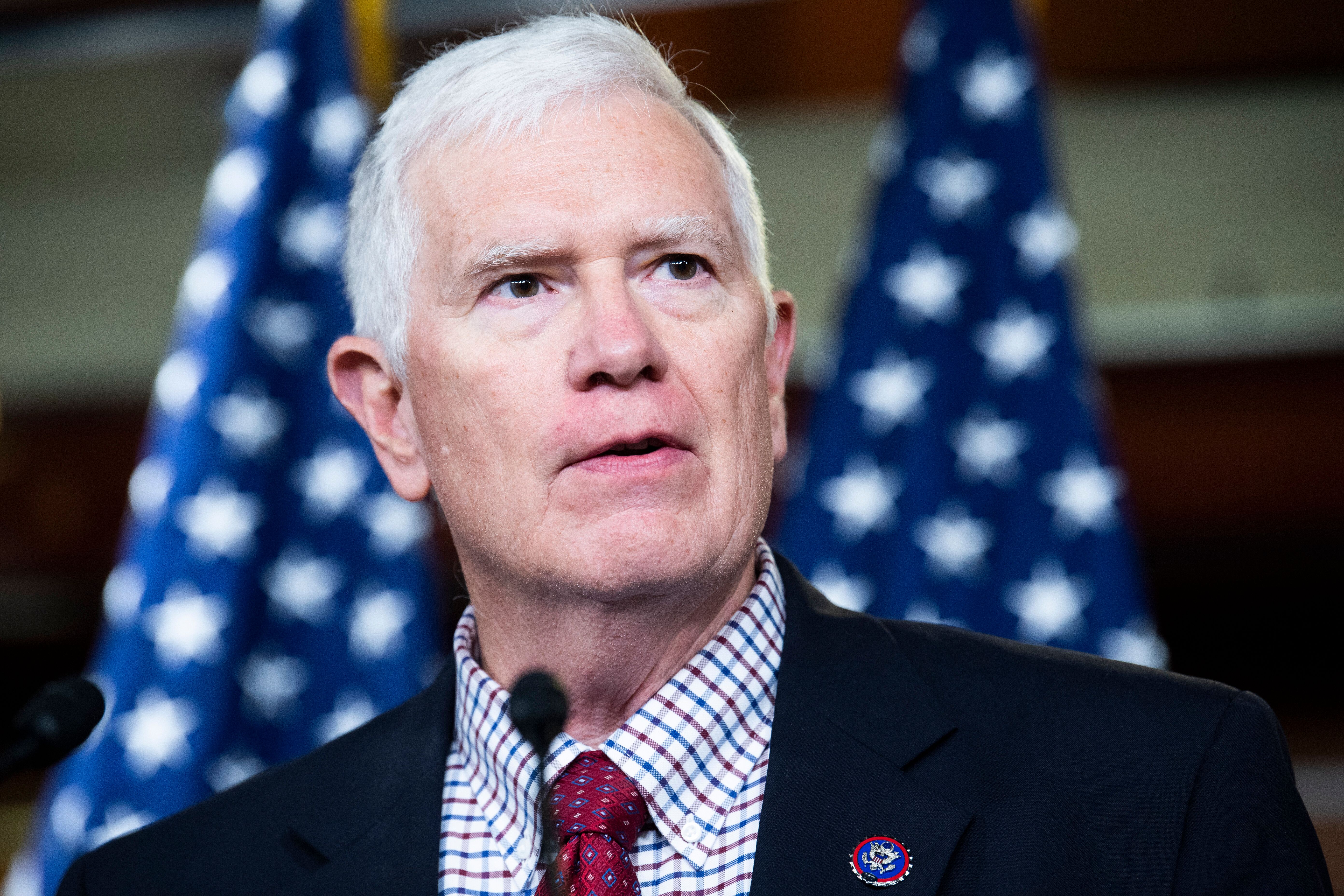 Rep. Mo Brooks (R-Ala.) has responded to a lawsuit accusing him of helping to incite the Jan. 6 insurrection by arguing that it was part of his official duties and he wouldn’t have done it if the White House hadn’t asked him to.

Brooks filed a motion on Friday to be dismissed from the lawsuit, filed in March by Rep. Eric Swalwell (D-Calif.). The suit alleges that former President Donald Trump, his son Donald Trump Jr., his former personal attorney Rudy Giuliani and Brooks, were responsible for mobilizing the mob that violently stormed the U.S. Capitol. All four men made incendiary remarks at a thousands-strong pro-Trump rally at the Ellipse, near the White House, before the attack.

“Today is the day American patriots start taking down names and kicking ass,” Brooks said at the rally. He repeated Trump’s baseless claims that the November presidential election had been stolen and asked if those in the crowd were ready to fight.

Brooks argued in his motion Friday that he can’t be sued because he was acting under the scope of his job as a federal employee during work, and his speech fell under his duties as a member of Congress.

“Brooks only gave an Ellipse Speech because the White House asked him to, in his capacity as a United States congressman,” the filing said. “But for the White House request, Brooks would not have appeared at the Ellipse Rally.”

Brooks had cast doubt on the legitimacy of the 2020 election won by Joe Biden in the lead-up to the Jan. 6 riot at the Capitol, despite there being no evidence the 2020 vote was not secure. He repeated that fiction in the court filings, insisting that the election was rife with fraud and that Trump should be the current president.

Judge Amit P. Mehta of the U.S. District Court for the District of Columbia ordered Swalwell’s team to respond to Brooks’s claim by July 27. He rejected Swalwell’s request for a default judgment to be made against Brooks.