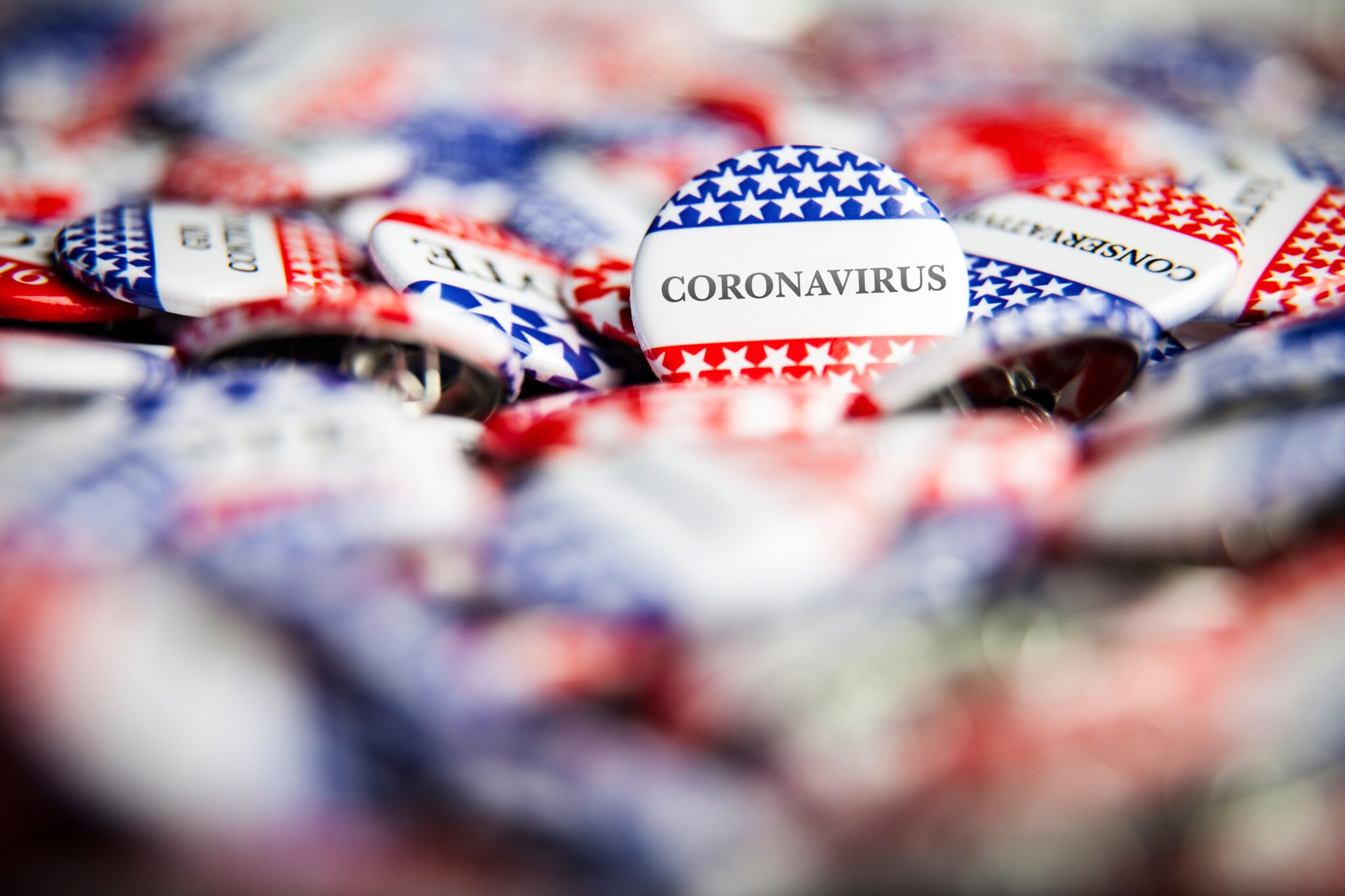 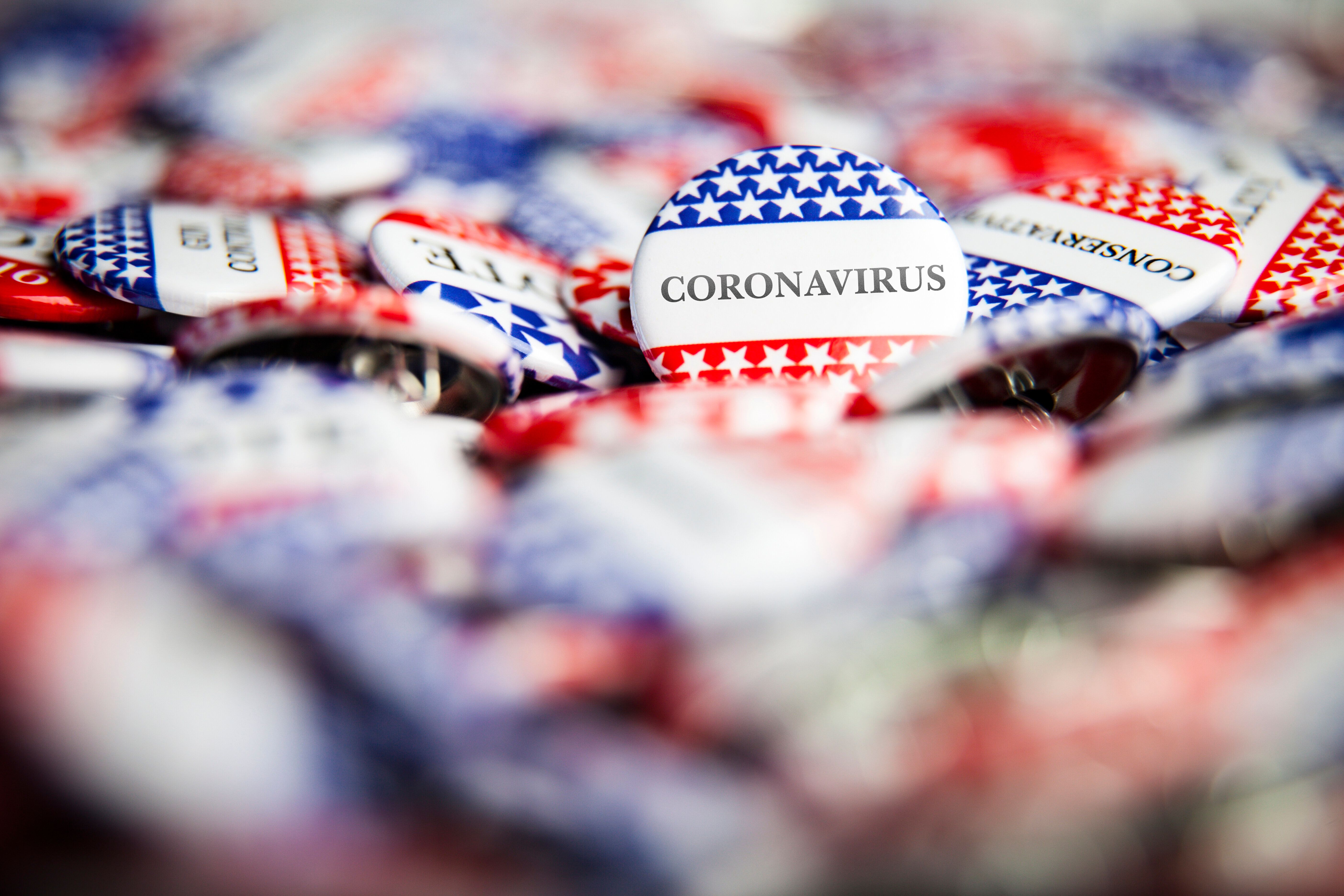 GOP Governors’ Lag In Social Distancing Policies Threatens Public Health: Study, A new study has found that states with GOP governors or a majority-Republican electorate have lagged behind their Democratic counterparts in instituting social distancing policies amid the coronavirus pandemic. Those delays are “likely to produce significant ongoing harm to public health,” the researchers warned.

The study, “Pandemic Politics: Timing State-Level Social Distancing Responses to COVID-19” — by political science professors and a health metrics researcher from the University of Washington — found that red states or states with Republican governors instituted social distancing policies an average of nearly three days later than blue states did.

“Our findings are unambiguous: political variables are the strongest predictor of the early adoption of social distancing policies,” the study stated. “All else equal, states with Republican governors and Republican electorates delayed each social distancing measure by an average of 2.70 days … a far larger effect than any other factor, including state income per capita, the percentage of neighboring states with mandates, or even confirmed cases in each state.”

While the gap may initially appear to be small, the difference could translate into a significant number of human lives with a disease that can spread explosively in a single day. The researchers noted the different outcomes in American cities during the 1918 influenza pandemic depending on how they responded: Stricter social distancing policies resulted in a fraction of the lives lost compared to places where policies were looser.

Pandemic Politics: How #COVID19 Got Ahead in Red States

One high-profile Republican governor, Florida’s Ron DeSantis, didn’t enact a stay-at-home order until Monday — and it only applies to South Florida. (See the video at the top.)

DeSantis took days to crack down on spring-breakers who mobbed the state’s beaches. The governor also took no action to block 3,800 cruise ship passengers from disembarking unscreened in Miami earlier this month after a passenger who had left earlier tested positive for COVID-19.

Suddenly last week he insisted on quarantines for New Yorkers coming into the state.

The University of Washington researchers theorized that Republicans’ delayed response to COVID-19 has been influenced by “cues” from President Donald Trump. Trump initially “strongly signaled … that the coronavirus was an exaggerated threat or even a hoax — a position that was magnified and reinforced by Republican-leaning media outlets,” the study stated.

In addition, the study noted, “partisans of any stripe tend to minimize failures by their own party leaders and exaggerate failures by the opposing party,” so Republican voters “were more concerned about Ebola during Obama’s presidency than they were about COVID-19 under Trump.”

The scientists warned that if GOP governors and states with Republican majorities continue to lag behind in social distancing policies, the “cumulative impact on those states — and on the country as a whole through spillovers — could be vast.”

The study of the strikingly different approaches in red and blue states comes as an analysis by a medical technology firm that indicates that social distancing appears to be effective in the battle against the disease, The New York Times reported.