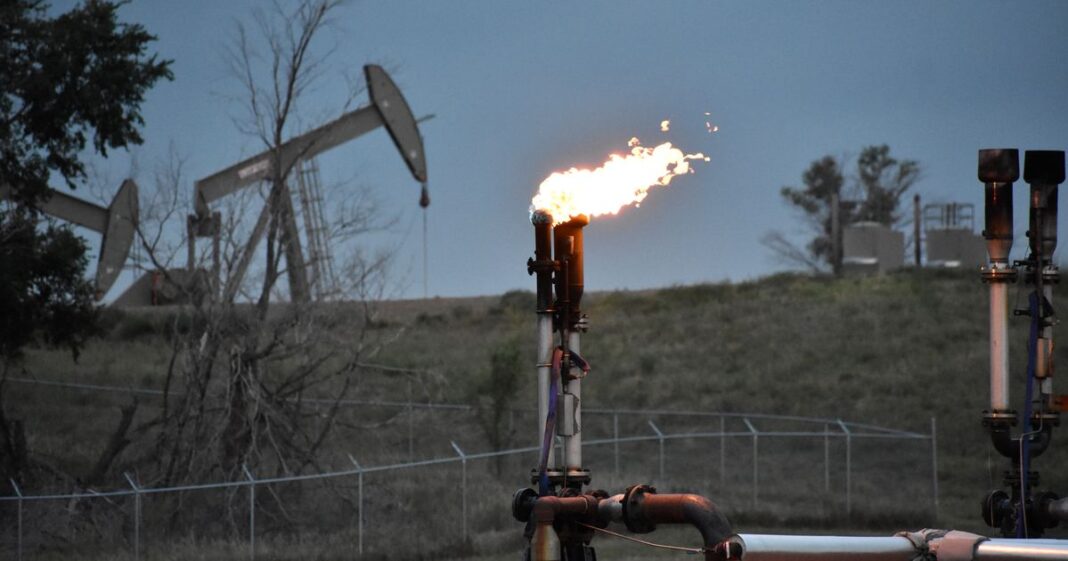 GOP With Arizona’s votes finally tallied this week, Republicans won all but one of the 15 utility commissioner contests in this month’s midterm elections, securing the GOP’s control over critical energy decisions in nine states.

These regulators decide what power and gas companies can charge ratepayers and which energy projects get built, and are expected to take on even larger roles in the year ahead as billions in federal funding from President Joe Biden’s recently-passed infrastructure laws starts to flow.

The sweep did little to change things in Alabama, Louisiana, Montana, Nebraska, North Dakota, Oklahoma, South Dakota and Texas, conservative-leaning states where Republicans either ran incumbents or already controlled much, if not all, major state government posts.

But in Arizona, where two seats on the five-member Corporation Commission were in play, Republicans ousted Democrat Sandra Kennedy, the only incumbent in the race, and seized the open position in a four-way election that ended with slim margins of about two percentage points.

Since the commission’s Republican majority voted down a 100% clean-energy mandate in January, Democrats had hoped winning another seat would help put the sun-soaked Copper State back on track to shift away from costly natural gas and coal-fired power plants.

Instead, the GOP will dominate the powerful regulatory panel at a time when Republicans are increasingly turning to state posts to obstruct federal efforts to curb planet-heating emissions.

That doesn’t necessarily mean the elections will slow the deployment of more solar, wind, and carbon capture projects, some experts said.

“Regardless of which political party controls a state or a commission, the conditions are very different going into 2023 than they were 10 or even five years ago,” she said. “This could be a chance to avoid unnecessary rate hikes and expensive new plants while still investing in domestic energy, in this case, clean energy, and that should be attractive to commissioners regardless of political affiliation.”

Among the biggest challenges facing the U.S. electrical grid today is how difficult it is to build new high-voltage transmission lines. The electron superhighways are vital to meeting growing electricity demand and balancing out a grid that increasingly relies on renewables whose output changes with the weather. But erecting steel pylons and draping them with thick, black power lines hundreds of miles long requires permits and land deals across droves of jurisdictions. That gives opponents, from not-in-my-backyard landowners to competition-averse fossil fuel companies, ample opportunities to push back.

“GOP commissioners, who are generally more attuned to rural concerns, have a unique opportunity to champion one of the largest drivers of rural economic development in the United States today: large-scale renewable power and transmission expansion,” he said.

There was one major surprise in Tuesday night’s election. In polluted and warming-ravaged southeast Louisiana, activist Davante Lewis forced incumbent Lambert Boissiere, a conservative Democrat whom advocates accused of corruption, into a runoff race.

A victory for the progressive Lewis in the Dec. 10 runoff would be a major upset against an entrenched incumbent from a politically-connected family. But he remains the underdog, garnering 18%, compared to Boissiere’s 43% support in Tuesday’s vote.

Even so, the fact that it went to a runoff is on its own “a huge win for the climate community,” said Caroline Spears, executive director of the nonprofit Climate Cabinet, which funds candidates for down-ballot regulatory seats who pledge to prioritize serious decarbonization.

Also read: 1st Trailer! Everything To Know About Netflix’s ‘My Unorthodox Life’ Season 2

“Yes, most of the public service commission races were a loss, but these were not districts that were even on the map before,” she said. “A lot of these races are buried in the middle of the ballot, and I think they miss folks’ radar… the Arizona Corporation Commission even being competitive is a massive win.”