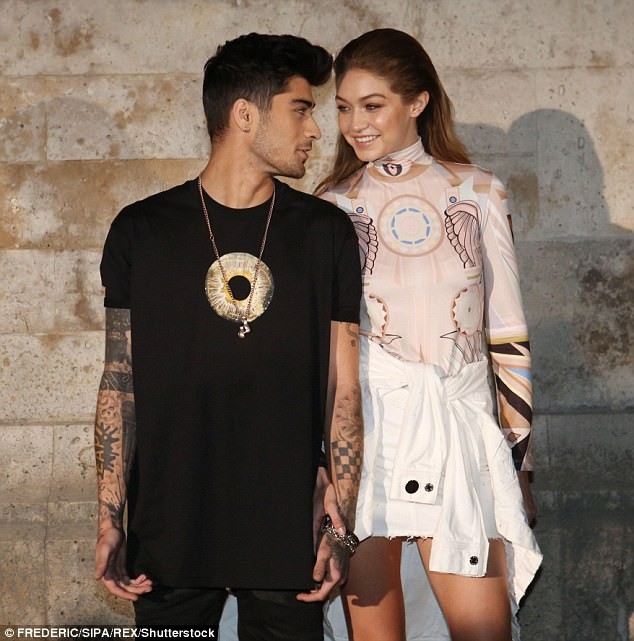 Gigi Hadid and Zayn Malik have grown so close that they’re already raiding each other’s closets.

The two, who first started dating a year and a half ago, made their comments to Vogue, which features them on the cover of its August 2017 issue, with both stars wearing colorful Gucci suits. The magazine talked to them about their personal fashion styles, noting that Hadid and Malik are “part of a generation embracing gender fluidity.”

“Totally,” Hadid said. “It’s not about gender. It’s about, like, shapes. And what feels good on you that day. And anyway, it’s fun to experiment.”

Vogue also showcases Hadid and Malik in more of what it calls “gender-bending looks,” such as tan, corduroy Prada suits and colorful Gucci and Marc Jacobs tracksuits.

“With social media, the world’s gotten very small,” Malik later added. “And it can seem like everyone’s doing the same thing. Gender, whatever—you want to make your own statement. You know? You want to feel distinct.”