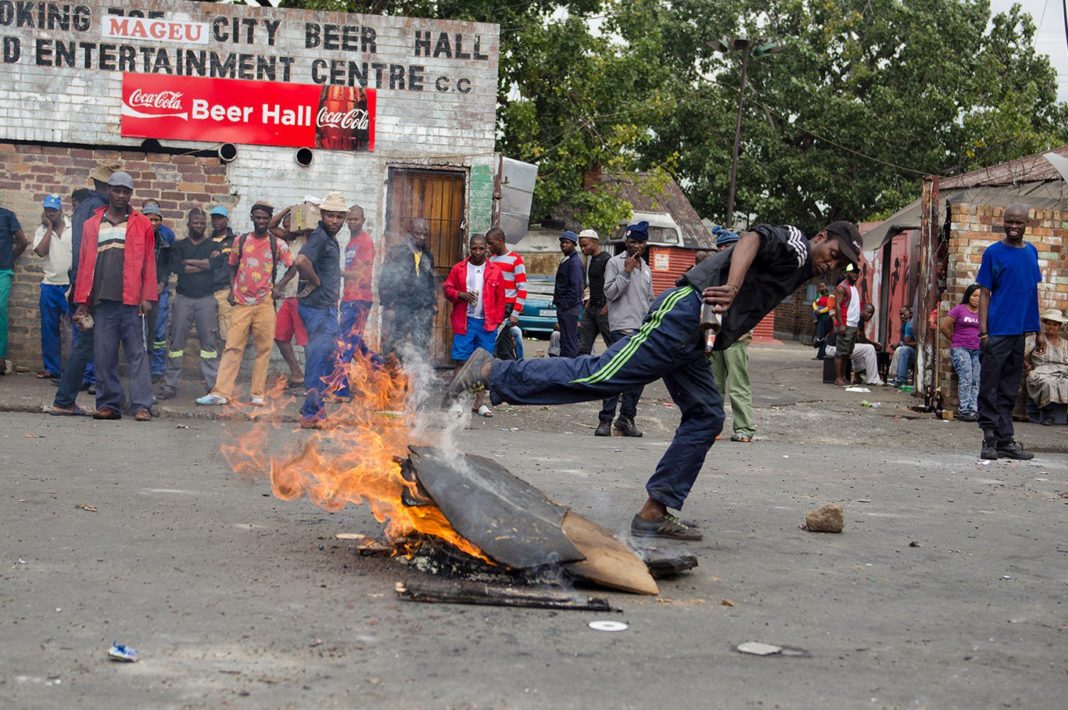 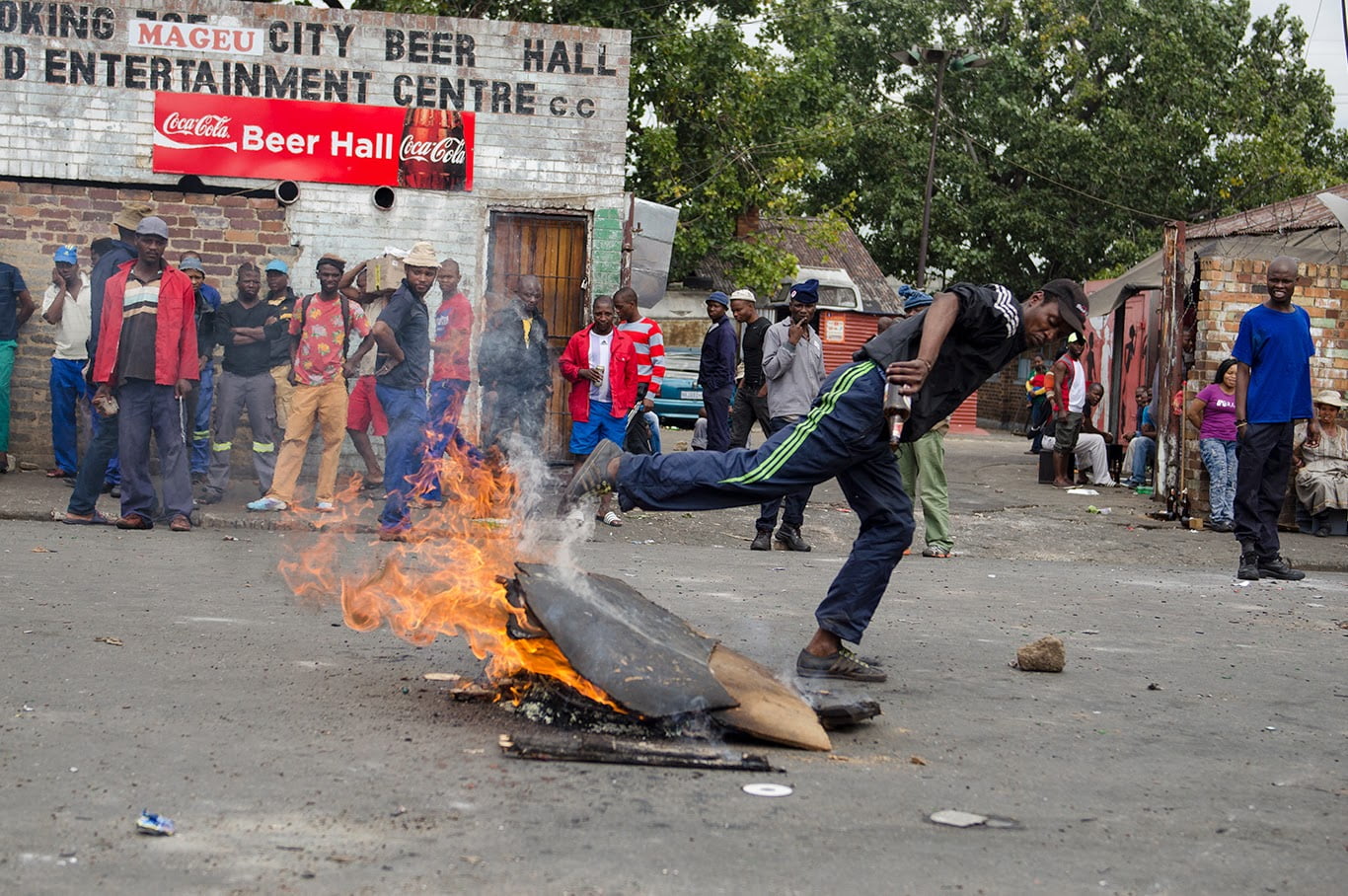 Ghana’s High Commissioner to Nigeria, Rashid Bawa on Thursday urged Nigerians doing business in his home country to carry on their trade without fear of molestation from any quarter.

Bawa gave the advice at the High Commission in Abuja during a meeting with a delegation from the Nigerian Diaspora Commission led by the Chairman/Chief Executive Officer, Abike Dabiri-Erewa.

The News Agency of Nigeria (NAN) reports that the envoy’s advice is coming against the backdrop of an attack on Nigerian spare part dealers by their Ghanaian counterparts in the Suame Magazine Industrial Enclave in Kumasi.

This follows the closure of shops operated by Nigerians after indigenous Ghanaian spare parts dealers in the area protested against the continuous operation of foreigners in the retail trade.

About 50 shops belonging to Nigerian spare parts dealers were locked up by agitated Ghanaians, who said they would not sit down and watch while foreigners flout the laws governing retail marketing in their country.

The envoy said that President Nana Akufo-Addo had directed security agencies to be on top of the situation and had urged Nigerians to resume their trade without any fear.

The high commissioner, who described the attack on the Nigerian spare parts dealers as very unfortunate, said that the attacks occurred because some young Ghanaians took laws into their hands.

He, however, said some people suspected to have been involved in the incident had been arrested.

He further said that the matter had been brought under control and that security agencies working hard to ensure that the issue did not get worse.

The high commissioner explained that Ghana had been having security challenges in the past six months, citing alleged kidnapping.

“When a crime is committed between individuals, it is not between nations.

“So this should not be allowed to create anxiety between Nigeria and Ghana,” he said.

He appealed to the media not to destroy the relationship between both through provocative reportage of happenings.

Speaking earlier, Dabiri-Erewa had told the high commissioner that Ghanaians were living and working in Nigeria as well.

She, therefore, expressed the hope that the high commissioner would assure Nigerians in that country of the safety of their lives and property.

“We need assurance on the protection of Nigerians. We have Ghanaians living in Nigeria and we treat them as brothers and sisters,’’ she said.

She told the envoy that the Nigerian government would be like to be informed of any Nigerian who committed crime in Ghane.

“Nigerians should not just be criminalised,’’ she said.

She also urged the media not to sensationalize the situation.

Dabiri-Erewa also led a delegation from the commission to another meeting with Lene Dimban, the Togolese Ambassador to Nigeria.

In the course of the meeting, she asked for assurances of the safety of Nigerians living in Togo.

Responding, the ambassador assured the delegation that Togolese authorities would ensure that the incident that happened in Ghana did not occur in Togo.