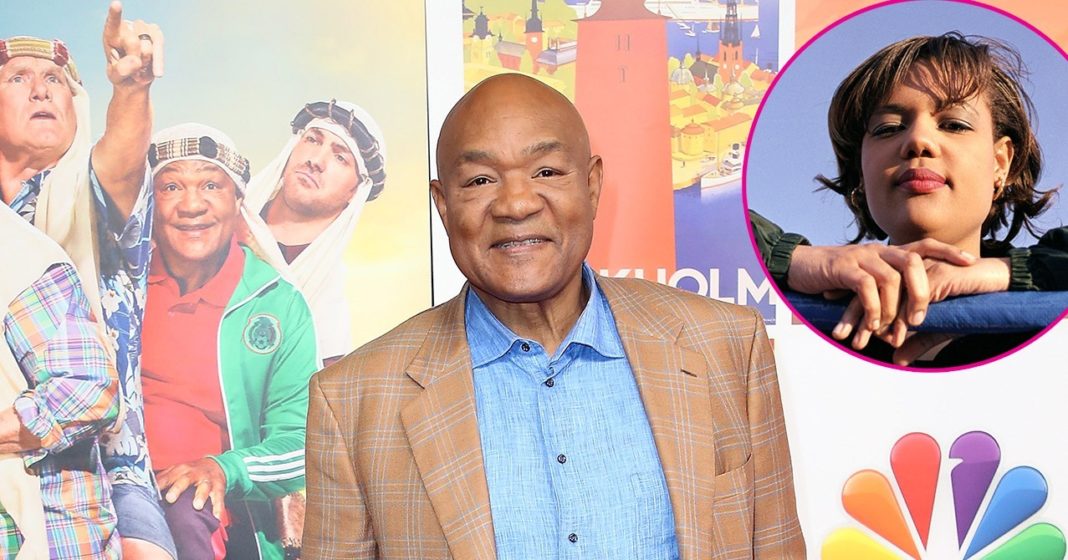 George Foreman is mourning his daughter Freeda Foreman after she died at the age of 42.

The Olympic gold medalist, 70, took to Twitter on Sunday, March 10, and recalled a conversation he had with a young Freeda when she told him that she wanted to pursue a career in boxing like her father.

“Daddy I want to Box, ’Get an Education first’ I said, well she Brought The bacon home ( degree) 2 Kids 3 Grands (Husband),” George tweeted alongside a photo of a shadow box containing Freeda’s diploma from Sam Houston State University in Huntsville, Texas, and a snapshot of them at her graduation ceremony.

Freeda followed her dream and became a professional boxer in 2000. She retired the following year with a record of 5-1 so that she could raise a family and become a boxing promoter.

The Foreman family confirmed to KTRK-TV that Freeda was found dead in her Houston home on Saturday, March 9. Investigators said there was no suspicion of foul play. A cause of death has yet to be determined.

George, who was a heavyweight boxer from 1969 to 1997 and later became the spokesman for the George Foreman Grill, had 12 children: five sons and seven daughters, two of whom he adopted in recent years. All of his sons are named George “so they would always have something in common,” as he once said.