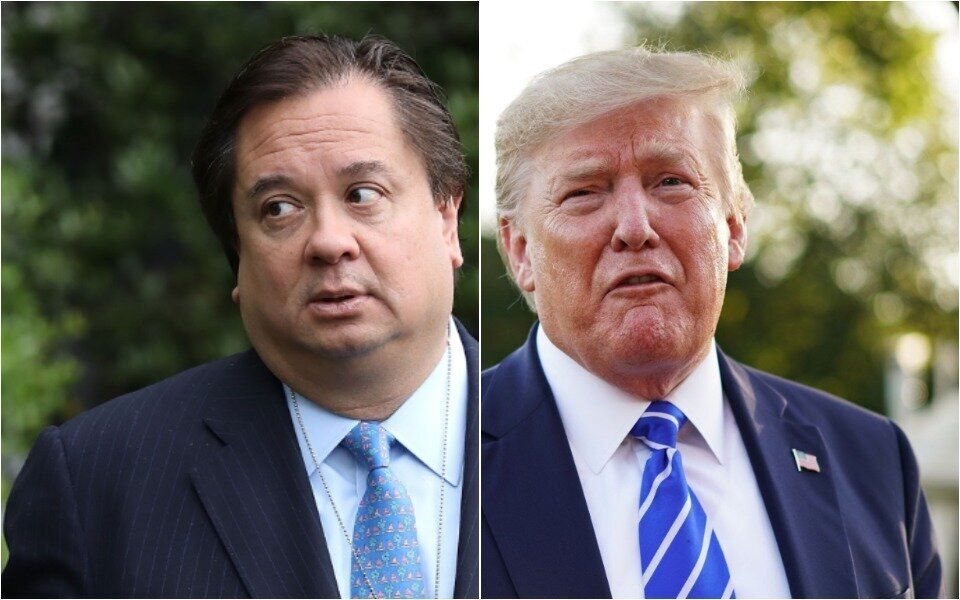 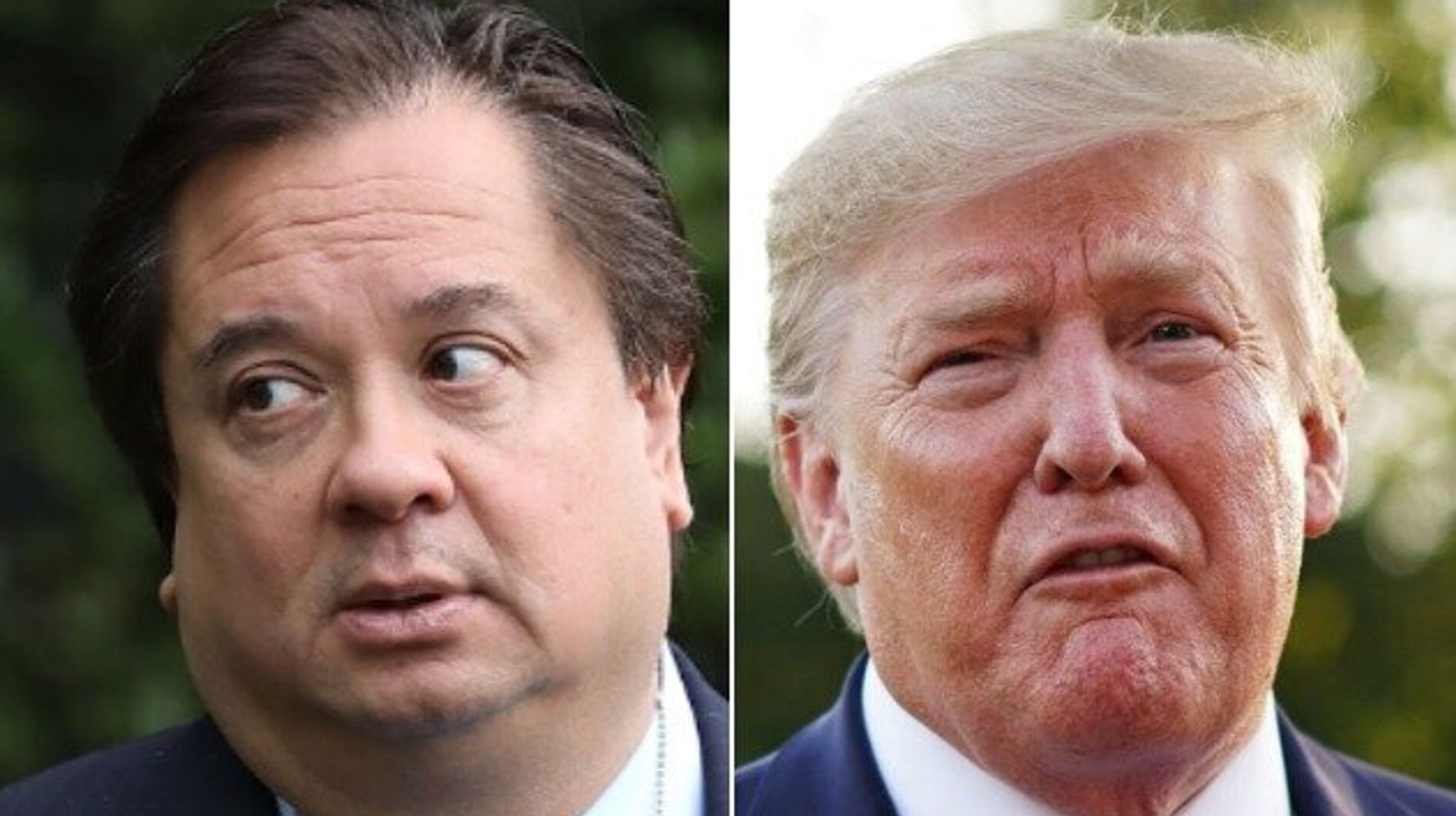 George Conway thinks he knows how to get Republicans in the Senate to finally turn on President Donald Trump and agree with impeachment.

And it involves a secret ballot in the Senate and a trap door.

“I think if they could push a button secretly and just sort of like, it would be a trap door and he’d just fall in and you wouldn’t hear from again, absolutely,” the attorney joked in a new episode of former U.S. Attorney Preet Bharara’s podcast “Stay Tuned With Preet.”

“From what I’ve heard, people would just wish he’d go away,” added Conway, who despite being married to White House counselor Kellyanne Conway, has become a frequent and harsh critic of the Trump administration.

In the wide-ranging interview, Conway predicted the likelihood of Trump’s impeachment is “pretty much 100%,” gave Attorney General Bill Barr an “F” grade and lamented the GOP’s lacking of a voice of reason.

Conway also took aim at the people who continue to serve and support Trump, remaining silent in face of things they disagree with.

“Instead of making all these political calculations, although I think the calculation they should be making is he’s going to be gone at some point and there’s going to be a reckoning and history isn’t going to be kind to people who said nothing or stood up for Trump,” he added.