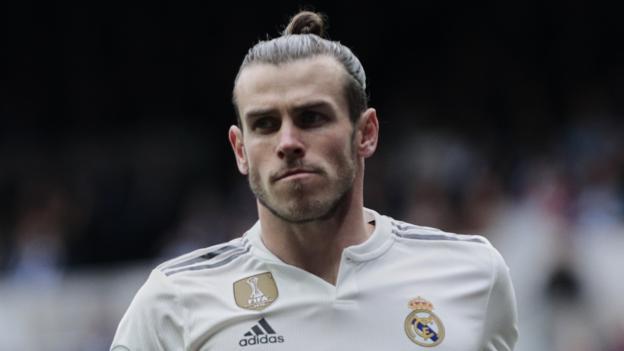 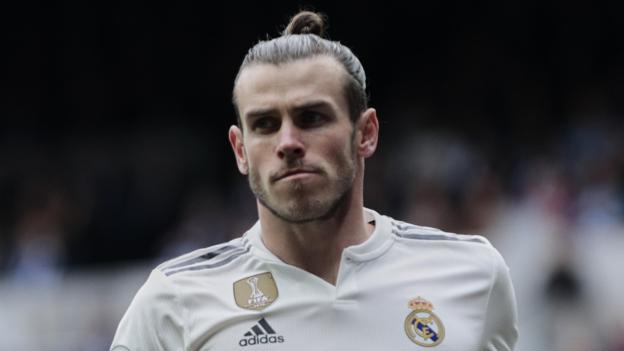 Sources close to Wales’ record goalscorer confirmed reports in Spain that although not yet finalised, a move is “very close.”

Real boss Zinedine Zidane had said Bale, 30, was “very close to leaving” after he was left out of their 3-1 pre-season defeat by Bayern Munich.

Zidane added his exit would be “best for everyone”.

The move to China would reportedly see Bale earn £1 million a week.

The Welshman came off the bench in Real’s next game to net as they won on penalties after a 2-2 draw with Arsenal in the International Champions Cup, although Frenchman Zidane insisted “nothing had changed”.

He again started on the bench as Real were thrashed 7-3 by Atletico Madrid in New Jersey, but came on for the final 30 minutes in what could be his final appearance for the club.

Bale joined the Spanish club for £85m from Tottenham in 2013 in a world record deal at the time.

He has three years left on his contract with the Bernabeu club where he won four Champions Leagues, one La Liga title, a Copa del Rey, three Uefa Super Cups and three Club World Cups.

However, injury problems limited him to 79 La Liga starts in the past four seasons.

He played 42 matches for Real Madrid last season and was booed by his side’s home supporters at times during the campaign.

Zidane’s return as Real boss in March was described as “bad news” by the forward’s agent, Jonathan Barnett, because the Frenchman did not want to work with Bale and the two men disagreed on playing style.

Bale ended last season on the bench as Real endured their poorest domestic campaign in 20 years, with 12 defeats, 68 points and a third-place finish 19 points behind champions Barcelona. They were also knocked out of the Champions League by Ajax in the last 16.

He was reportedly nicknamed “The Golfer” by his Real team-mates, and goalkeeper Thibaut Courtois also said Bale did not attend a team meal because he did not want to miss his bed time.

Bale, who made his debut for Southampton as a 16-year-old, left the south coast club to join Tottenham in 2007.

He spent six seasons at the north London club before joining Real and had been linked with a move back to Spurs as well as a switch to Manchester United and German champions Bayern Munich.

If Bale completes a move to Jiangsu, his team-mates would include former Italy international striker Eder and Brazilian midfielder Alex Teixeira, who was subject of a £24m bid by Liverpool in 2016 before moving to China.