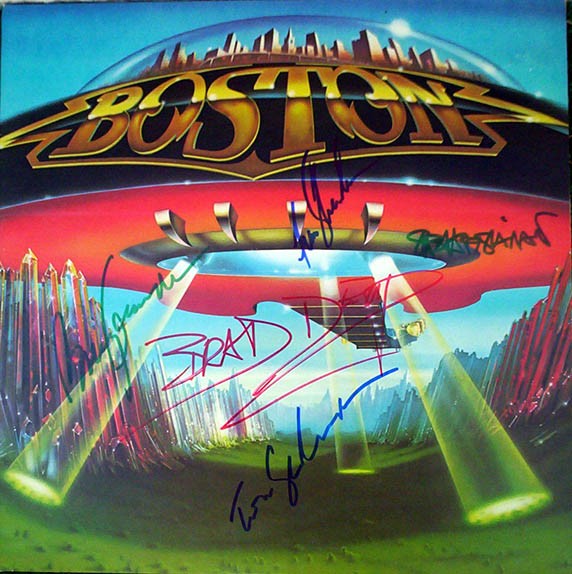 Tonight’s matchup in this three game Rays series features Daniel Gossett and Jake Odorizzi. Gossett has dropped his last two starts and has accumulated 13 earned runs in the last 14 1/3 innings and all of that was over just three starts. To say he is struggling is an understatement. Odorizzi is as well, though he claims to have had a “mental restart” that will make the second half better. So, this may very well be a game of high scoring on both sides.

For more details about the series, see Dani Gillman-Baker’s overview: