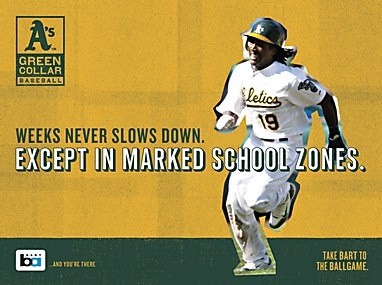 Like a plane barreling out of control towards the mountains, the A’s have stripped every non-essential piece to try and preserve altitude – the dead wAit, so to speak. The seat brackets have been hucked, the Doo-dads have been jettisoned, and now even the Sonny Graydar has been dumped. It hasn’t been easy – I was probably one of the most vocal nay-sayers of the Sonny Gray trade yesterday, and that is despite my frequent criticisms of the sometimes-ace throughout this season. But I get it – this team needs to get younger and better in a hurry, and the only way we’re gonna do that is by ditching the bits deemed unnecessary and taking some big risks.

Back at the Coliseum (admittedly not for the first time since his trade) is old friend Jeff Samardzija, Giants millstone and all-around decent guy. Samardzija is making $18 million this year (as well as the next three years) and is thoroughly stinking up the joint, to the tune of a 4.85 ERA. The Giants saw their plane headed for the mountains as well and opted to load up on the extra-heavy bits.

Pitching for Oakland is new ace Sean Manaea. Manaea has been solid all season and especially recently – he has only had one start in the last month and a half where he yielded more than 3 earned runs, and he has lasted 7 innings or more in 4 of his last 5 starts. He is the wind beneath our wings.

Here are the lineups.