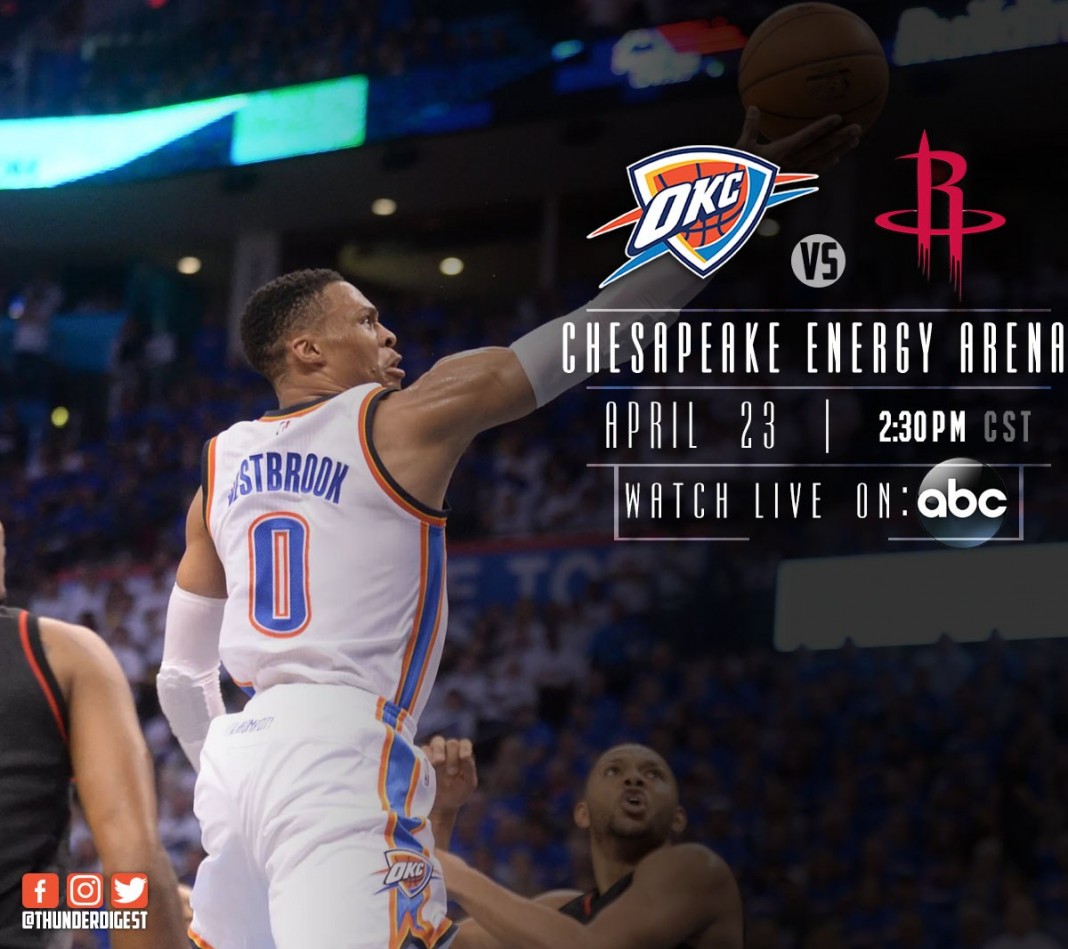 Jharel Cotton and the somehow-still-here Josh Smith combined to give up 8 runs, while the only run the A’s managed was on a balk. Not much else to this one.

2nd inning. Yonder Alonso smoked the first pitch he saw for a single. Chad Pinder got hit by a pitch and Matt Joyce worked a fantastic 12-pitch at-bat and eventually singled to right field to load the bases with 1 out – Stanton’s arm was too strong and Alonso was too slow for Chip Hale to send him home. Josh Phegley struck out predictably on a slider down and away and Jharel Cotton came up to bat representing the third out of the inning – the first at-bat by an A’s pitcher this season. Somehow, by some miracle, Marlins pitcher Jose Urena BALKED while facing an AL pitcher, sending the runner at third home to put the A’s up 1-0 before the inevitable Cotton strikeout.

That’s it. Nothing else. The A’s got 3 hits all day and 2 of them were in that inning. They wasted at least one other opportunity – in the 7th we got a Khris Davis double and an Alonso walk with 0 outs. Jose Urena got pulled for David Phelps. Pinder struck out, Joyce struck out (on an extremely borderline called strike three), Phegley flew out. A’s do not score.

Cotton was decent through the first 3 innings – his changeup wasn’t showing a lot of movement and the Marlins hitters were able to foul off pitch after to pitch, but Cotton was mostly getting the outs he needed and managed a few strikeouts as well.

In the 4th inning, Cotton gave up a home run to Marcell Ozuna. That’ll happen occasionally with Cotton, right?

Turns out it’s more than occasionally. Cotton got completely knocked around in the 5th inning to the point where it felt like batting practice. It went like this: Leadoff double (almost a home run, on an elevated changeup). Then the runner advanced to third on a flyout, again on a mistake pitch. With two outs, Dee Gordon lined yet another mistake pitch into left field for a single to put the Marlins up 2-1. Then a towering dong by Giancarlo Stanton to make it 4-1. Then a couple more singles. Then a JT Realmuto automatic double (it’s not a ground rule double if it just bounces over the wall, people!). 5-1. All this scoring with two outs before a merciful pop-up. All inning long, Cotton hung offspeed pitches in the middle of the plate, not even making the Marlins work for it. He completely lacked both command and movement on his changeup.

Smith pitched the 6th and only gave up a single. In the 7th, though, he had his own little implosion. He started the inning by giving up 3 walks, getting only 1 out. Smith induced a perfect groundball for a double play – Alonso made the throw to second, but Smith didn’t get to first base fast enough to cover. The A’s got only one out and it was 6-1 Marlins. Then a double to left field – easily strong enough to score both runners with Khris Davis’s jelly arm. 8-1 Marlins, with all 3 walks scoring.

Guess we’re trying for better than a #6 draft pick next year?